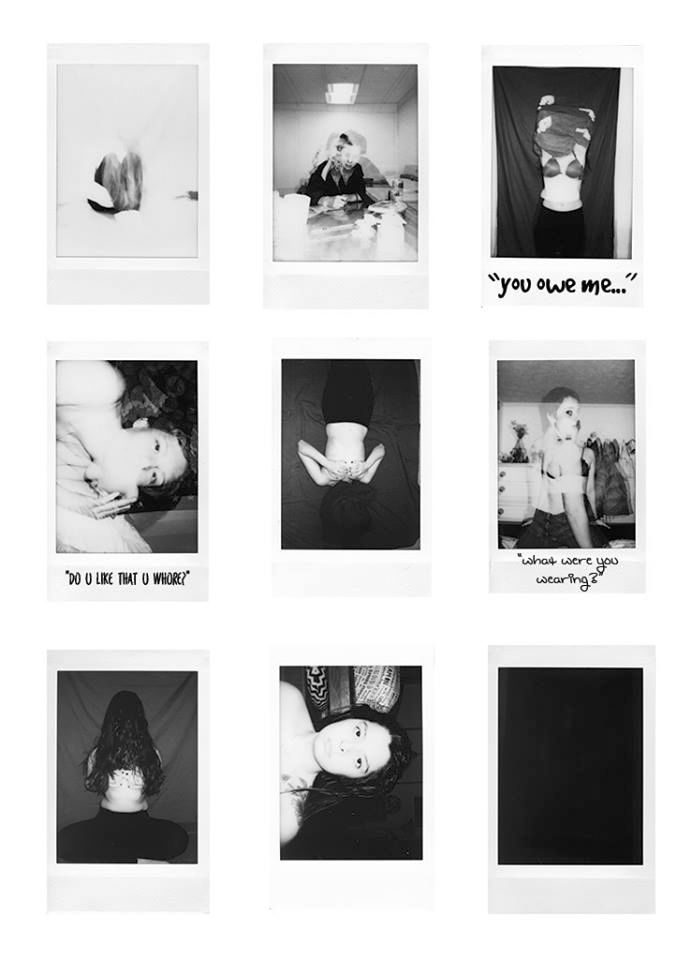 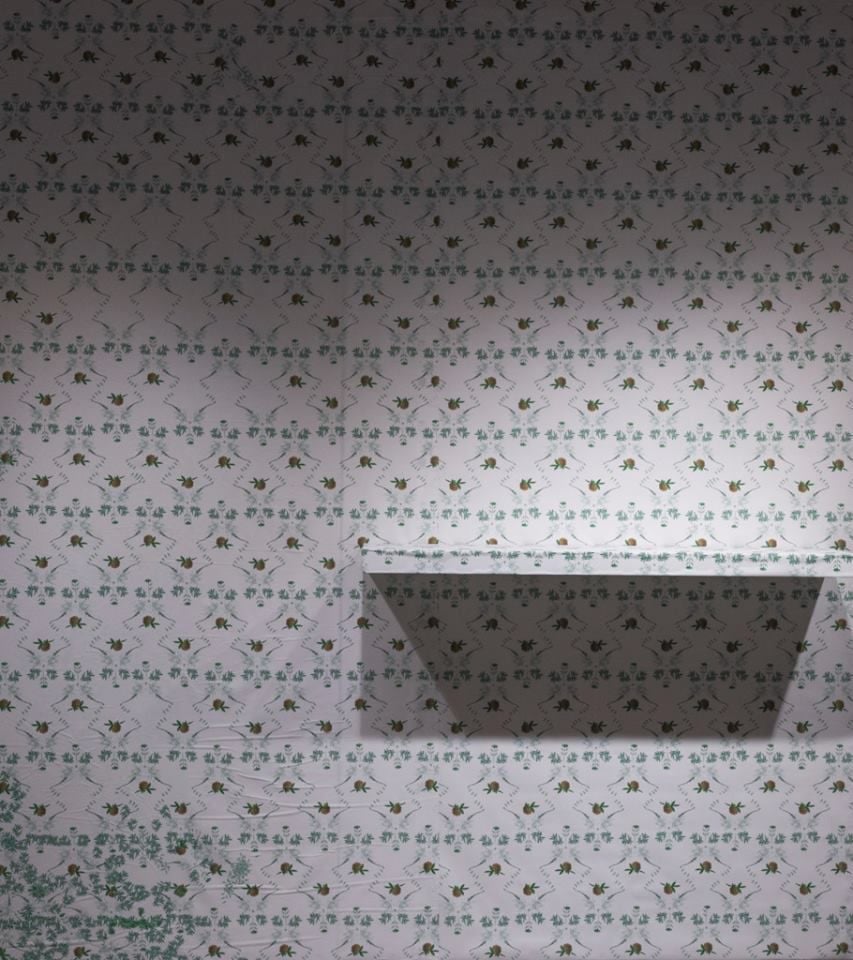 A description of the show states that it is “an intersectional exploration of contemporary feminism’s role in opposition to the current cultural and political climate.” The participating artists will each talk about their work, and engage with the audience and other artists about their process and the show’s theme.

Dai, who lived in Boston, said she heard about the show through an online site and was particularly interested in its theme, explaining that she hasn’t come across too many shows that are specifically interested in exploring the feminist perspective.

She entered “Message Through Generations,” a video installation that explores her interest in languages and the life of women in China. Dai said she learned of a centuries-old secret language created by women in a region of China who didn’t have access to general education. So they developed their own language, distinct from Mandarin, and would write letters to each other. This knowledge was passed down, generation to generation. But now the government has created a museum to showcase this language and pique the curiosity of tourists. All of the women who still know the language work in the museum for a minimum wage, said Dai, and are forced to stay. The result, she said, is that families have stopped teaching the language to the younger generations so they won’t end up stuck in the village. In this way, the government's attempt to save the language is actually killing it, and what the women once created as a form of freedom is now trapping them.

Dai said she has been working on this project for two years, doing extensive research, and has also visited the museum. “You enter each room,” she said, and the women “would start performing, and then when you exit, they stopped … It almost felt like a performance machine to me.”

She connected this to conversations with her own mother about how women should behave to create her video installation. “I find it interesting [that] even in 21st century you have different opinions toward women’s role in society,” she said.

Kieu is a third year student at St. Joseph’s College in Maine, where a professor sent her a link to the show. It’s the first public art show she’s entered, and didn’t think she would get in. The piece she entered is entitled “Them” and is a series of black and white photographs.

Kieu said she has personally “been working with mental illnesses and sexual assault and traumas and bringing that into the light and … out of the dark.” She said she was molested her whole life, and that creating art is part of her personal healing process, and a way for her to talk about what she has been through.

“All of the projects that I do are driven by my feelings,” she said. The piece she entered, she added, is the product of a personal project, and not something she created as part of school assignment.

When she first saw the show’s title – “The Feminist Opposition” – she wondered what it meant, and what work she had to enter.

“I’ve always known what being a feminist meant, but was never able to define or categorize myself as one,” Kieu said. But, after researching the gallery and exploring the theme further, she realized that all of the work she has made in the last years is “feminist.”

“I realized I am a feminist: All I ever want is equality for men and women,” she said. “Being a feminist for me is being able to spread the message of equality. [It’s] not a man-hating club.”

Kim said she connected to the show’s theme by nature of being a woman. “Feminism is always something I live with,” she said. She explained that her work stems from her female point of view, and explores how she sees the world, specifically how she sees materials.

The Boston-based artist said she is especially curious to hear what the other artists have to say during the discussion, and to hear what people think about her work, and the general issue of feminism.

The work she entered into the show is an installation of objects that she has covered with a thin layer of silk, making mundane objects appear to be washed away or bleached. “That was the work that I did to understand my own environment or objects that surround me,” she said, explaining that she has attempted to gain more proximity with the objects, to touch them and feel them, so that she can “break my point of view and build something more sensitive, more real.”

“She creates her work to rectify the lost history of herbal abortion practices, specifically acknowledging the difference between western male dominated medicine and the non-western, herbalist doctor, female, body with uterus.”

Sills Oresick, who lives in Boston, saw an online post call for submissions to the show and was intrigued by the topic and description of a contemporary discourse on feminism. He submitted a drawing.

“Art is a really open term that often encompasses everything that is undefined. When an artist is sharing work and talking about it, [it’s] a great opportunity for people to learn about it and themselves,” he said, encouraging all of those curious to attend the panel discussion.