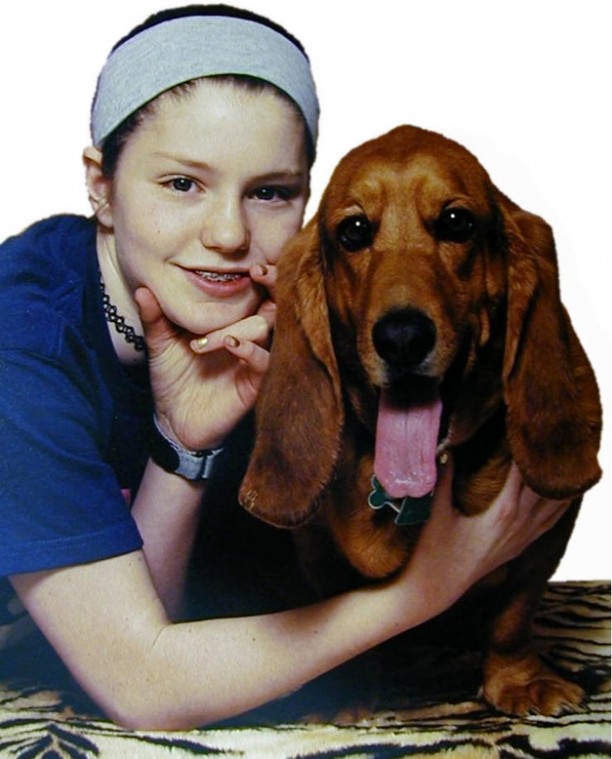 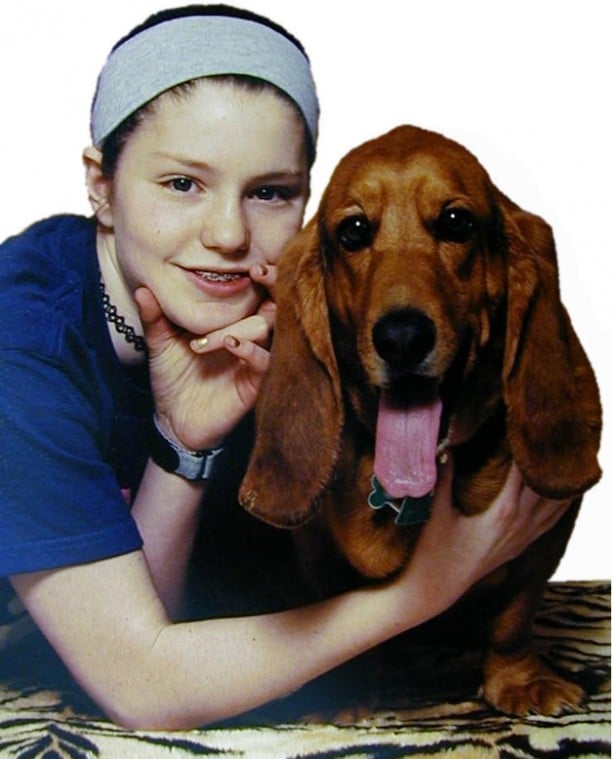 NORTH KINGSTOWN — The town should have its own dog park next to Allen Harbor Marina by Labor Day weekend now that a private organization – the Kayla Jean Ricci Memorial Foundation – has agreed to pay for all costs associated with the project.

“It would be a great opportunity to keep my daughter’s dream alive,” Jim Ricci told the Town Council on Monday night.

“She was in school one day and the next day she was taken to the hospital,” said Jim McGwin, vice president of the foundation. “Her parents lost their one and only child.”

McGwin said his daughter was best friends with Kayla Jean, who adored animals, especially dogs, and often spent time at the Wildlife Rehabilitators Association of Rhode Island on Shermantown Road.

The foundation was created in her memory, and awards scholarships and other money to local students pursuing programs in veterinary sciences.

Last month, Russ Shabo, founder and treasurer of the Friends of the North Kingstown Animal Shelter, approached the foundation requesting $15,000 to buy fencing for a town dog park located on a small parcel of land next to Allen Harbor Marina.

McGwin, Jim Ricci and other members of the foundation’s board liked the idea, and agreed to provide the money. “This is a tremendous opportunity to have a true community facility here,” McGwin said.

As part of the financial agreement, it was requested that the town transfer previously appropriated funds of up to $10,000 for memorial plaques and benches in memory of Ricci that will be placed at the dog park.

That agreement was part of a 2007 real estate transaction in which the foundation sold the town a 10-acre parcel of land near the intersection of Post and Peachtree roads that had been previously donated. The foundation agreed to sell the land at 10 percent of the assessed value, with the stipulation that it be kept as open space and the town pay up to $10,000 for a memorial plaque and benches.

The council had discussed the concept of a dog park in the past, but plans never materialized.

In February, Town Manager Michael Embury presented councilors with aerial maps of the area just north of the marina where a potential dog park could be located.

After that meeting, members of the Friends of the North Kingstown Animal Shelter drafted a design of the park, which would require 664-feet of fencing and create three separate areas for small, medium and large dogs.

One of the organization’s members, Barbara Szepatowski, was involved with the creation of a dog park in Newport and will serve as the project manager. She said there are 1,800 licensed dogs in North Kingstown.

“As far as usage is concerned, I don’t think this will be a waste of time,” Szepatowski said.

She explained that in Newport, the Public Works Department would replace the wood chips about four times a year using fallen branches that were gathered during everyday operations and sent through a wood chipper – eliminating any additional expense to the town.

Szepatowski did stress the importance of creating an ordinance that would allow fines to be issued to dog owners who don’t obey the rules of the park, and outline the liability for users.

She said the park could be built over one weekend, and the aim is to have a ribbon cutting ceremony for Labor Day weekend.

In endorsing the project, Town Council President Elizabeth Dolan said that although she did not know Kayla Jean Ricci, the dog park would serve as a living memorial and tribute to a girl who was loved in the community.

Reporter Chris Church can be reached at church@neindependent.com.