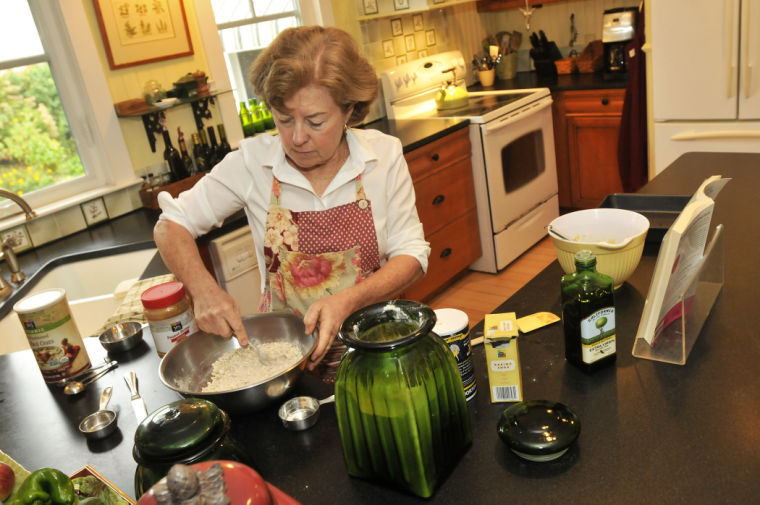 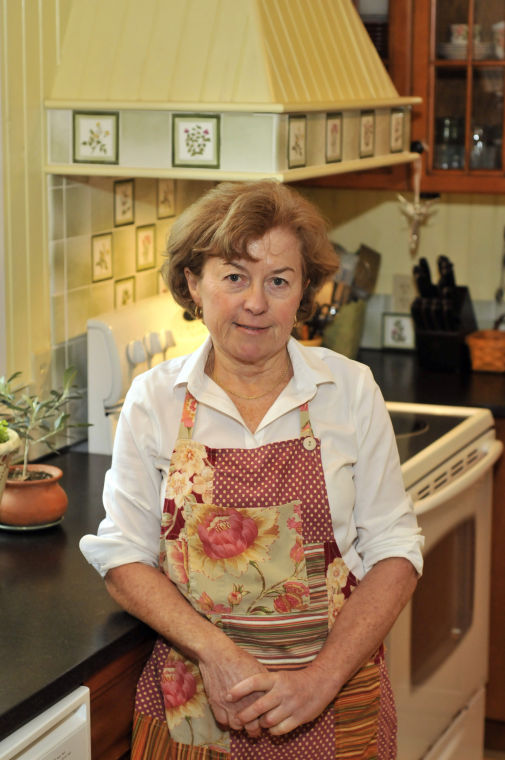 The dieting industry rakes in billions of dollars each year. Why do people pay for diet books, advice from Hollywood stars and quick fixes when healthy, sound dieting advice is available for free?

People want to believe dieting is easier than it really is, hence the huge market, especially for fad diets. We are also quite easy to trick. Why would we think a movie star or athlete would know anything about diets?

Food, especially a fattening and delicious homemade dessert, is love, except when it’s not. Can you talk about how to avoid being sabotaged when you’re trying to lose or maintain weight?

It’s one of the most difficult things with weight control. I try to get patients to recognize [the situation]. Most of us know who our saboteurs are. It’s nice to say, ‘I’m trying not to eat [fattening foods], so if you could not bring home donuts…’ Encourage people to avoid confrontation and don’t sabotage someone’s diet out of insecurity or jealousy.

Holiday festivities and parties always include fattening foods. How can dieters avoid “falling off the dieting wagon” during the holidays?

All societies’ celebratory holiday foods are fatty; no one celebrates holidays with salads. We like the texture and the feel of fatty food. That’s why low-fat puddings, cookies and chocolates aren’t satisfying.

What alcoholic drinks are best and worst for dieters?

Alcohol … is a mixed bag. One to two drinks can be relaxing and help some people not … snack; too much can increase eating. Drinks that have added ingredients — such as martinis with cream or chocolate — or that include soda are problematic. Wine is probably the least likely to add weight; a small study showed that when participants drank grape juice, they gained weight while the same calories from wine did not add weight.

Do you have any secret vices?

Not really. I always have nuts at breakfast and two tablespoons of olive oil at lunch and [again] at dinner. I do love good chocolate, but I don’t keep it in my house. Because our brains ‘look for fat,’ people’s cravings are reduced when they use olive oil at lunch and at dinner. If you cook veggies in olive oil — which makes them taste better — and add some sea salt, it’s not a problem.

Should society play a role in restricting unhealthy foods?

I agree with those legislators who have proposed heavy taxes on the purchases of oversized sodas at fast food restaurants. Cigarettes are being restricted [and taxed]. If we have to pay extra health care costs for overweight people, why shouldn’t we make it more difficult to be overweight? There’s no reason that meetings should include candy or pastries.

Several years ago, the Rhode Island Community Food Bank received donations of candy and sodas, which the agency distributed to area food pantries. I protested that practice, but to no avail. Once Andrew Schiff came on board as the agency’s chief executive officer, the practice stopped — his leadership was extremely instrumental.

Any final words of wisdom?

One book is enlightening: “Salt Sugar Fat: How the Food Industry Hooked Us,” by Michael Moss, a New York Times investigative reporter. And if you don’t exercise, you will gain weight as you go through life. The best time to exercise is when you first wake up in the morning. That’s when your insulin is low, so you can release fat from your fat stores and exercise will burn those fat stores.

Mary's tips for dieting during the holidays

• Don’t fall into the trap of thinking that everyone overeats at the holidays. “While the holidays often means more tempting foods are available, you don’t need to eat them all,” she says.

• Focus on the holiday foods, which Flynn views as part of the holiday experience. Don’t eat potato chips or pretzels, instead, eat foods associated with the holidays, whether it’s pumpkin pie at Thanksgiving, Hanukkah latkes and doughnuts or the cookies you bake for the Christmas cookie exchange.

• Have dessert for lunch a few times during the holiday season. “There’s nothing wrong with having an ice cream cone [or other holiday treat] for lunch on occasion,” says Flynn, who cautioned against eating three meals and then having dessert. “After Thanksgiving, I often have pumpkin pie for breakfast."

• Control the environment; have fewer of those ubiquitous bowls of candy around the house, she says. Referencing a study indicating that when people can see the food, they’ll eat more of it, Flynn notes: “Don’t keep [unhealthy or fattening] foods in the house, eat them outside your house.” Size matters, the study found: People will eat until a bag of food — whether it’s 8-ounce or 80-ounce — is almost empty.

• Parents should teach their children about the holiday traditions and foods. Have them experience and enjoy those foods are only available during the specific holiday.