You have permission to edit this article.
Edit
Welcome, Guest
Home
ABOUT
ADVERTISE
PHOTO CHALLENGE
SUBMIT
CURRENT ISSUE
1 of 15 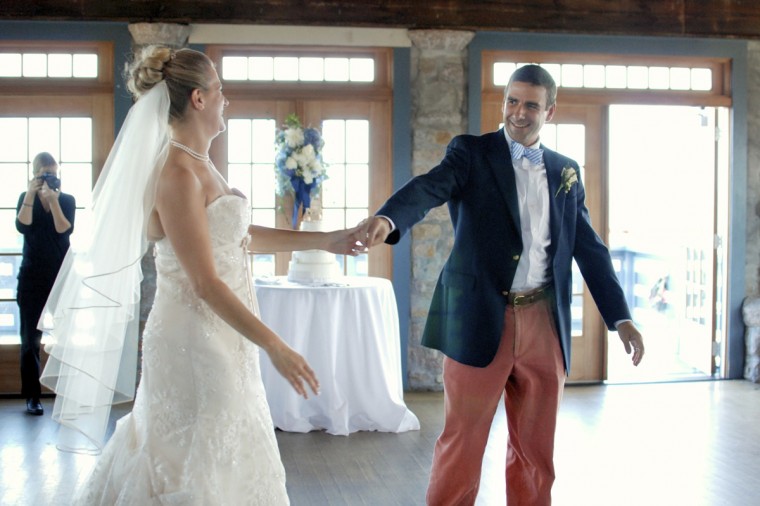 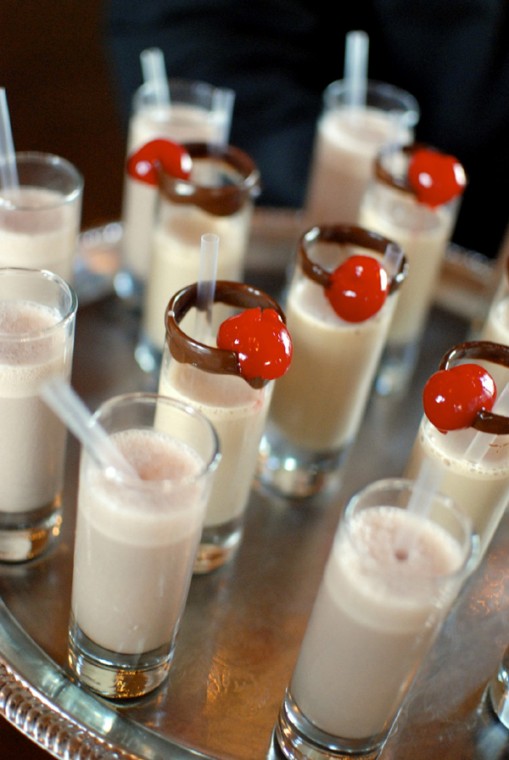 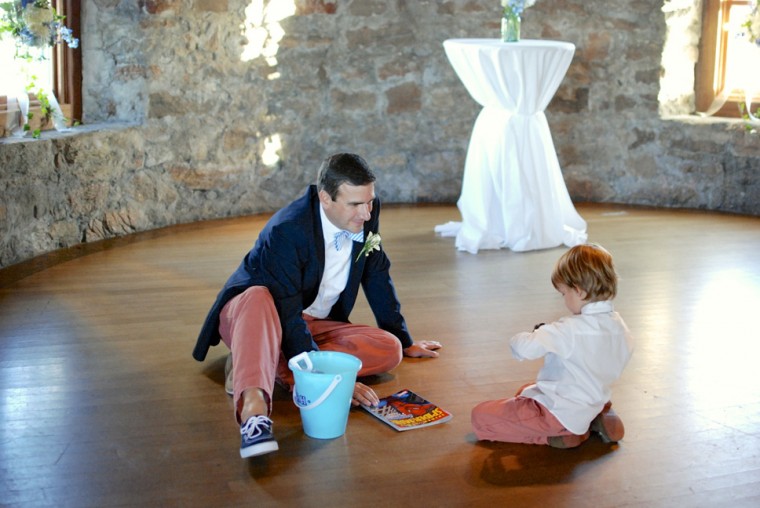 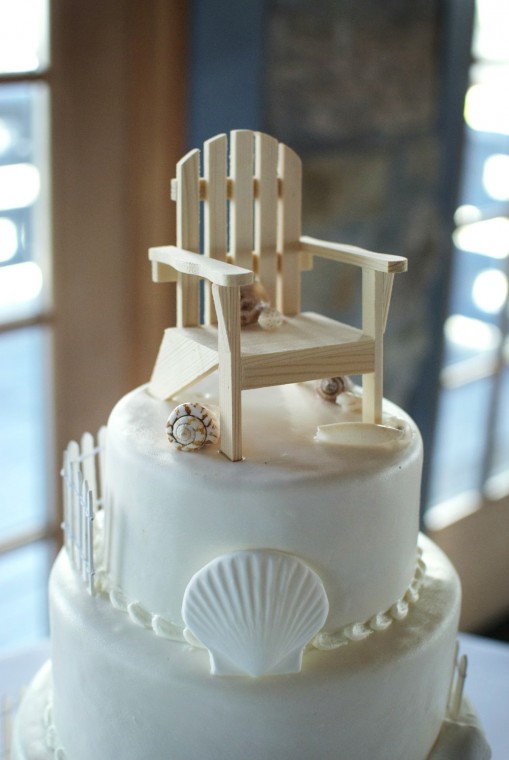 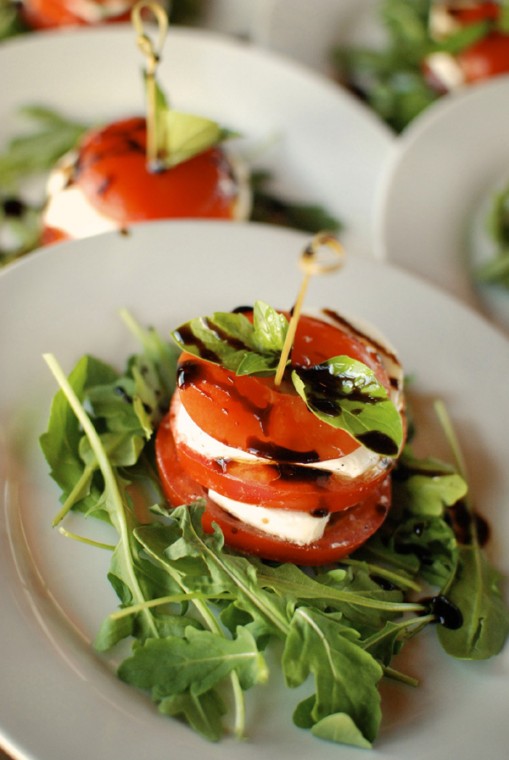 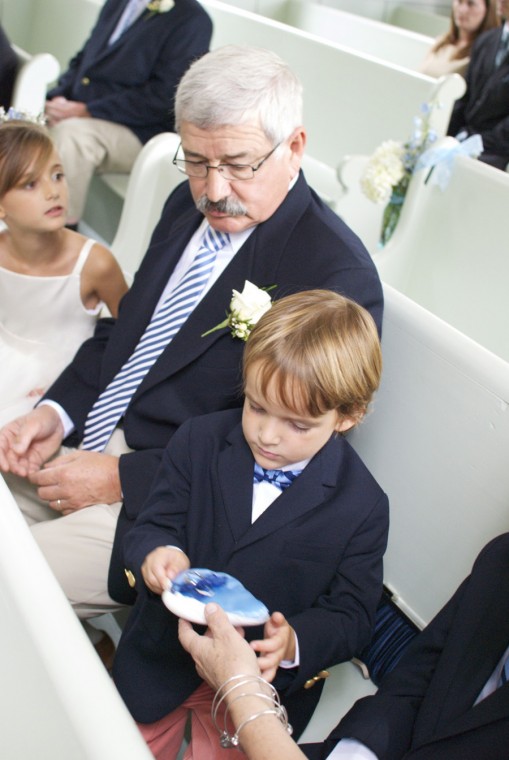 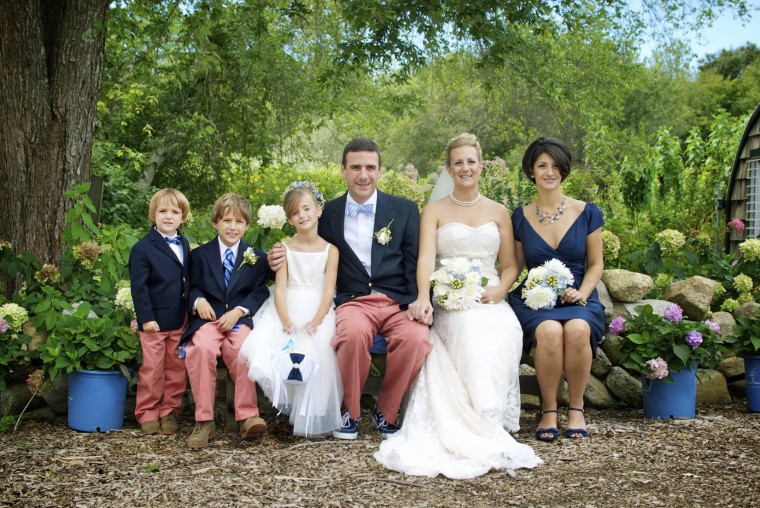 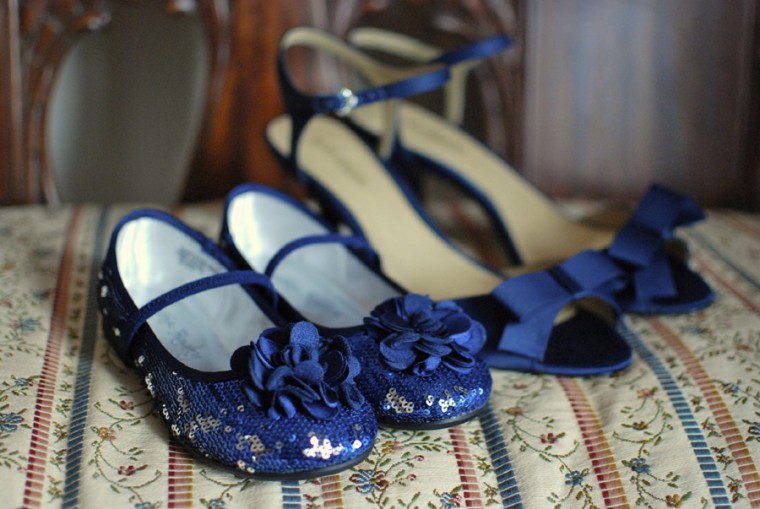 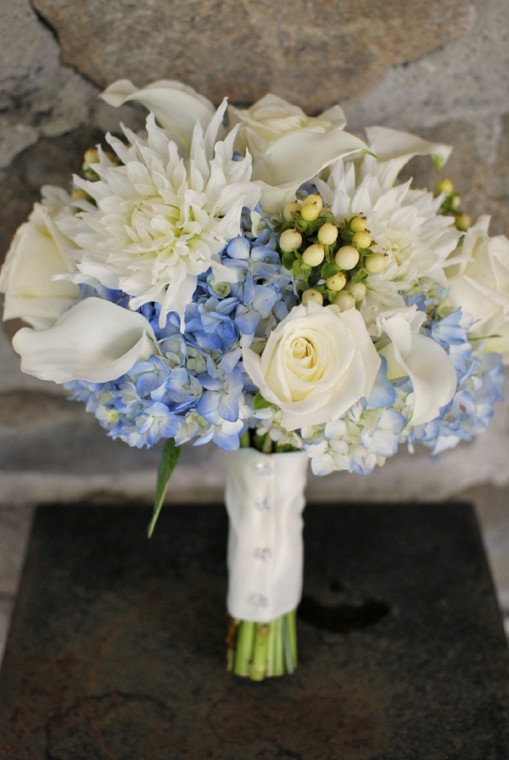 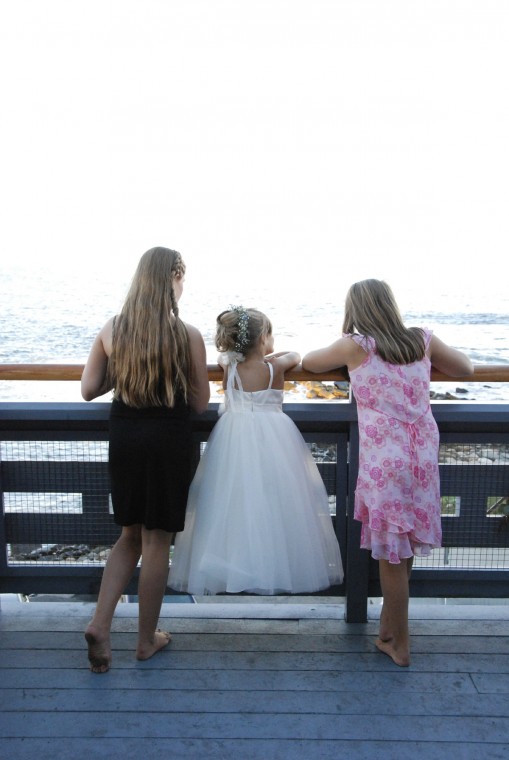 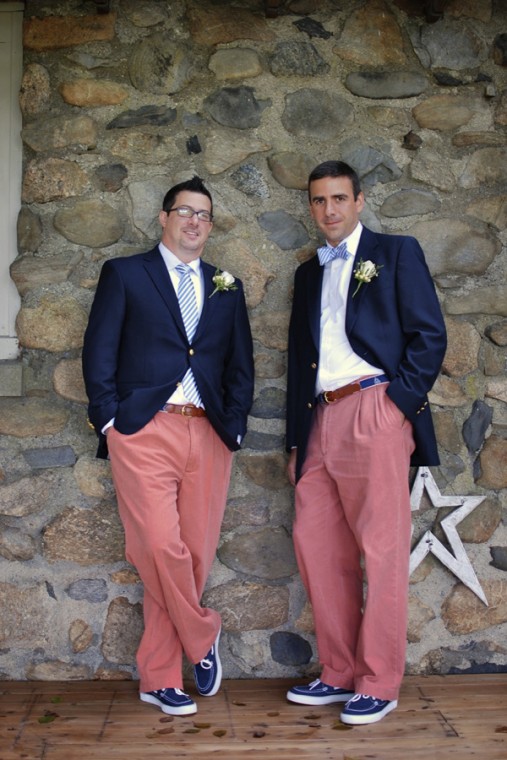 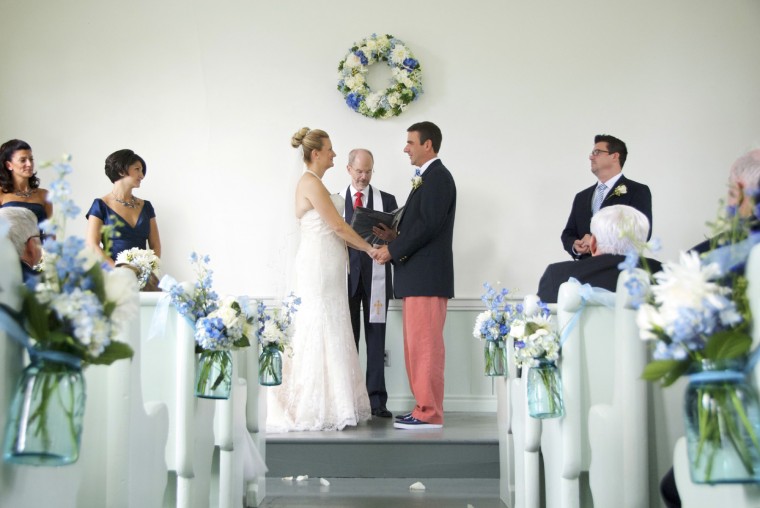 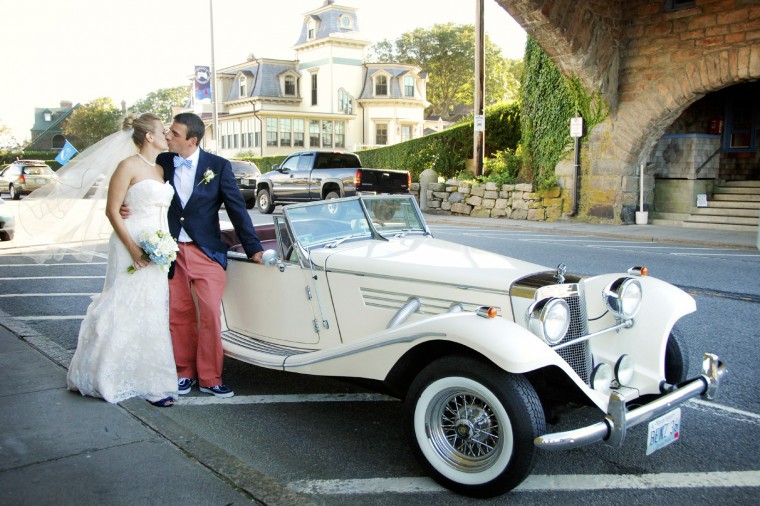 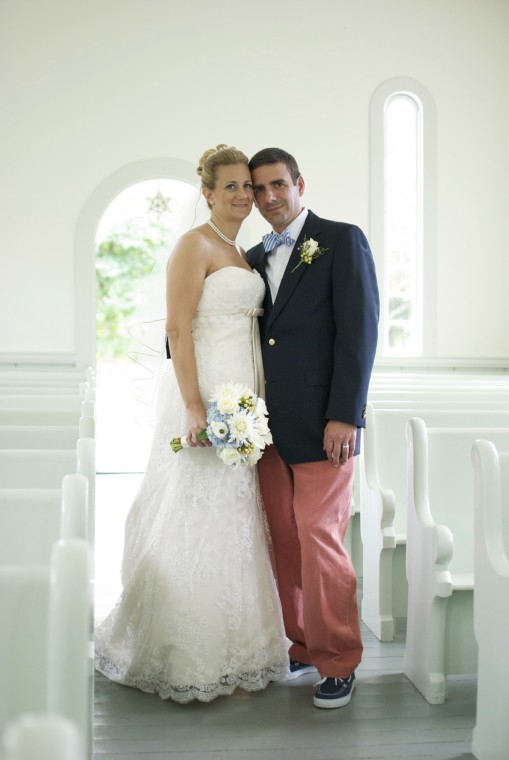 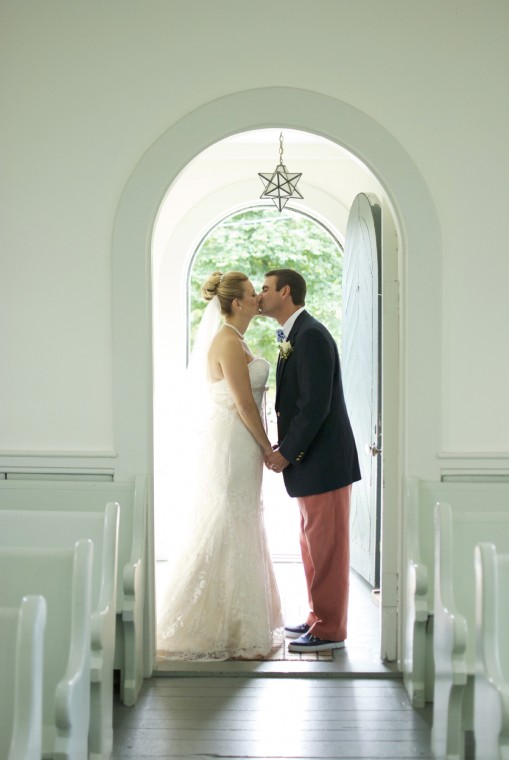 For Stephanie Lebon Brown and Christopher D’Iorio, the walk down the aisle was a happy beginning after a series of hard roads. In November 2010, life was anything but easy for the soon-to-be couple. Chris had recently divorced and Stephanie was still grieving the loss of her fiancé, Stephen Wassmus, who died earlier in the year. “I had been staring at the wall for months,” Stephanie says. With her daughter returning to college and her friends busy with their lives, her support system was gone. After joining Match.com to get out of the house, Stephanie met Chris for their first date at what was then Casey’s Grill and Bar in Wakefield. “It was the first time I smiled in months. I felt like someone lit a tiny match inside my soul,” Stephanie said. “He was so supportive of me while I was still going through the stages of grief during the first year, especially.”

Chris proposed over dinner at Liliana’s Italian Restaurant in South Kingstown, at a little table in the back, the only one adorned with white linens and flowers. “I remember wondering why we weren’t sitting at one of the many empty tables up front,” Stephanie remembers. She soon found out. A waiter brought over champagne, Chris got down on one knee and popped the question — “the sweetest proposal I could ever imagine,” the bride says — and they both began to cry.

The couple lives in South County and couldn’t imagine being married anywhere else. They chose South Ferry Church in Narragansett for its beauty and tied the knot there Sept. 9, 2012. The bride wore a strapless champagne dress by Impressions Bridal, with a champagne ivory lace overlay; the groom sported Nantucket red pants with a white shirt and blue blazer. “When the doors to the church opened and I saw Chris standing there, I felt like my chest would explode!” the bride says. She was escorted down the aisle by Stephen’s father — a moment she says “could not have been more special.” The ceremony included a ring warming in which the rings were passed among the guests, who offered their blessings and good thoughts before the couple exchanged vows.

A reception followed at The Towers in Narragansett, a dream come true for Stephanie who had imagined being married there since she was a little girl. The setting provided the perfect backdrop for the Nantucket red and Navy blue New England-style wedding. They created a special Nantucket red beverage for guests to enjoy, and the cake featured white picket fencing and an Adirondack chair on top. The tables were adorned with blue hydrangeas and seagrass, and votives containing a tiny starfish. Guests enjoyed custom-made CDs of the couple’s favorite songs, including their first dance song, Frank Sinatra’s “Just in Time,” a special song for the couple who feel they found each other just in time.

During the reception, they went outside for photos and a couple drove by in a 1935 Mercedes Benz convertible. “I yelled, ‘Can we take pictures in your car?’” the bride says. The driver immediately pulled over and agreed, even allowing the newlyweds to sit in the car for photos. “I’d still like to find out who this lovely couple is, so I can thank them,” she says.

The couple took a ‘mini-moon’ to Block Island following the ceremony and a 12-day honeymoon in Puerto Rico the following winter.

Their advice? “Be present in the moment! Enjoy every second of your wedding day (and make sure you eat!)”