You have permission to edit this article.
Edit
Welcome, Guest
Home
ABOUT
ADVERTISE
PHOTO CHALLENGE
SUBMIT
CURRENT ISSUE
1 of 10 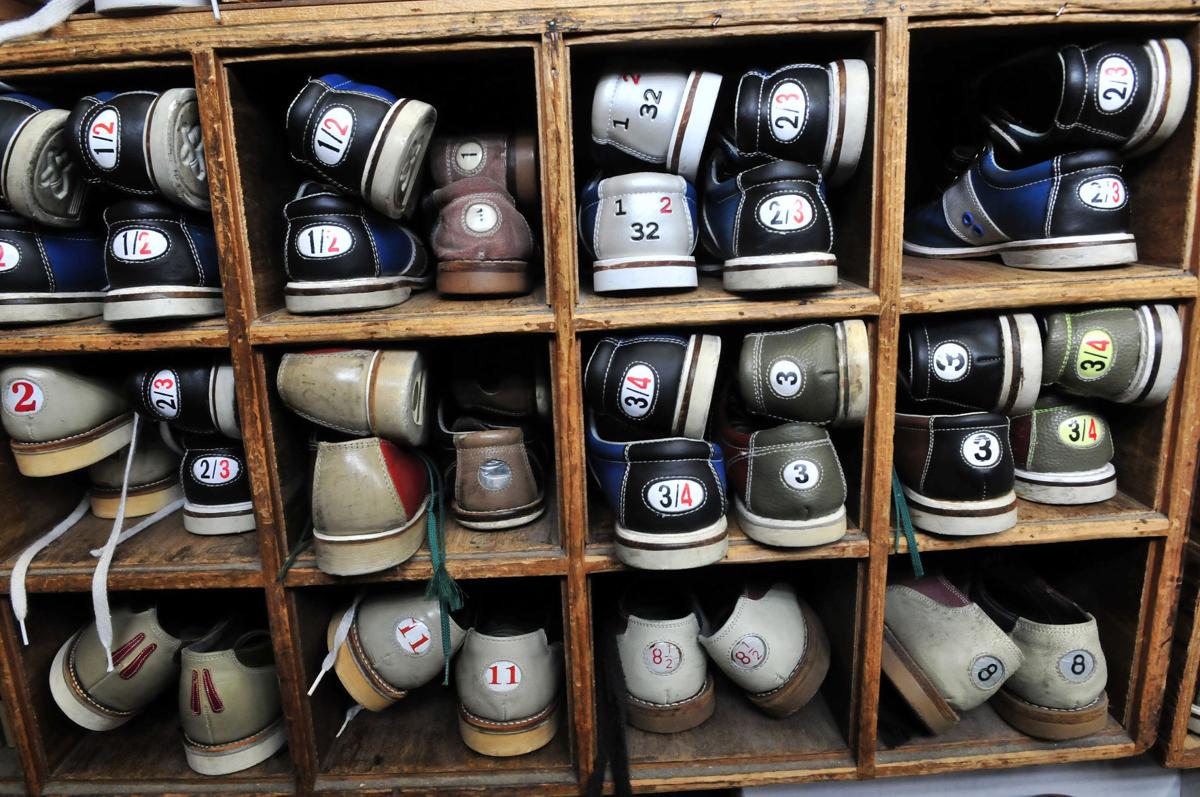 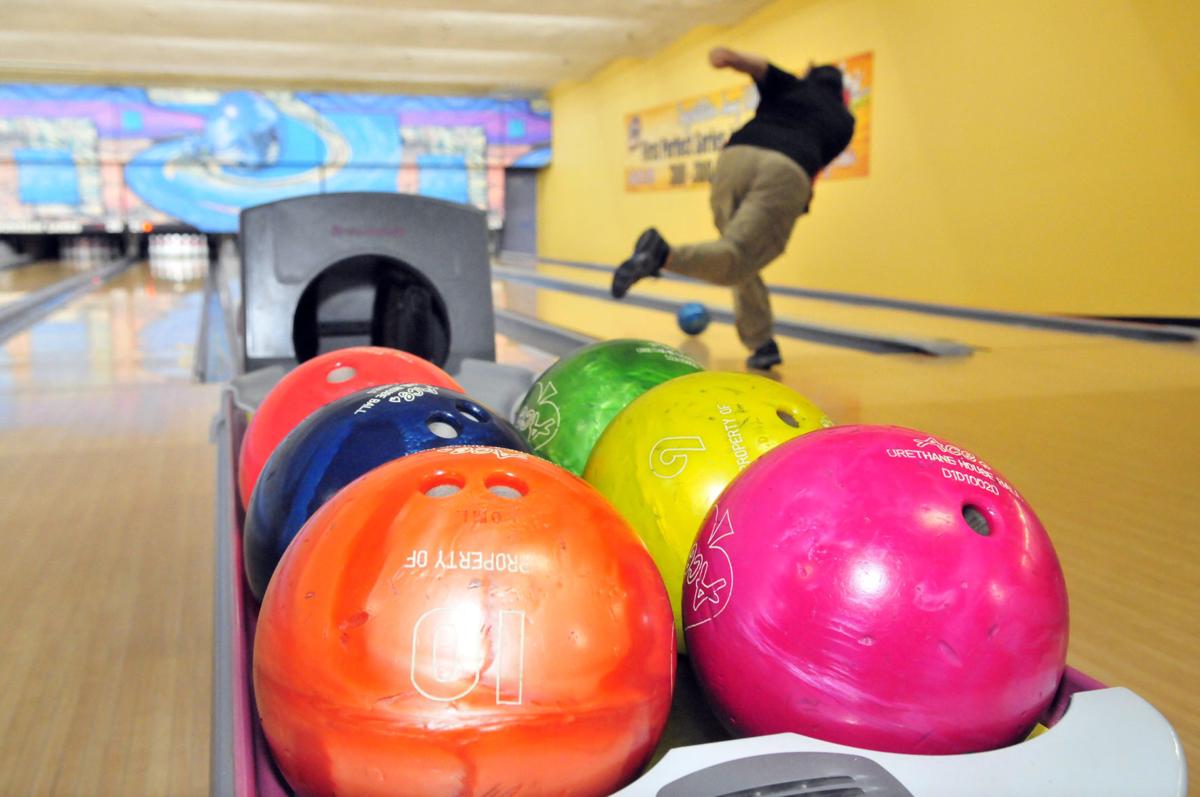 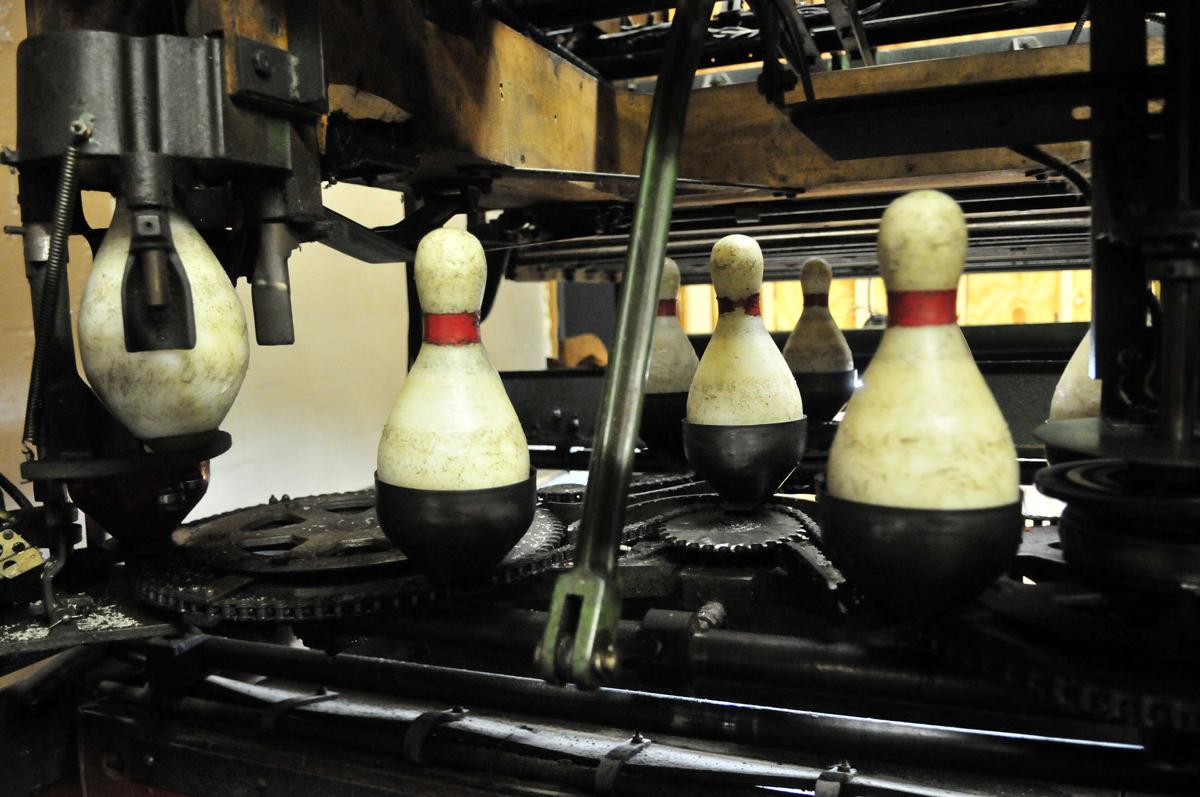 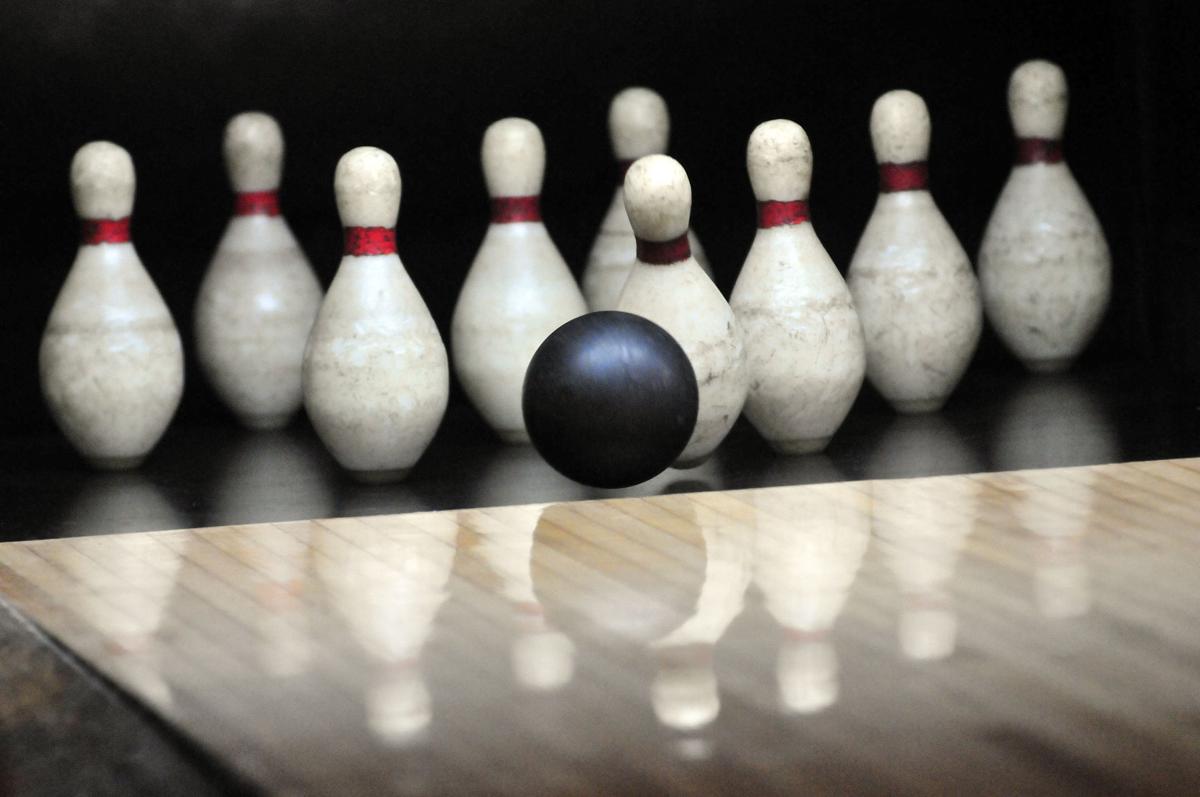 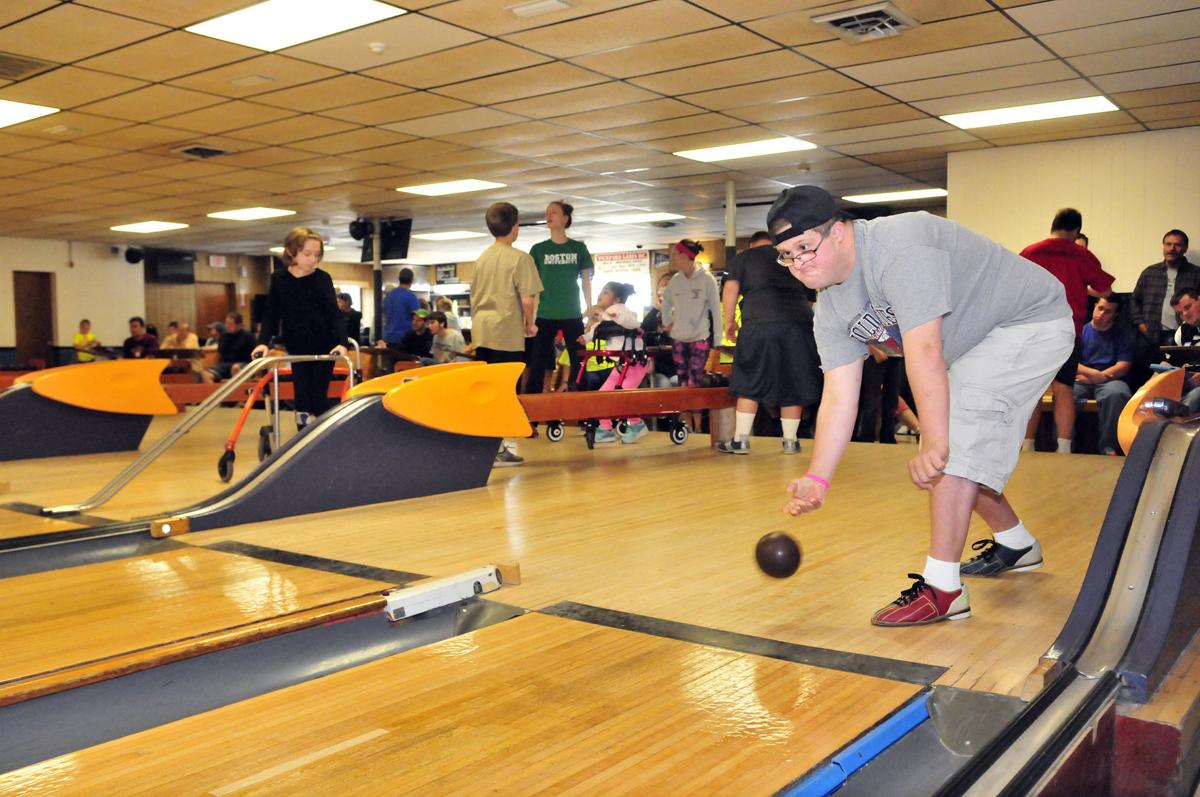 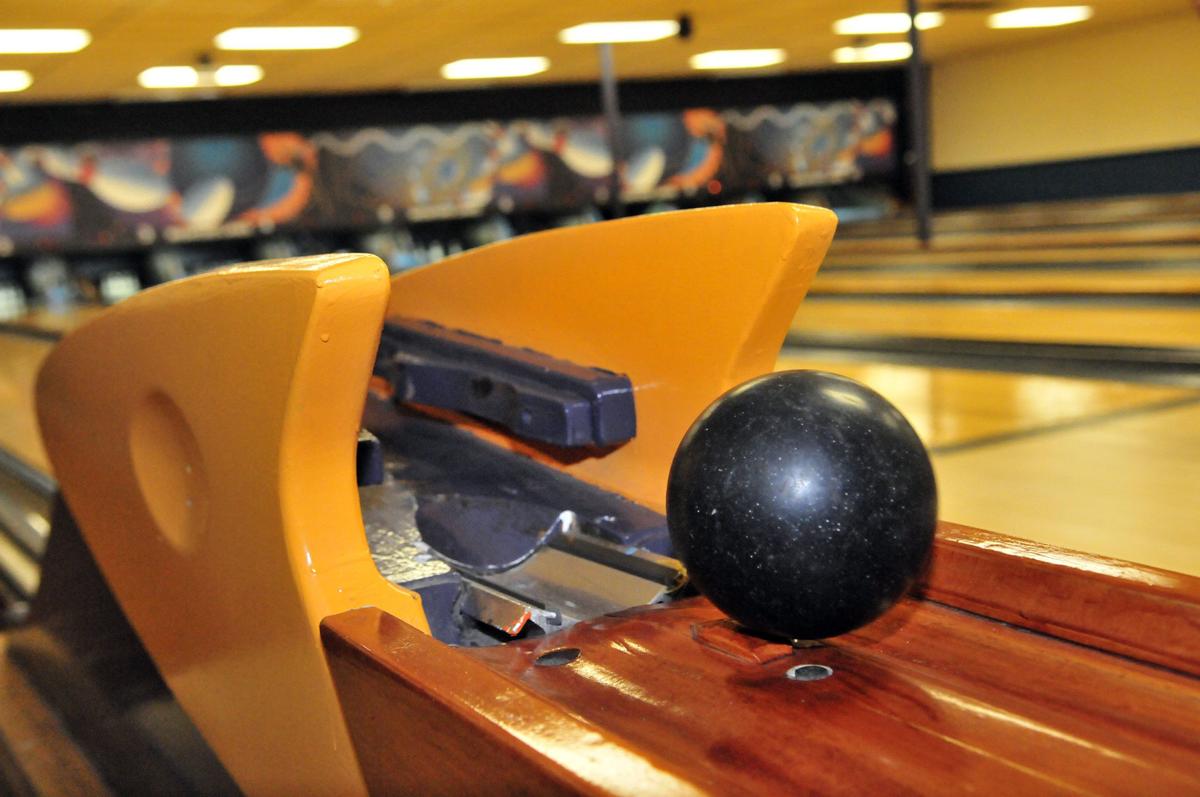 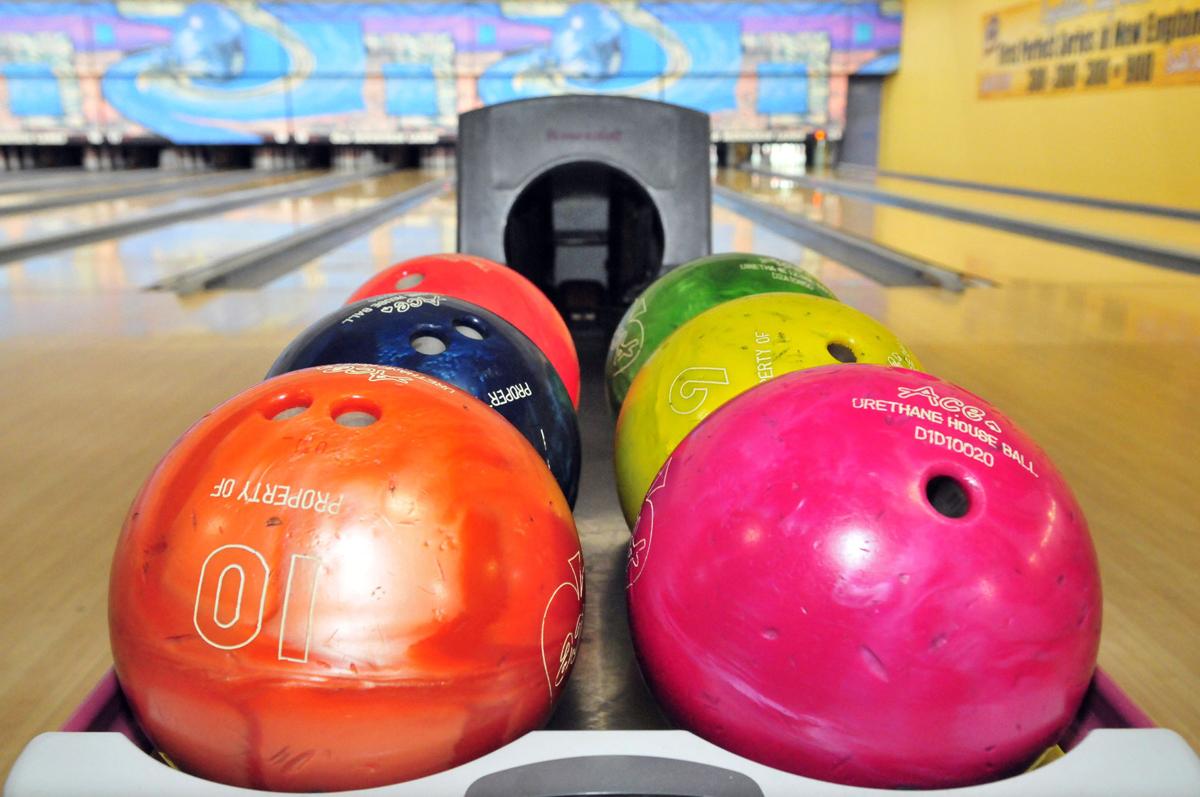 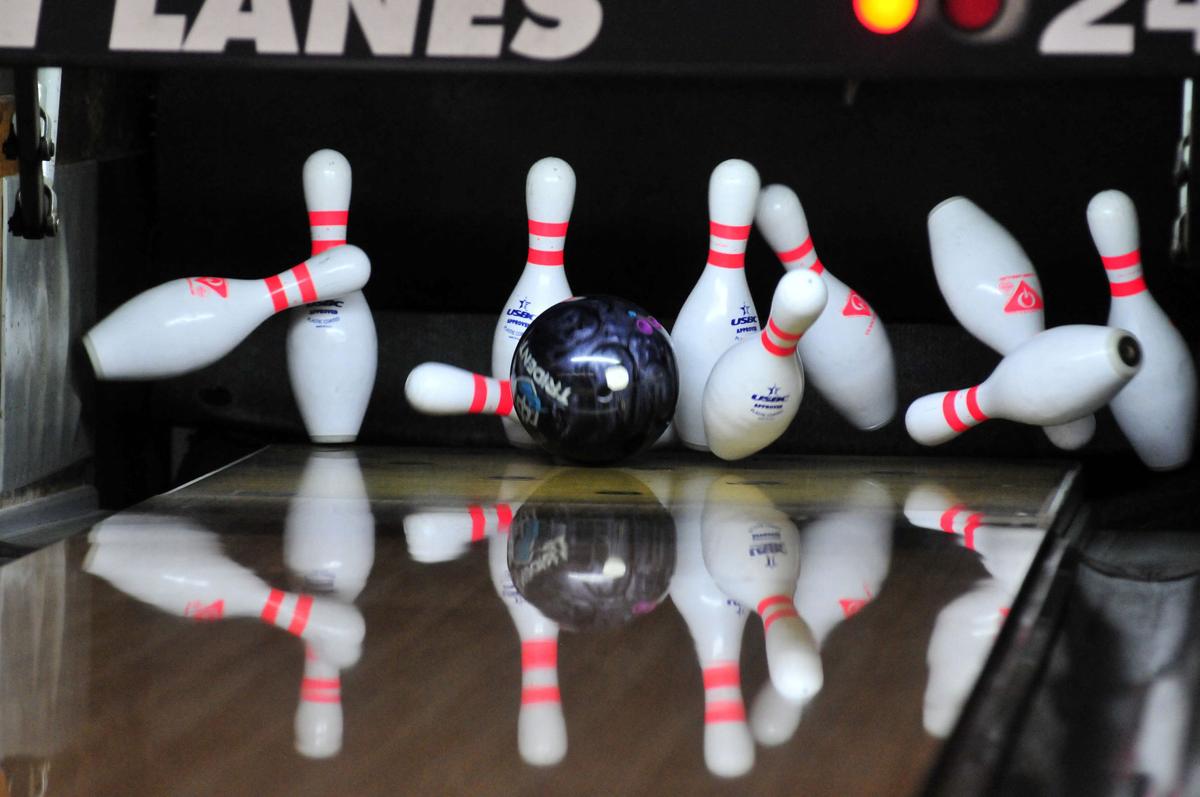 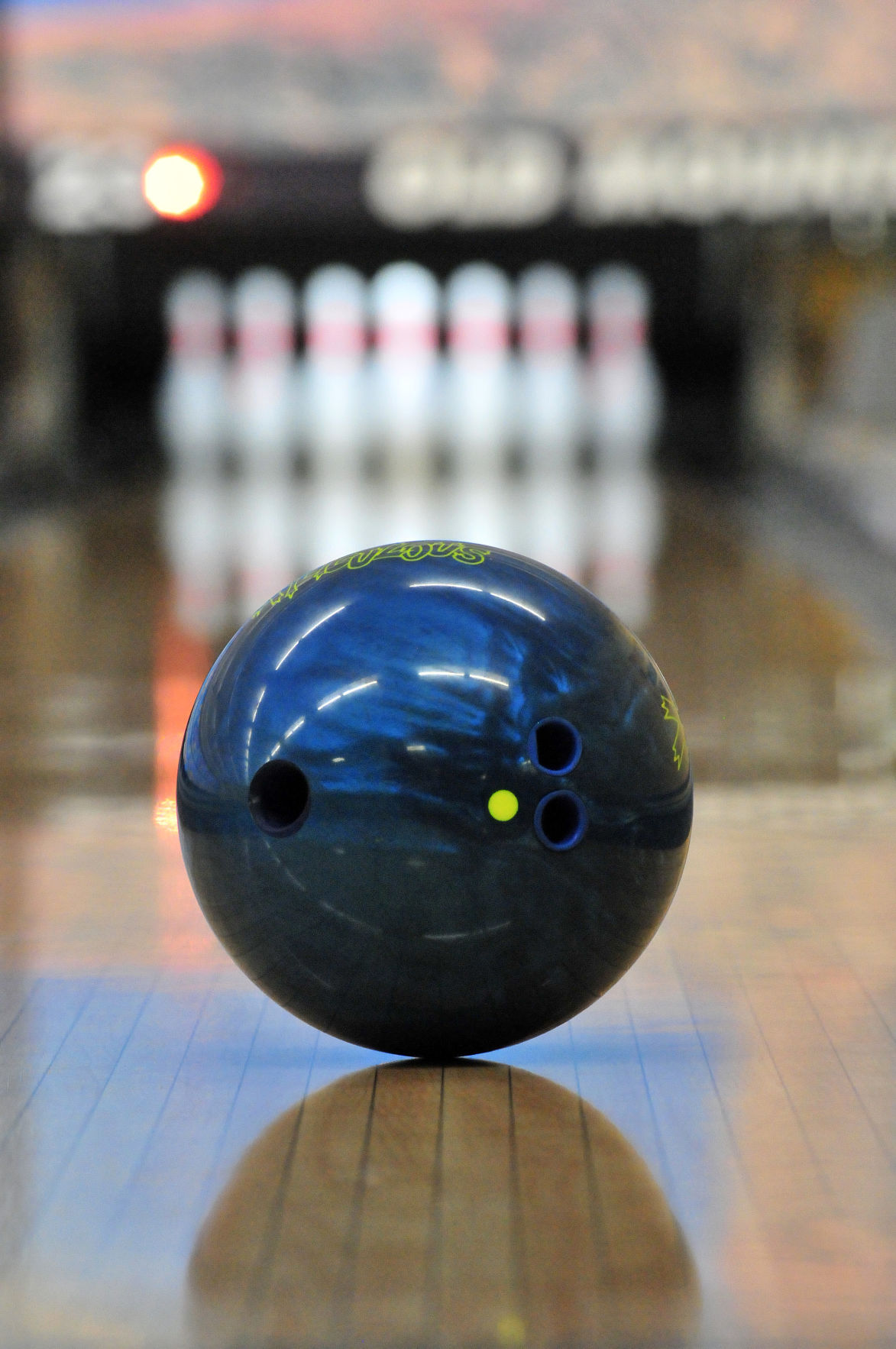 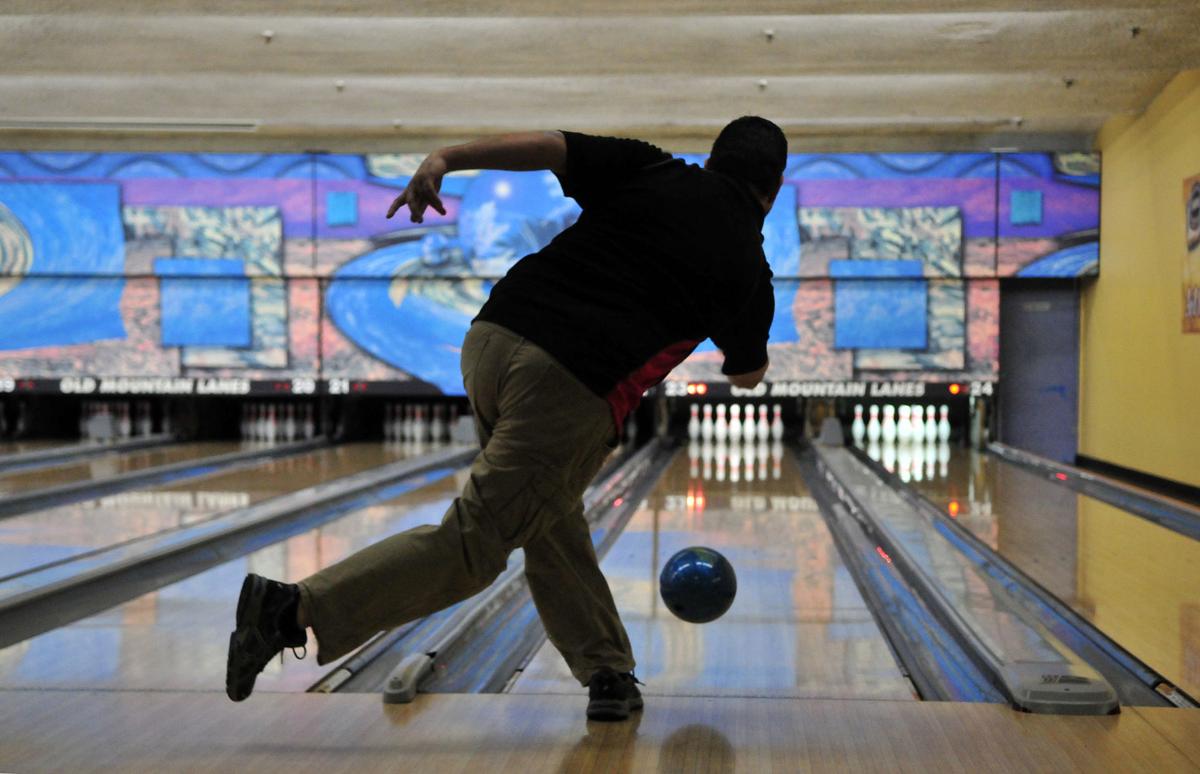 Duckpin bowlers, both experienced and novice, enter a time warp when they walk into Wickford Lanes Bowling in North Kingstown. Erasmo Lischio opened Wickford Lanes in 1950, at a time when duckpin bowling was king in Rhode Island. It was another decade before tenpin bowling was established and went on to become the more popular choice. The family-owned facility is one of only seven duckpin centers still in existence in Rhode Island – and one of the oldest.

Though it retains its charm from yesteryear, Wickford Lanes has gradually adapted to the modern era. Owner Tom Lischio, who took over the center in 2004 after his father, Michael, died, added laser and strobe lights for the “Rock-And-Bowl” events on Saturday evenings. He also updated the ball returns, but kept their classic open look. However, there are some items Lischio can’t put a price on, like a section of an original bench on display near the main entrance, that he says several people have asked if they could purchase as a collector’s item. Lischio gives the same answer each time: “I can’t,” he says. “It goes back to 1950.”

The sound of a 3-pound, 6-ounce duckpin ball rolling down the lane still mimics a freight train rumbling down the tracks before it crashes into the small, wide pins like a blunt object through a pane of glass. Bowlers still manually press the reset buttons, activating the original Sherman pin racks to clear the deck and set up a fresh rack – and then return to the original wooden benches behind the scorer’s table to await their next turn. Most notably, bowlers still keep score the way they did when Wickford Lanes opened 66 years ago – by hand. “Everything is original,” says Lischio.

Several leagues, including the South County Businessmen’s League and a Saturday morning Junior Bowling league add activity, while birthday parties and other events keep people interested in the game. “Being here for over 60 years, a lot of people just know where I am,” Lischio says.

The small 24-lane center that’s close to the beaches and URI packs in a lot of activities each week. Families can enjoy “Family Cosmic” by bowling in a glow-in-the-dark setting every Saturday from 6-9 p.m., one of the top family offerings the 56-year-old bowling center offers each weekend. “It’s an inexpensive way [for families] to bowl,” Old Mountain Lanes General Manager Bryan Rhodes says. The center also goes “Cosmic” every night after 9 p.m.

Old Mountain Lanes also offers deals during the weekdays. On Mondays, there’s “Quarter Mania” beginning at 7 p.m. Each game and shoe rental costs just 50 cents and there are low-price refreshments. Wednesday nights are “Ladies and ’80s” from 9 p.m.-1 a.m. Rhodes says women, for $9.99 each, can bowl for four hours and request all their favorite musical hits from the Decade of Decadence. College women attend the event as a “mid-week stress reliever” from classes, Rhodes says. There’s also “College Night” on Tuesdays from 9 p.m.-1 a.m., with a DJ to mimic a club atmosphere. Cost is $9.99 per person, with $2 off for college students with an ID.

Along with having $10 deals Tuesday evenings and weekend Rock-And-Bowl events, the 51-year-old, 24-lane center in North Kingstown with the red “KB” letters emblazoned on the façade also works to introduce new people to bowling. On Wednesdays from 7-9 p.m., Kingstown Bowl hosts a free “Learn to Bowl Better” class, with tutors helping bowlers learn how to score higher – or to bowl, in general, if they’re completely new to the game – and about certain concepts, such as league-style bowling, how to keep score and understanding per-game averages. The center also offers an eight-week “Bowling Boot Camp” program on Sundays in addition to the weekly classes. “It’s huge,” Kingstown Bowl Manager Kevin Heiss Jr. says of the free program. “Most people will quit bowling, much like golf, unless they have someone to teach them to improve their game. We’re offering it for free hoping they don’t quit or possibly generate some more interested leagues, or open play.”

The center also has plenty of nighttime entertainment at Club Roxx, where live bands perform each weekend.

South County and Connecticut residents can take to the lanes for a good time at Alley Katz in Westerly, with “Glow Bowling” under black lights and lasers Friday and Saturday nights from 9 p.m.-midnight for $15, and bowling for just 99 cents per game and per shoe rental Fridays from 3:30-5:30 p.m. There’s also the “Pins, Pizza and Pepsi” special – $59.95 for up to six people, which includes two hours of bowling, a large pizza, pitcher of soda and shoes.

With 24 lanes, Alley Katz gets schoolchildren involved in the game through a partnership with the Westerly Recreation Department and the Westerly Public Schools. For $12 each Tuesday through Thursday, students are bused to the center and given the opportunity to throw a few games after school. “You see a lot of repeat kids every year [participating],” Alley Katz Manager Joey Transue says.