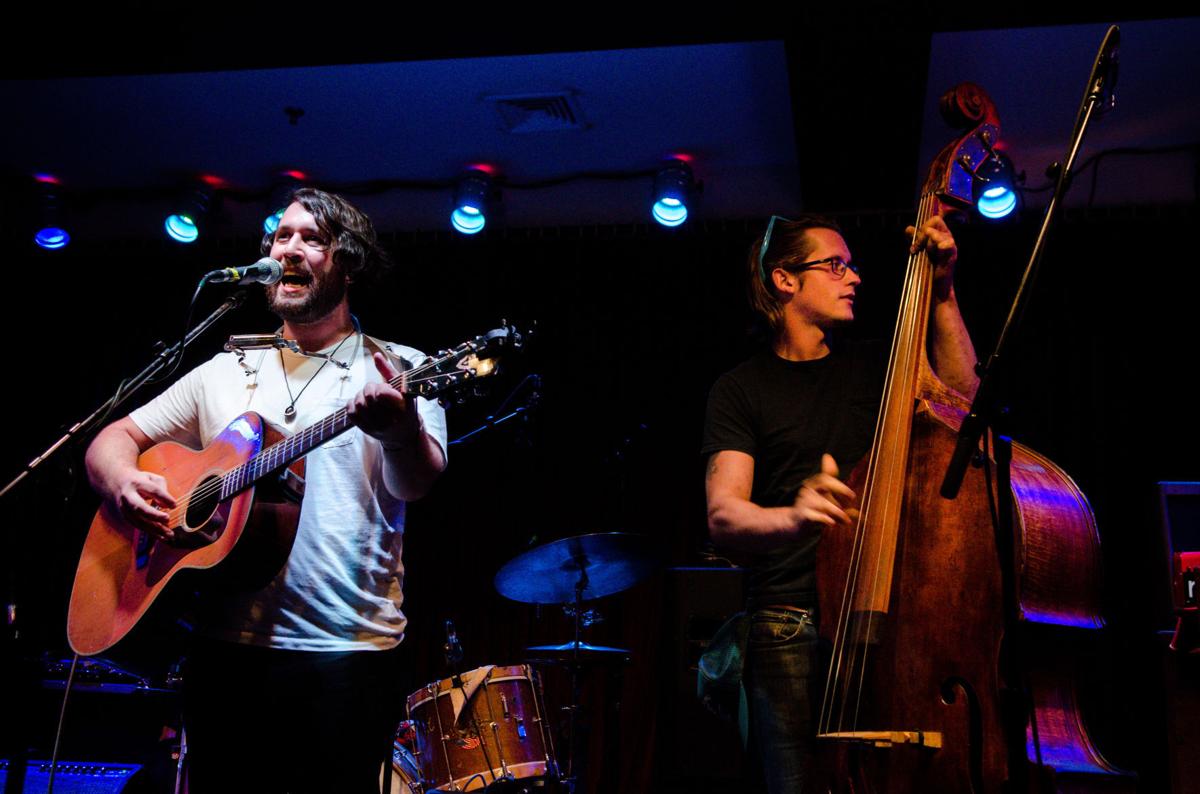 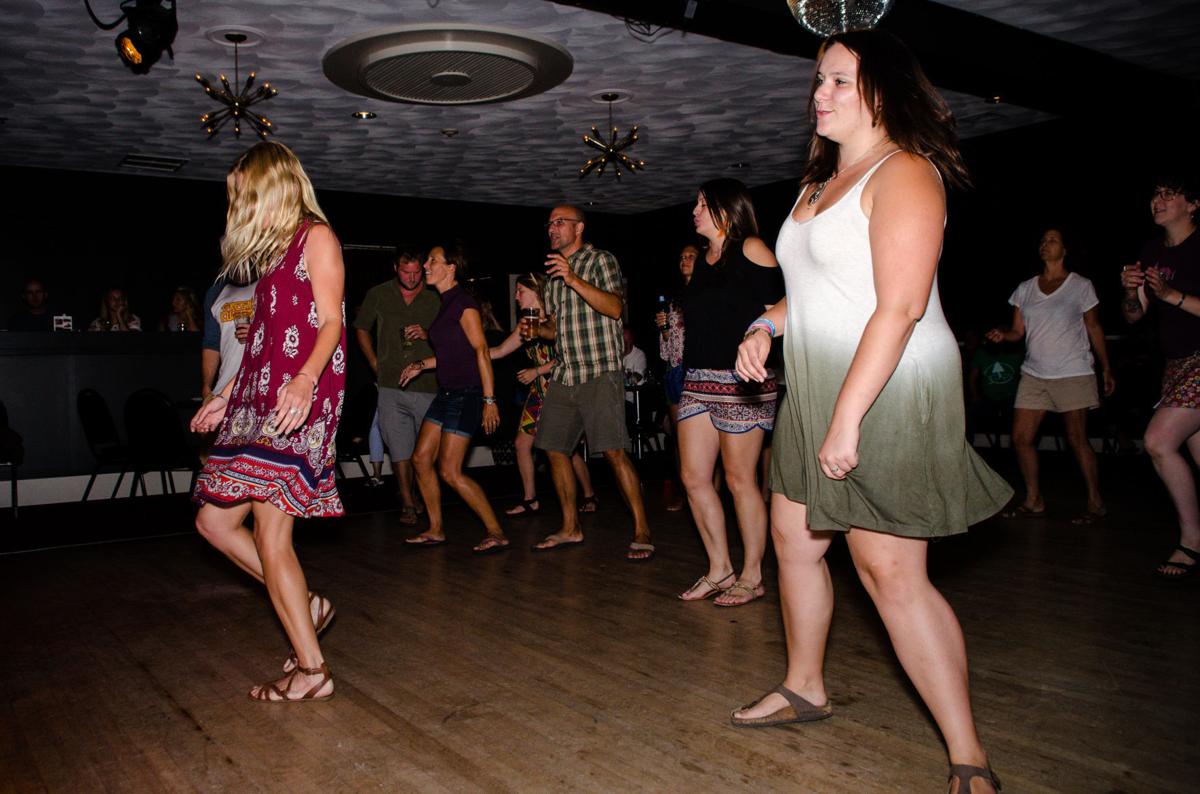 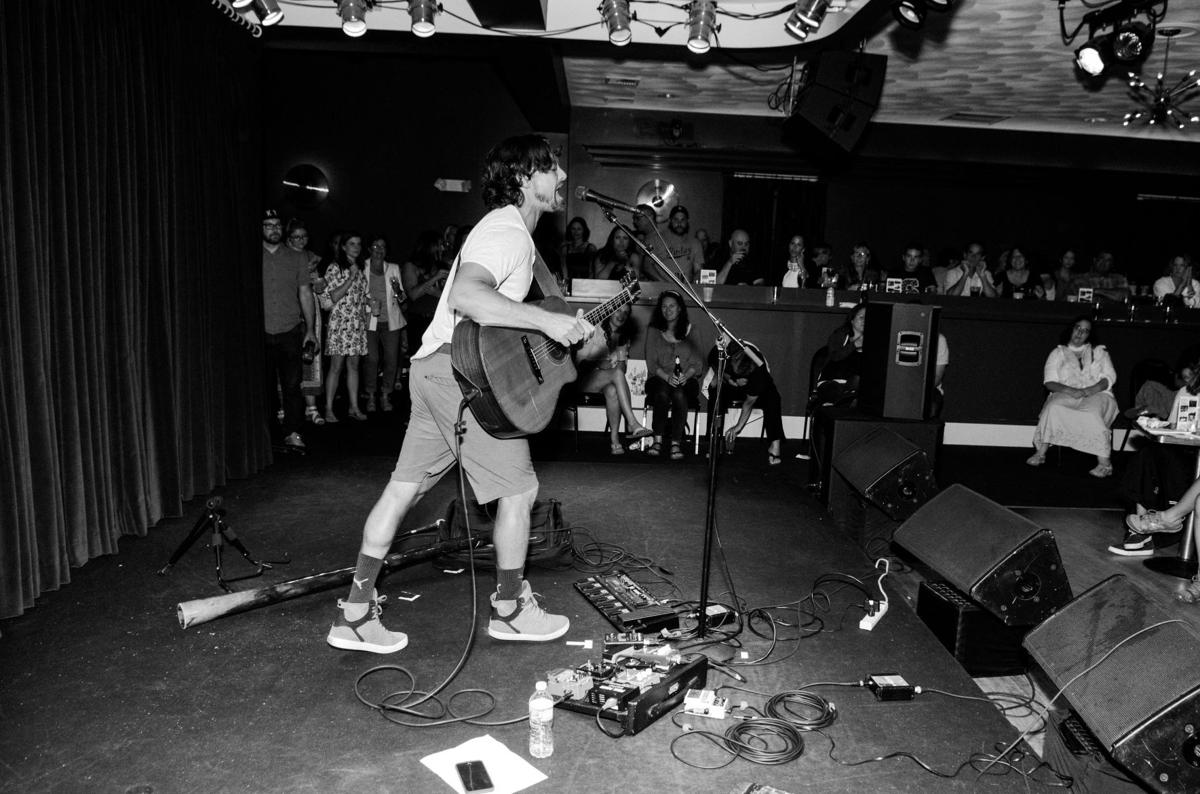 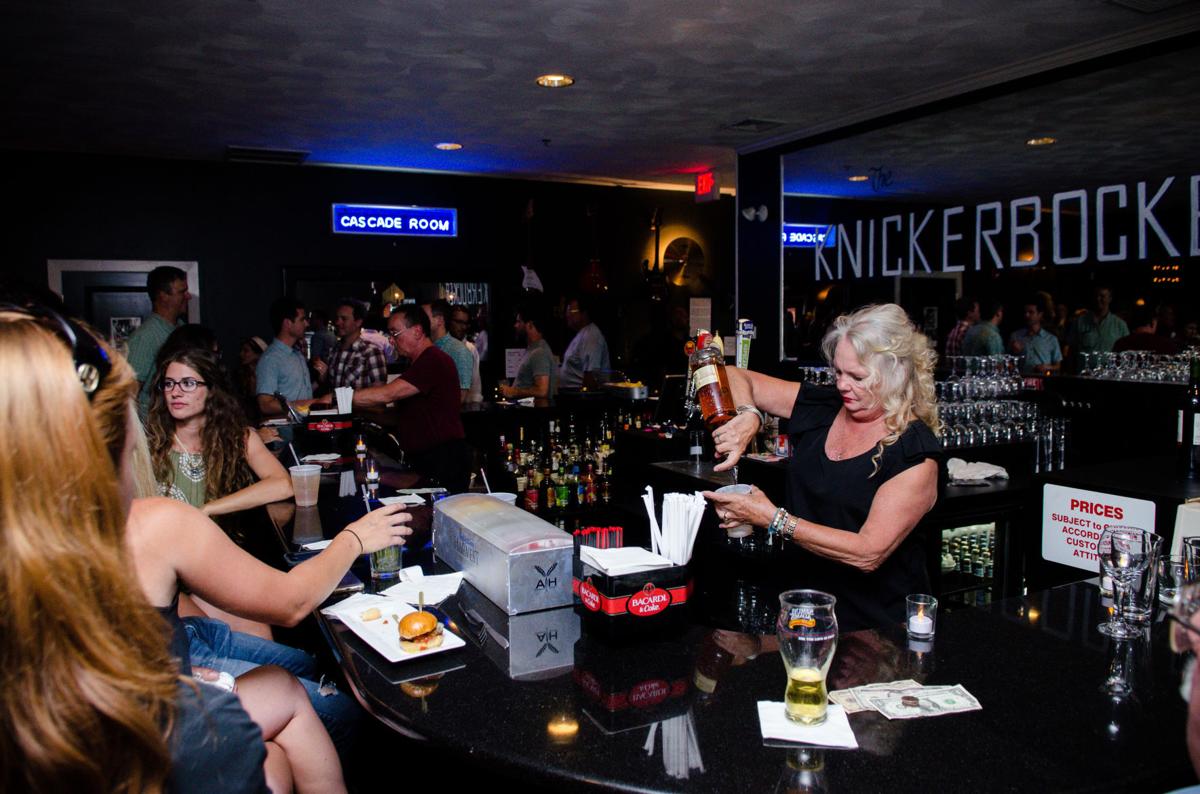 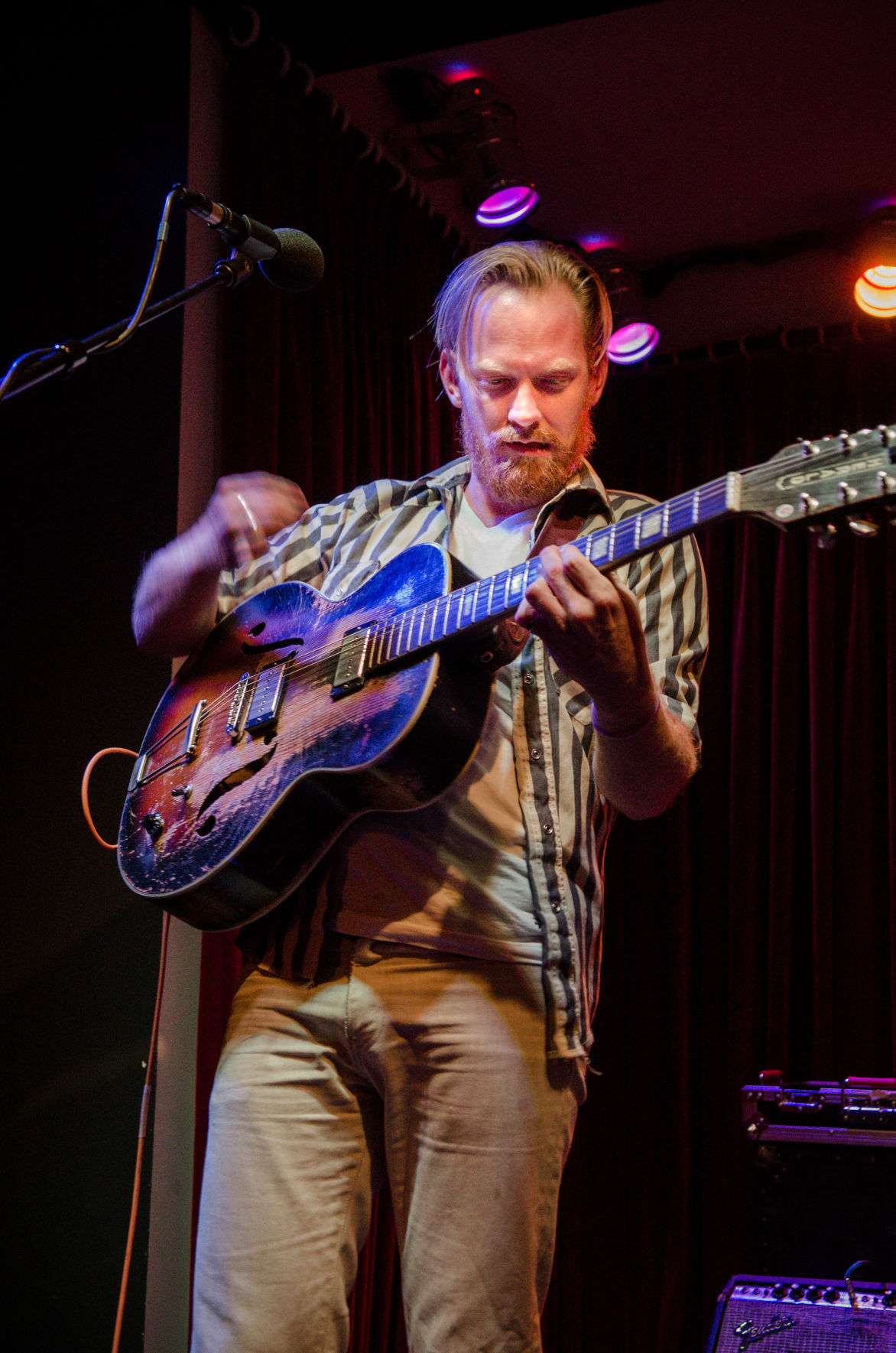 The various venues of South County offer a variety of musical genres to experience, especially in the spring, summer and fall months.

Ben Wise, a 2008 graduate of Narragansett High School and a sound engineer for the Wheel House in Galilee, has been playing in bands for about 10 years. His current group, Groove Axiom, was started about five years ago while he was a freshman at URI. In Narragansett and South Kingstown, Wise says in the fall the crowd make-up changes from tourists and summer residents to more of a college and young adult scene. He says local bands must do their best to cultivate a following. “One thing down here, people are not just going to be there,” he says. “A big part of a successful show is advertising and getting the word out.”

Wise says the group has played at a number of bars and restaurants in South County – the Wheel House because of his connection to the venue, the Ocean Mist in Matunuck, and Paddy’s and the Knickerbocker in Westerly. They are preparing for a small tour of New England in late September, with dates in New Hampshire, Vermont and Connecticut.

Rachel Seigel, assistant general manager of the Rathskeller in Charlestown, says the venue hosts bands four to five times a week in the warmer months to accompany the array of outdoor activities the venue offers, including cornhole, volleyball, horseshoes, bocci and a patio space for lounging. “We take music acts of all different kinds,” she says. “Rock acts, country acts. We have space for two-piece bands inside the tavern, and outside through November we have live music.”

Seigel has been with the restaurant for about four months, serving as assistant general manager and handling the musical bookings. “I think we’re able to accommodate a good following,” she says, referring to the restaurant’s ability to keep a crowd for a band. “We have a great outdoor space. We have a fire pit, we have two bars outside, and there are plenty of things to do out here.”

Seigel says the Rathskeller typically has bands playing outside on Friday, Saturday and some Sundays. The smaller, more intimate tavern performances occur Monday and Tuesday. All the musical acts are on from 8 p.m. to 11 p.m.

Editor’s note: At the time of printing, a change in ownership of the Wheel House was in progress

Matunuck-based Ocean Mist arguably hosts some of the largest concerts in the South County area, with regular reggae nights, morning concerts during surf contests, and larger commercial bands like Badfish. Make sure to get there early, or Uber, for any big concert, as competition for parking is always intense near the venue. oceanmist.net

North Kingstown’s Oak Hill Tavern has Musical Bingo each Wednesday night with Jim Harvey, and on Fridays, Saturdays and Sundays it hosts a variety of acoustic performances and duos. Bookings are handled by Nightside Entertainment of Greenville. oakhilltavern.com

The Knickerbocker Music Center in Westerly regularly has a variety of bands playing – anything from jazz to ska and swing music to emo appreciation nights with DJs. Many of the shows don’t have covers. Learn to dance before ‘Let’s Dance Wednesdays’ at The Knick featuring swing and blues bands. knickmusic.com

Located only half a mile from one another, the Wood River Inn and Billy Hill’s Roadhouse on Main Street in Hope Valley both feature bands with more of an emphasis on bluegrass, country and Southern rock music. The Wood River Inn is older and more established, with a smaller area for bands. Events are posted on its Facebook page. Billy Hill’s Roadhouse is on the old site of a motel, and the open space allows for a fire pit, classic car nights and other events, in addition to live music. billyhillsroadhouse.com