You have permission to edit this article.
Edit
Welcome, Guest
Home
ABOUT
ADVERTISE
PHOTO CHALLENGE
SUBMIT
CURRENT ISSUE
1 of 9 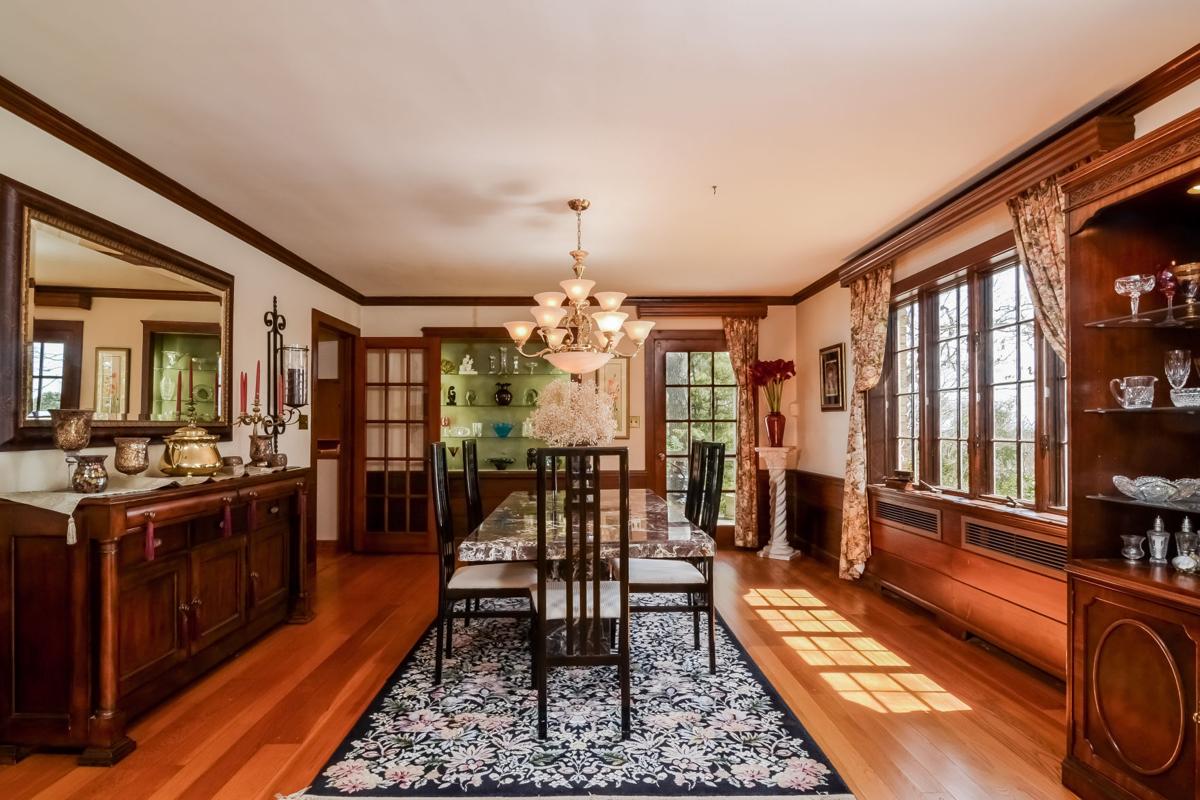 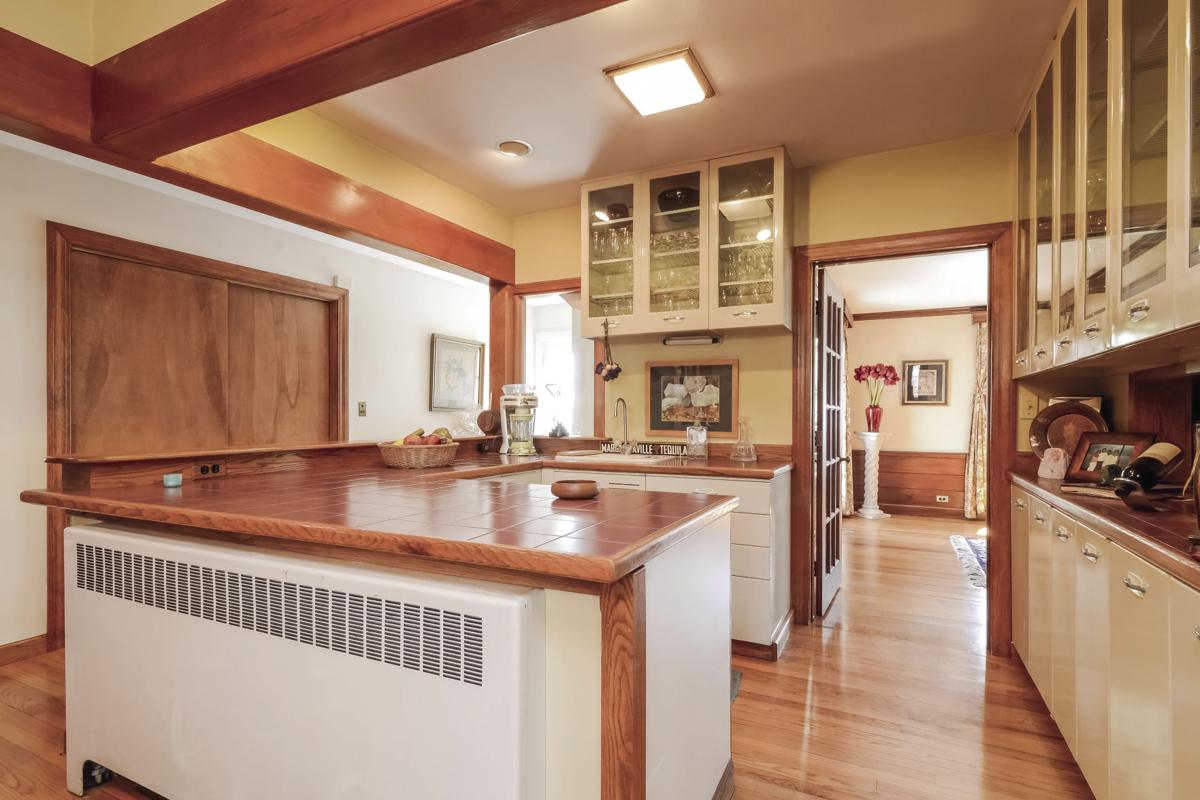 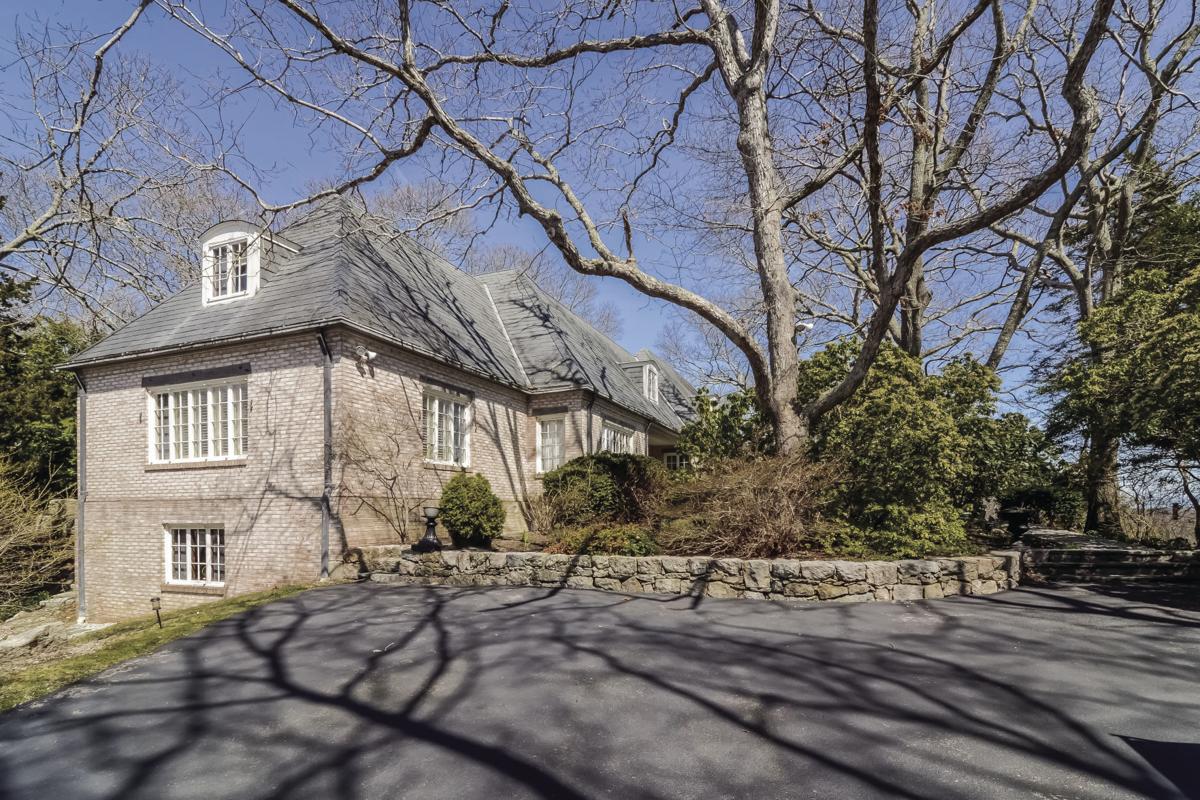 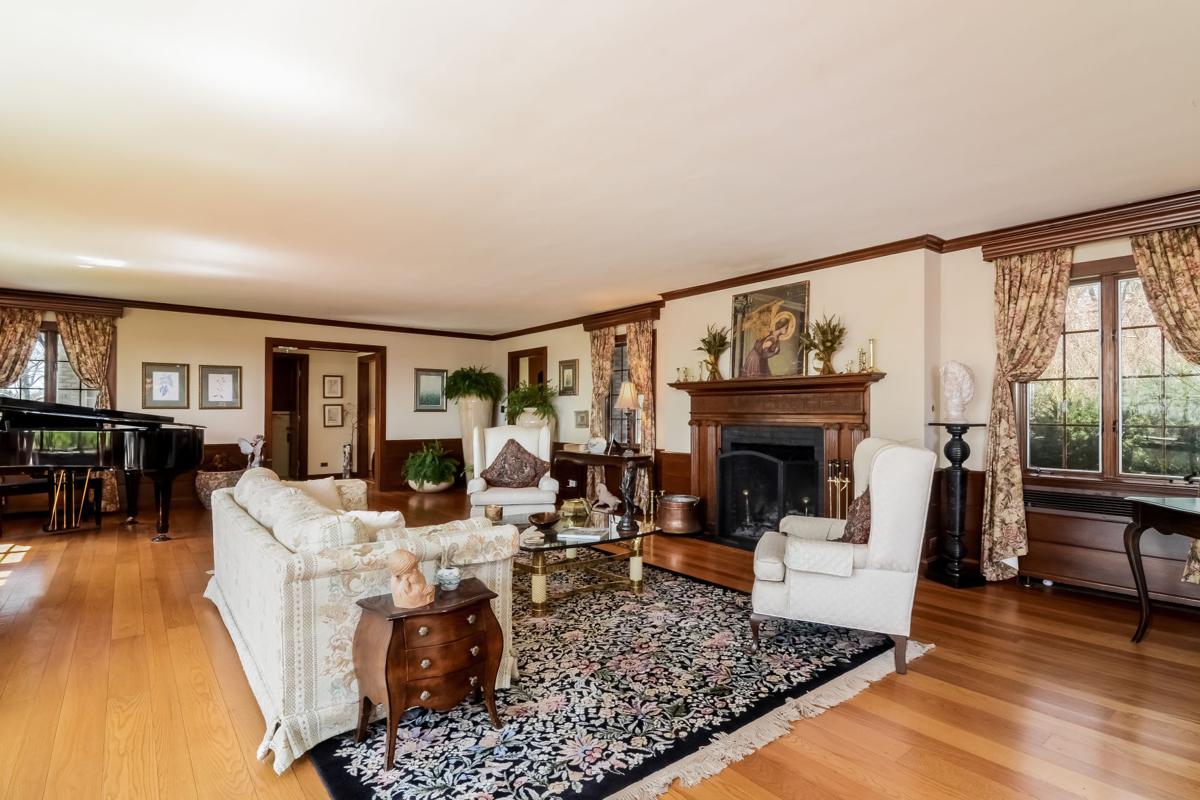 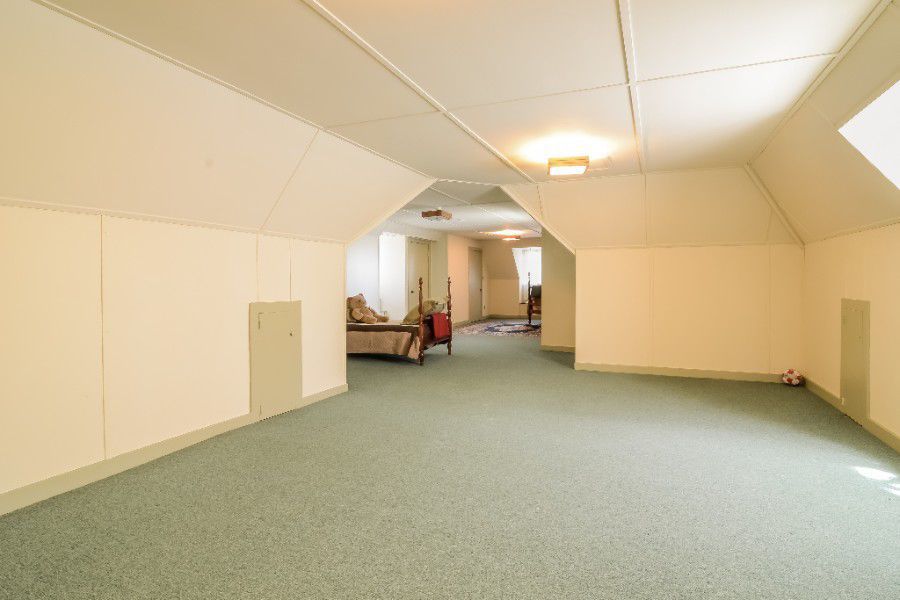 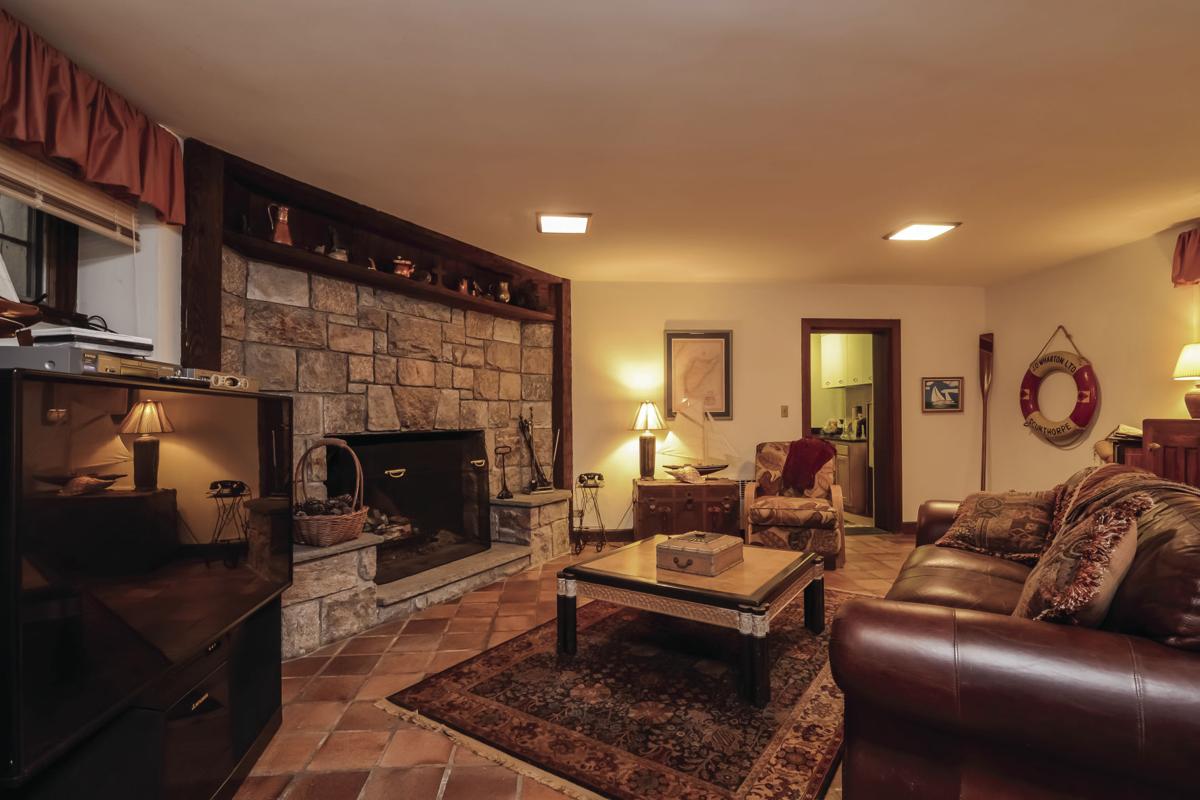 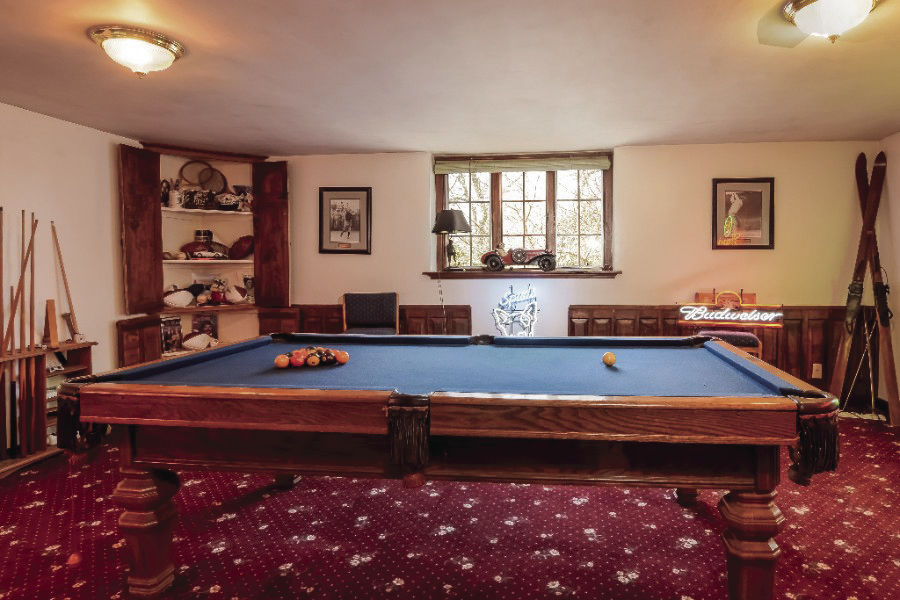 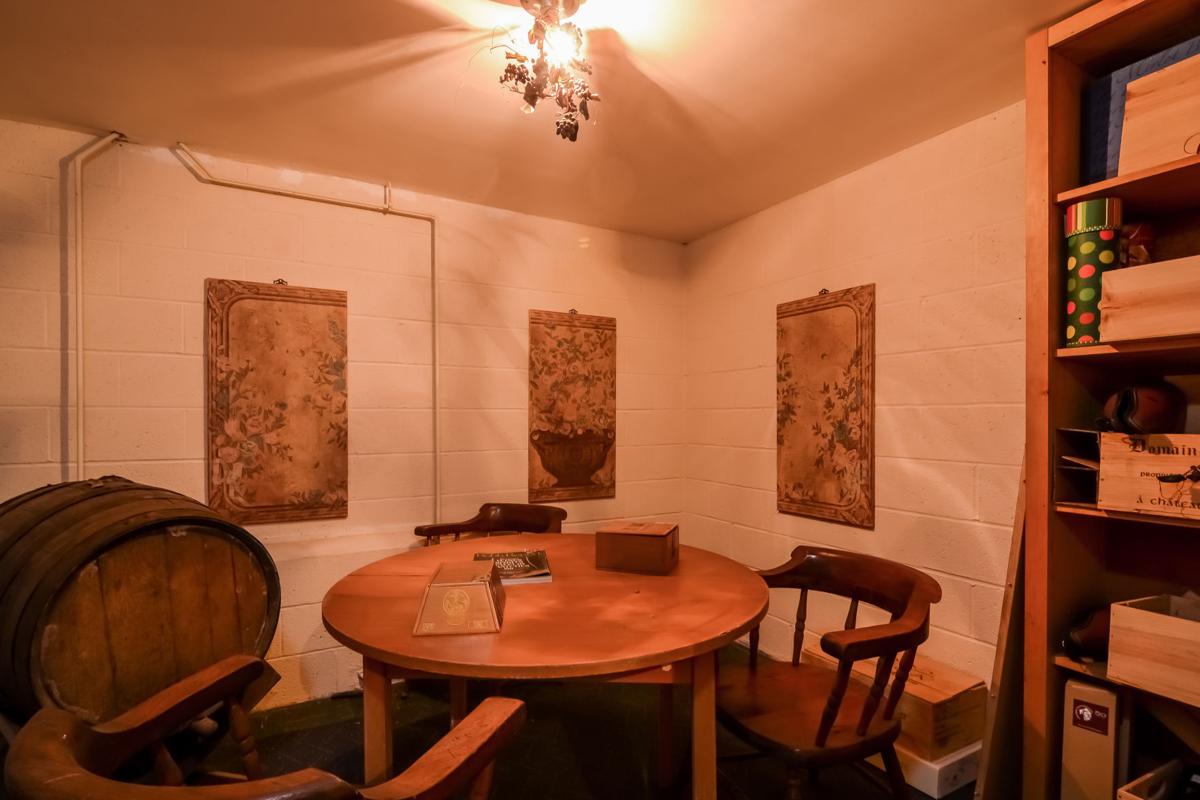 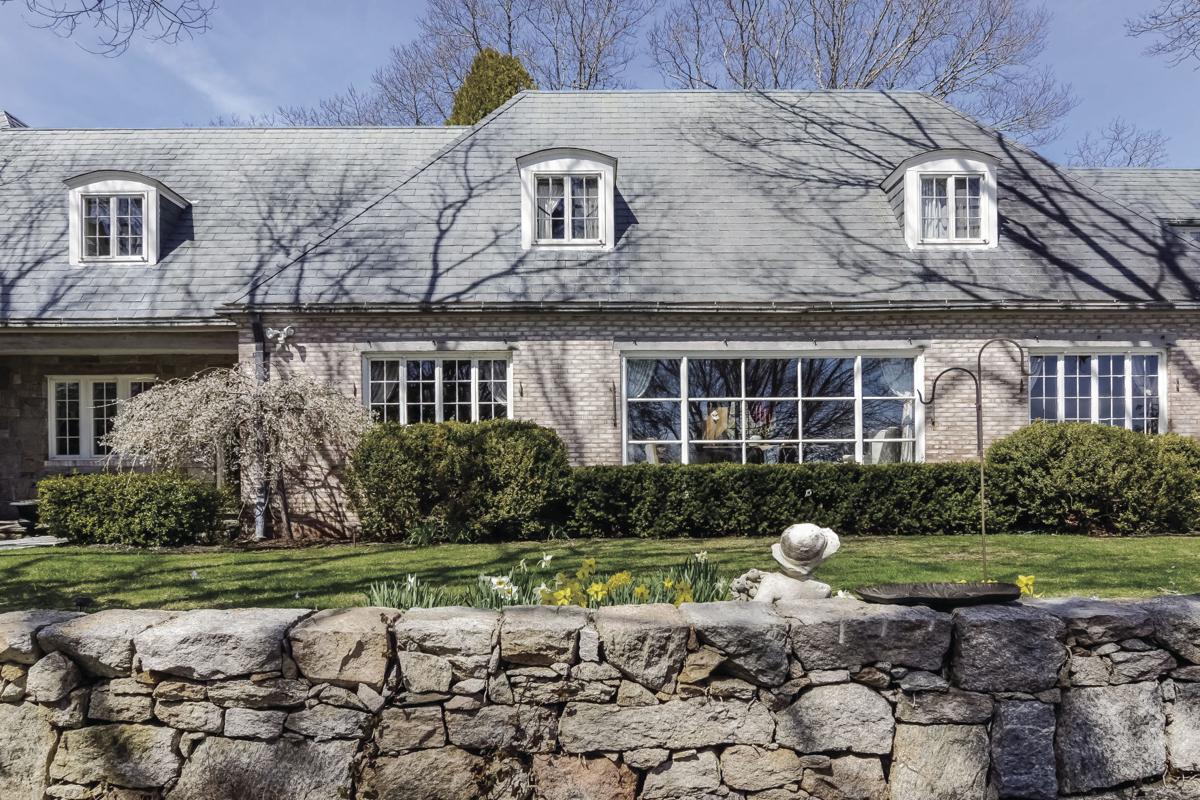 In the hills of Matunuck, the house called Indian Beacon on Commodore Perry Highway sits on the highest point, named for a spot where smoke signals would be visible from Block Island. It was built in 1953 for the heiress to the Ballantine Beer fortune and was later bequeathed to the University of Rhode Island. For 25 years, the university used it as a function house, then sold it to the then general manager of Electric Boat, William Bennett. For the last 11 years, Bill and Kathy Elsbree have worked to restore it to its original glory.

The Elsbrees will always remember the views of Point Judith, Galilee, Jerusalem, East Matunuck and Matunuck, the proximity to Wash Pond, family events at the house and the ability to watch the natural world. “Whenever you go out on the pond, you catch a fish within two or three minutes,” Bill says. “[You’ll see] a hawk or eagle dive right down into Wash Pond, catch a fish, then go right off again.” During the holidays, they put a Christmas tree in every room. “This house is conducive for entertaining, but more than just entertaining, entertaining family. We do every Thanksgiving, every Christmas … That’s what it’s all about,” he says, adding they bought the house to take care of Bill’s mother, and are selling it to move closer to their grandchildren.

The house has modern amenities but old-world style, including a slate roof and buzzers for servants that still function. There are hand-carved fireplaces, woodwork and granite, and a three-story elevator. “You just don’t get that any longer,” Bill says. “It’s the quaintness and the nostalgic part. And you don’t get the flooring, the peg boards, different widths and all, it’s unique.”

A Geneva kitchen – so named for the size of the cabinets and features – has a wet bar nearby. The downstairs master suite includes a dressing room with several closets, a washer and dryer and a private patio with bronze fountains. A sitting room off the master bedroom has a full working fireplace. There is a wine cellar and a billiard room downstairs, and a laundry chute. The tavern room features a beautiful stone fireplace. Upstairs, there are five bedrooms, a bathroom, a children’s room and a foyer – a long room with solid wood flooring, a granite dining table and a fireplace that hearkens to a time gone by.