You have permission to edit this article.
Edit
Welcome, Guest
Home
ABOUT
ADVERTISE
PHOTO CHALLENGE
SUBMIT
CURRENT ISSUE
1 of 4 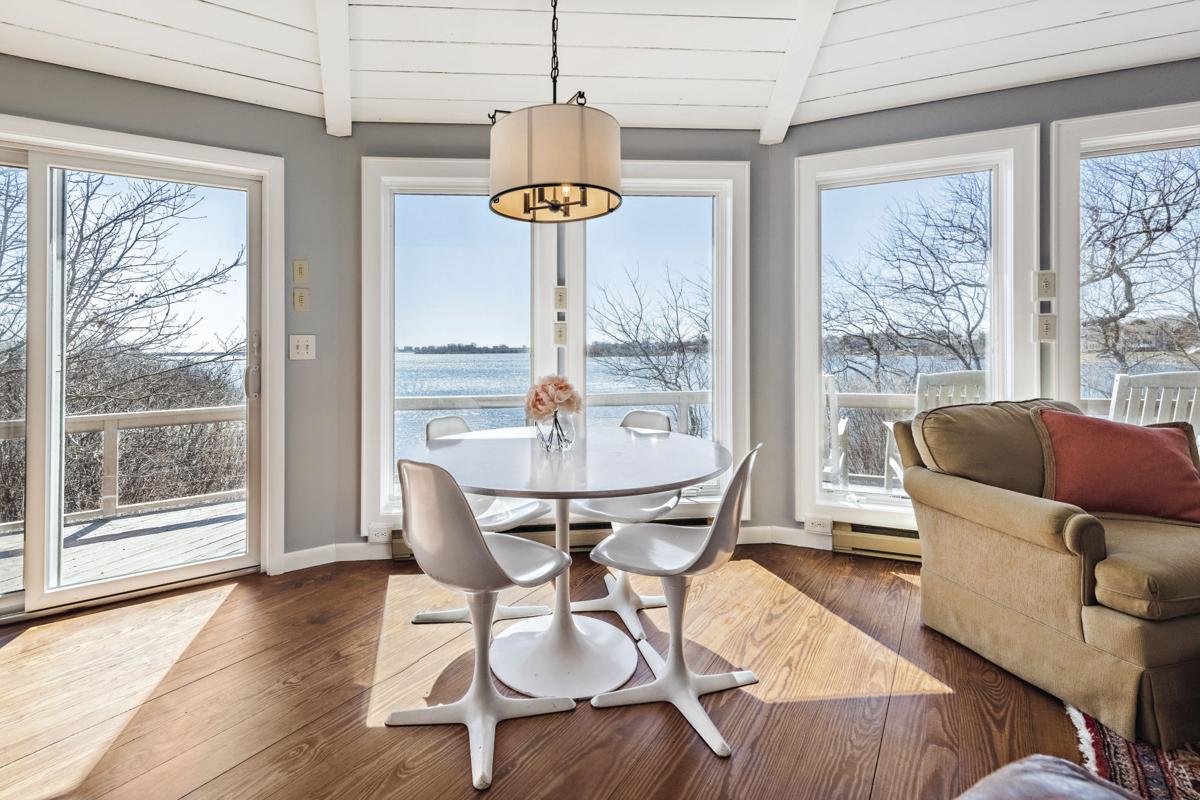 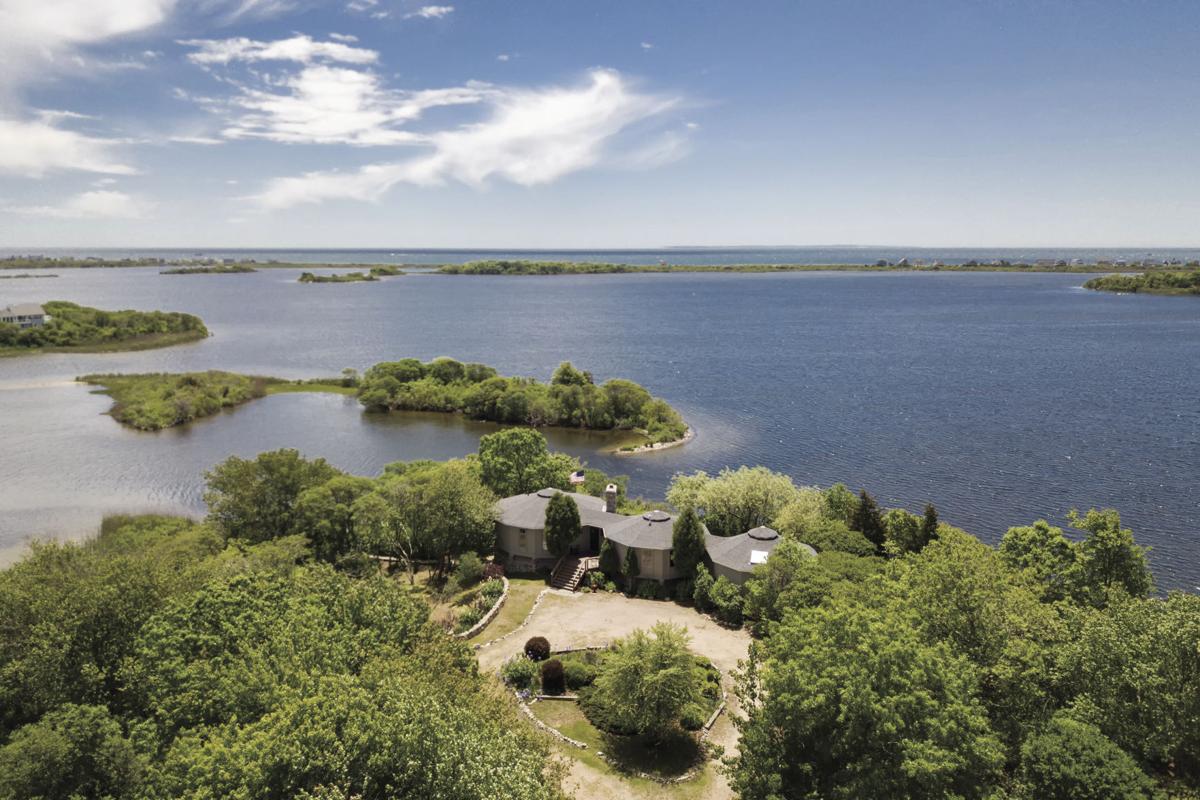 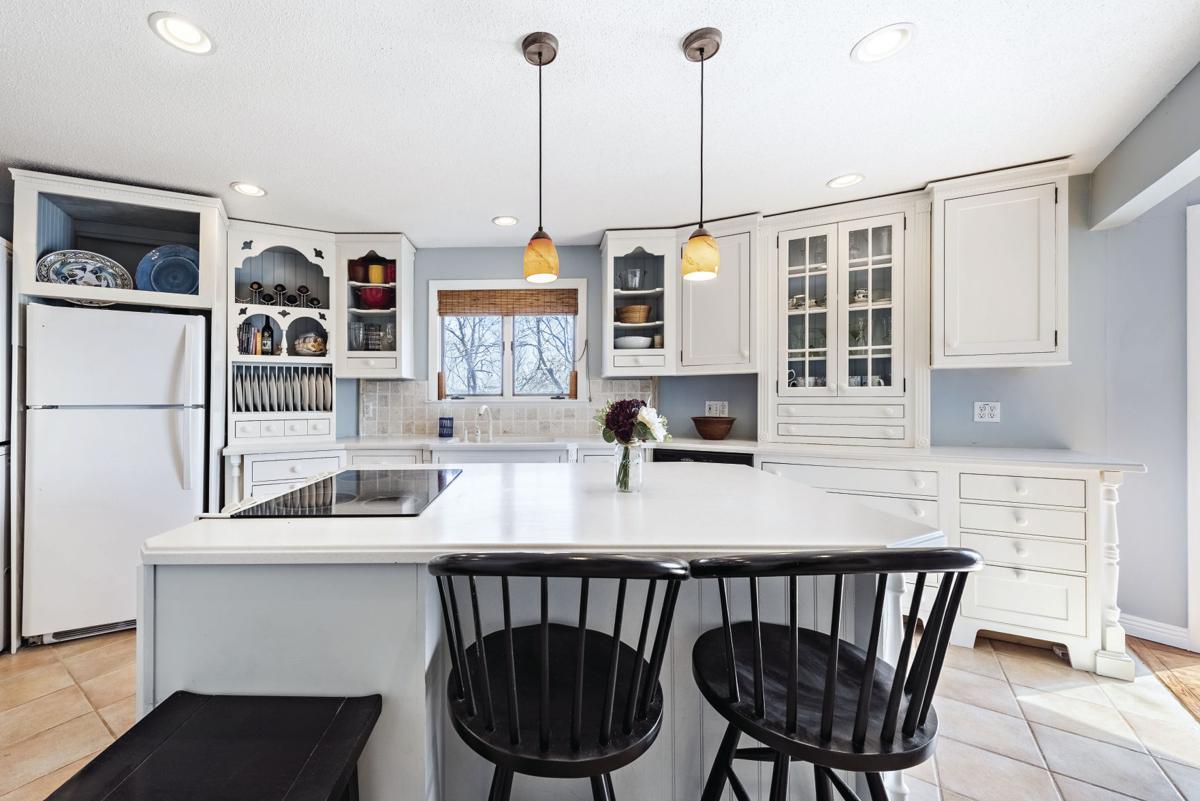 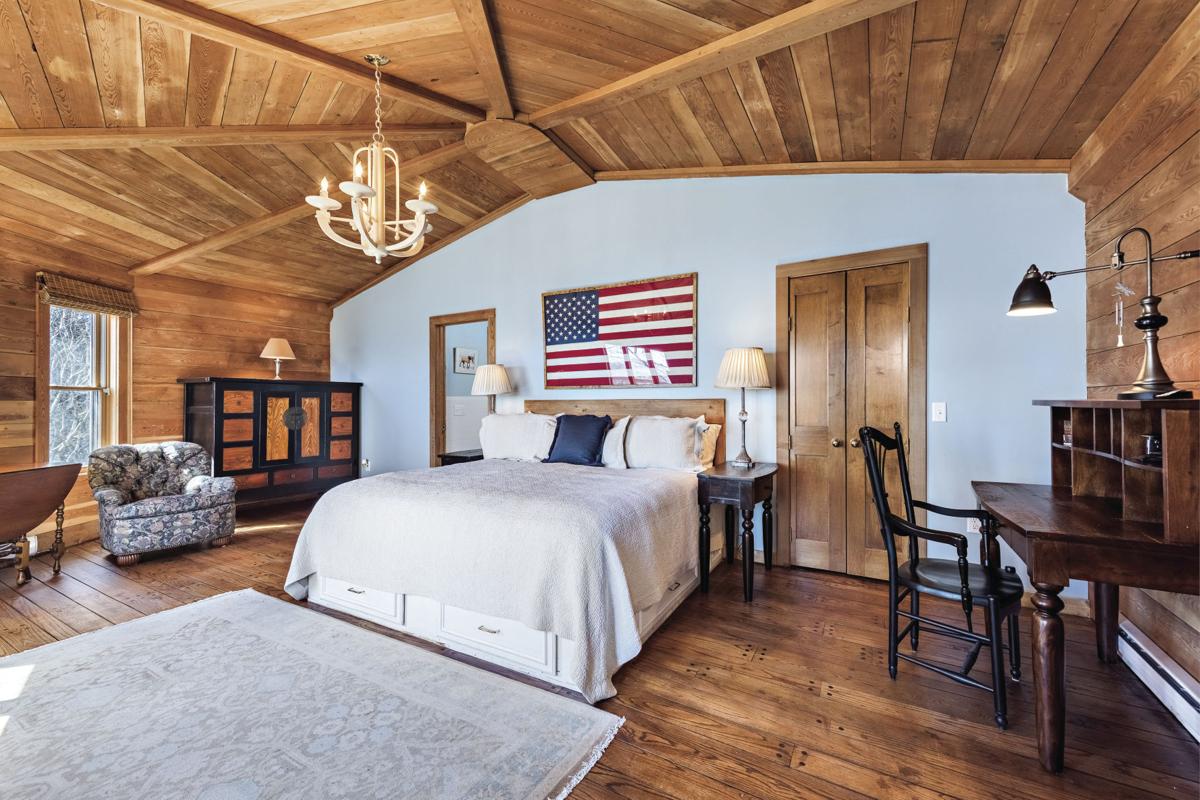 The home at 241 Indigo Point Road, which has been on the market since March and is priced at $1.195 million, can be described as a “hurricane house,” constructed to deflect high winds up to 140 mph. It essentially consists of three circular wooden “pods,” each connecting to one another. “Inside, it’s very beachy. And because of the way it was constructed, you get a really good panoramic view of the surroundings,” says Realtor Susan Mitchell of Mott & Chace Sotheby’s International Realty.

The surroundings are what make the home truly special, says owner John Ivans. Not only does it sit on the water, it also includes nearly 2½ acres. “Most of the homes at Indigo Point have at least two acres with a couple of exceptions,” Ivans says. “All of them are on the water or have access to the water. You get the feeling of seclusion without having a lot of close neighbors, yet still in a neighborhood. Inside, we could see maybe one or two homes and that’s it.” Large barrier trees surround this property, so the only neighbors that can be seen are across the pond.

Indigo Point includes just a handful of homes. Just off the point is a small, uninhabited island called Gooseberry Island, which can be reached by foot during low tide. On a clear day, Block Island is visible in the distance. It’s also only a bike ride away from Green Hill, Charlestown’s beaches and local restaurants. A wooden path leads to a private dock and a boat ramp, good for small motor boats and kayaks. “It’s a neat property,” Mitchell says. “It’s extremely private. When you look outside, you don’t see other houses. You see water and the occasional kayaker or small boats.”

The home, which was built in 1979, originally featured two pods. The Ivanses constructed an additional one in 2010 and turned it into a master bedroom. All the wood used for the construction inside is reclaimed lumber.

Most of the rooms have a view of the water, while a stone fireplace sits in the living room. Three full bathrooms and seven rooms in total all sit on one level. Underneath the deck is storage for kayaks and an outdoor shower. Automated hurricane shutters protect it all from storms. “This house went through two hurricanes and had absolutely zero damage,” Ivans says. “The wind goes around it, under it and over it. I think the most special thing is that it’s very unique.”