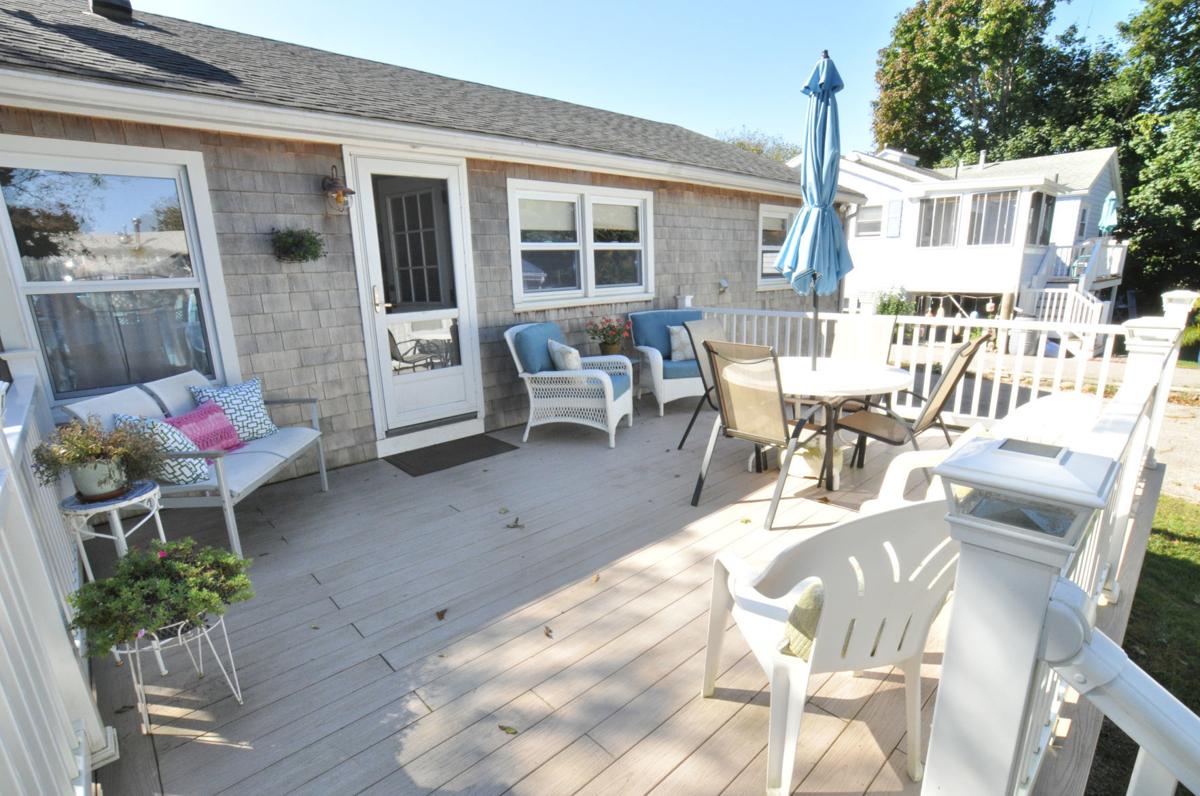 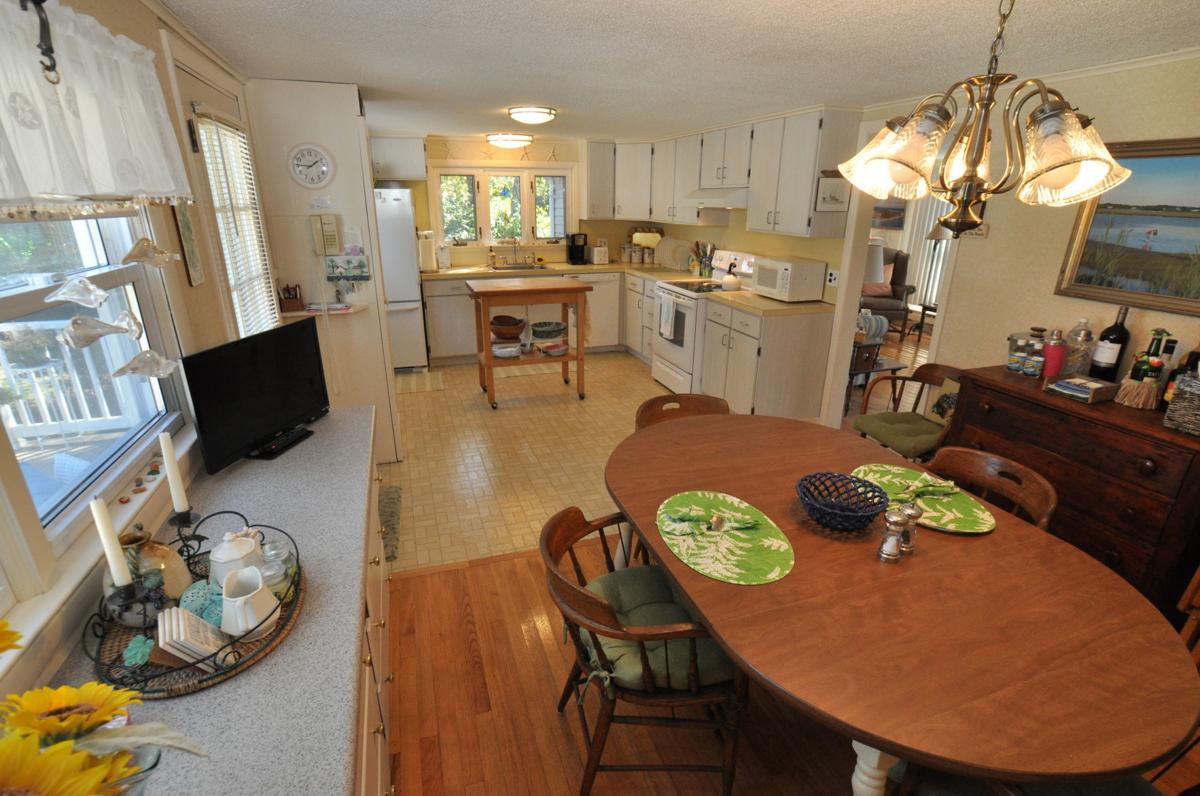 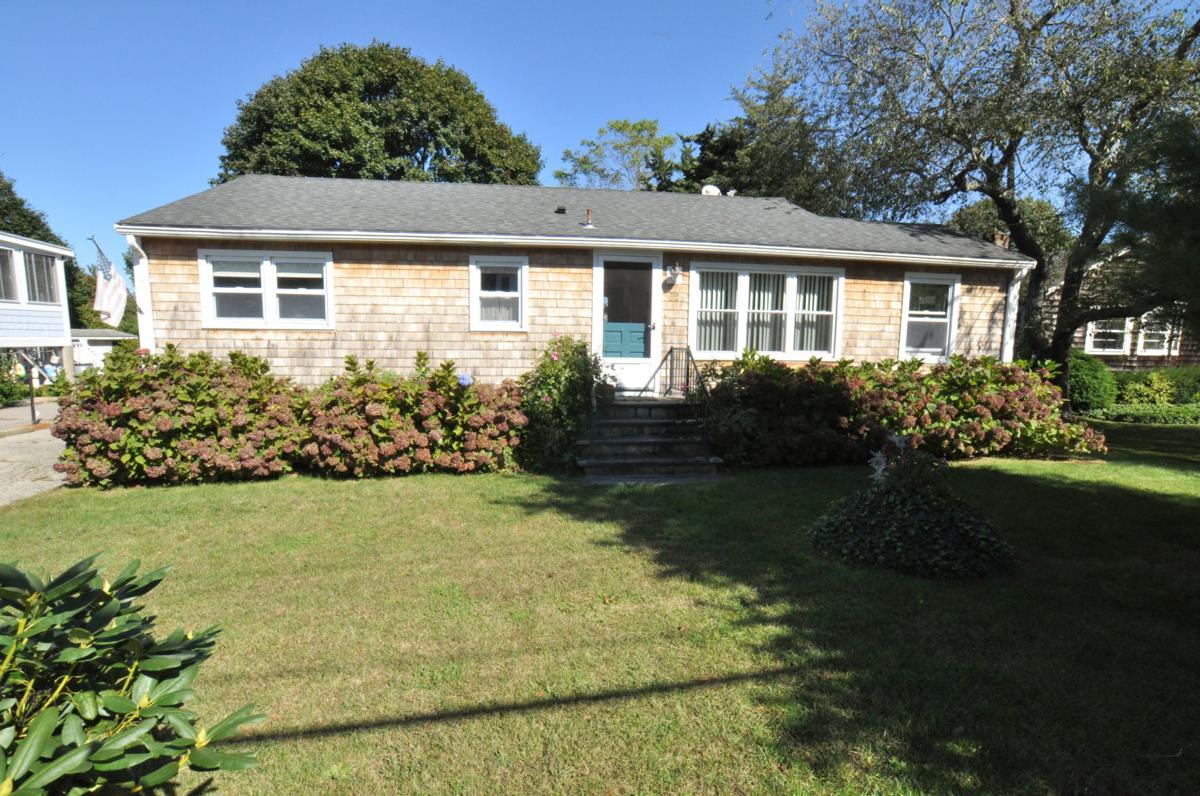 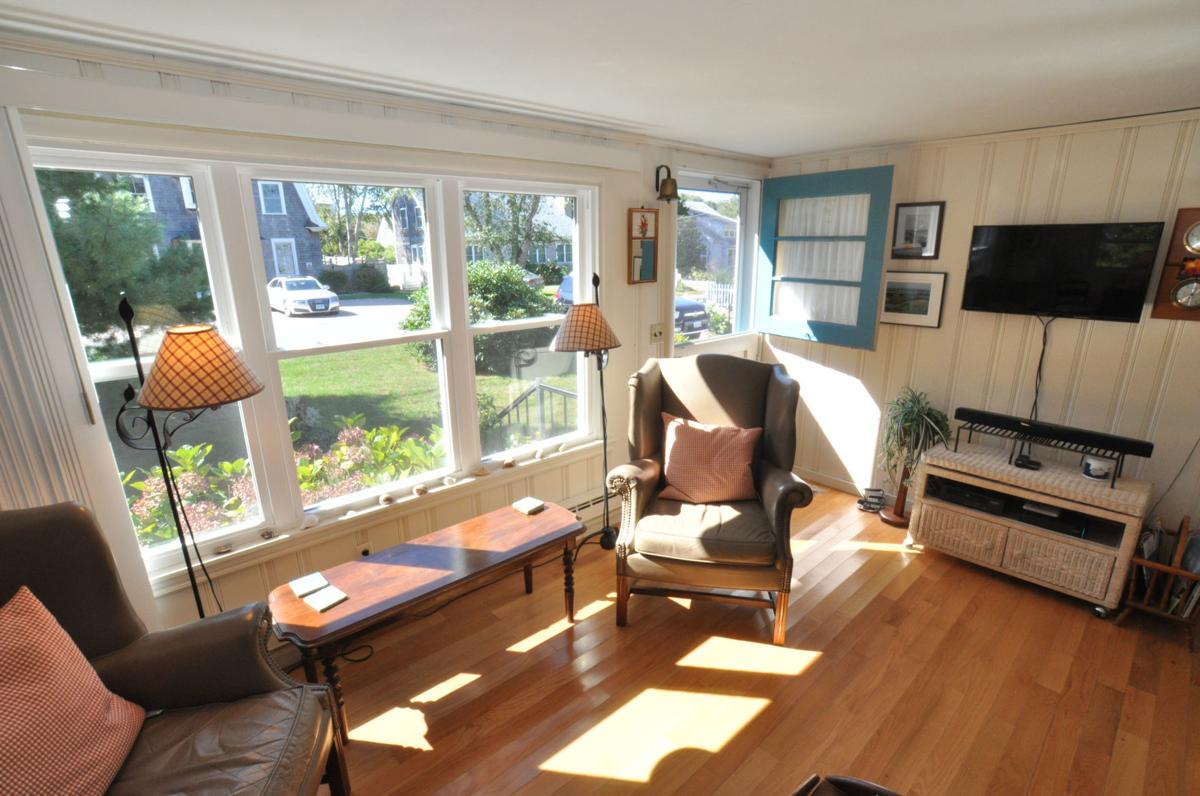 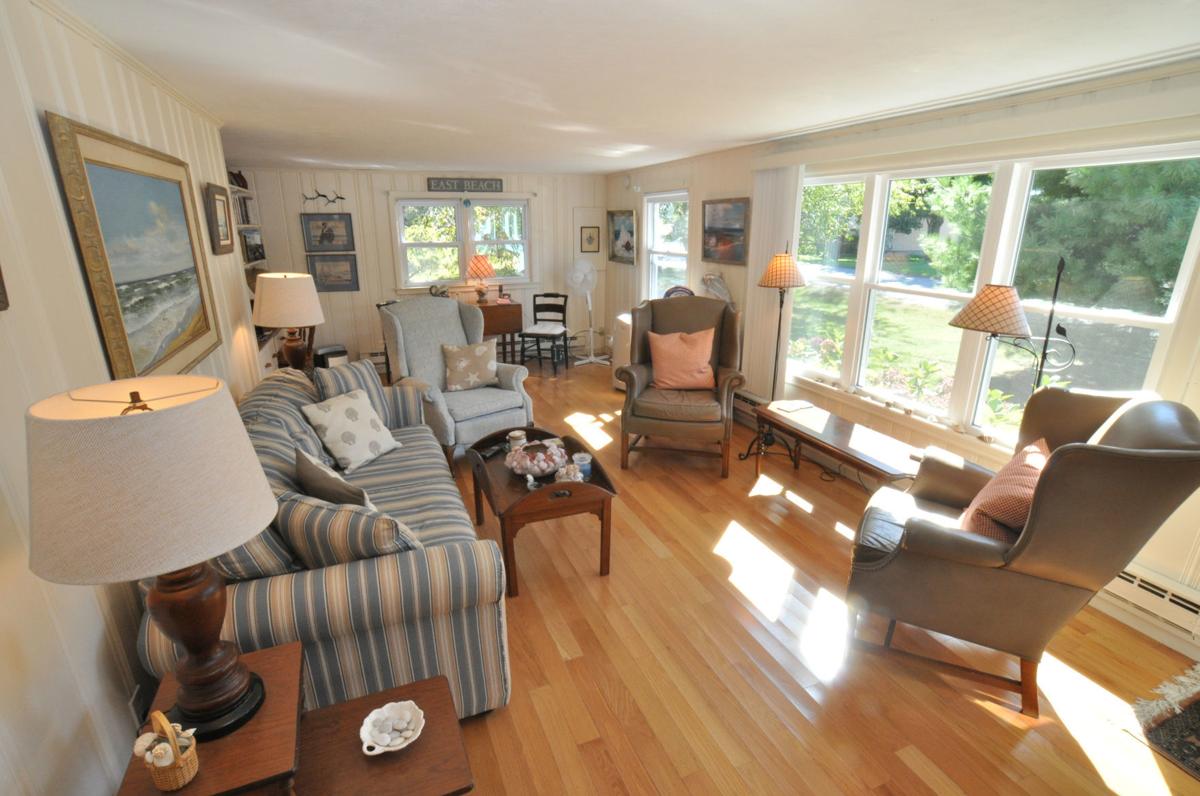 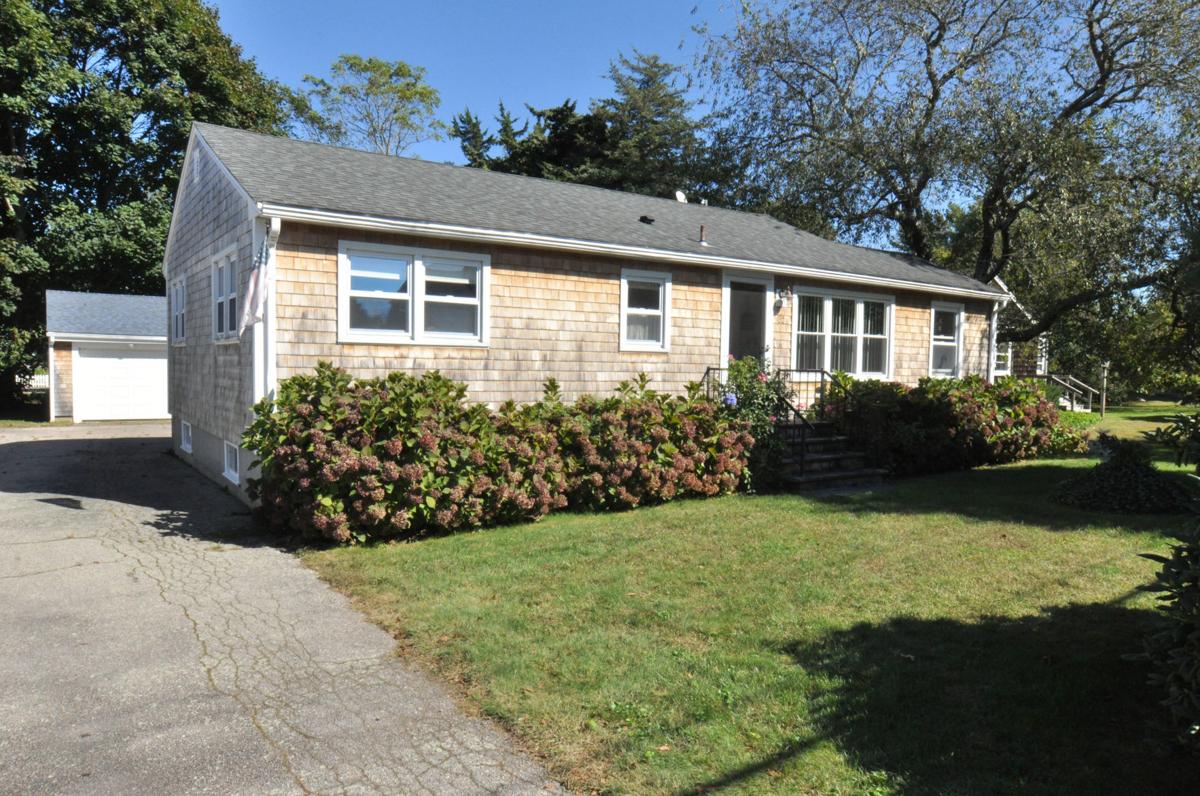 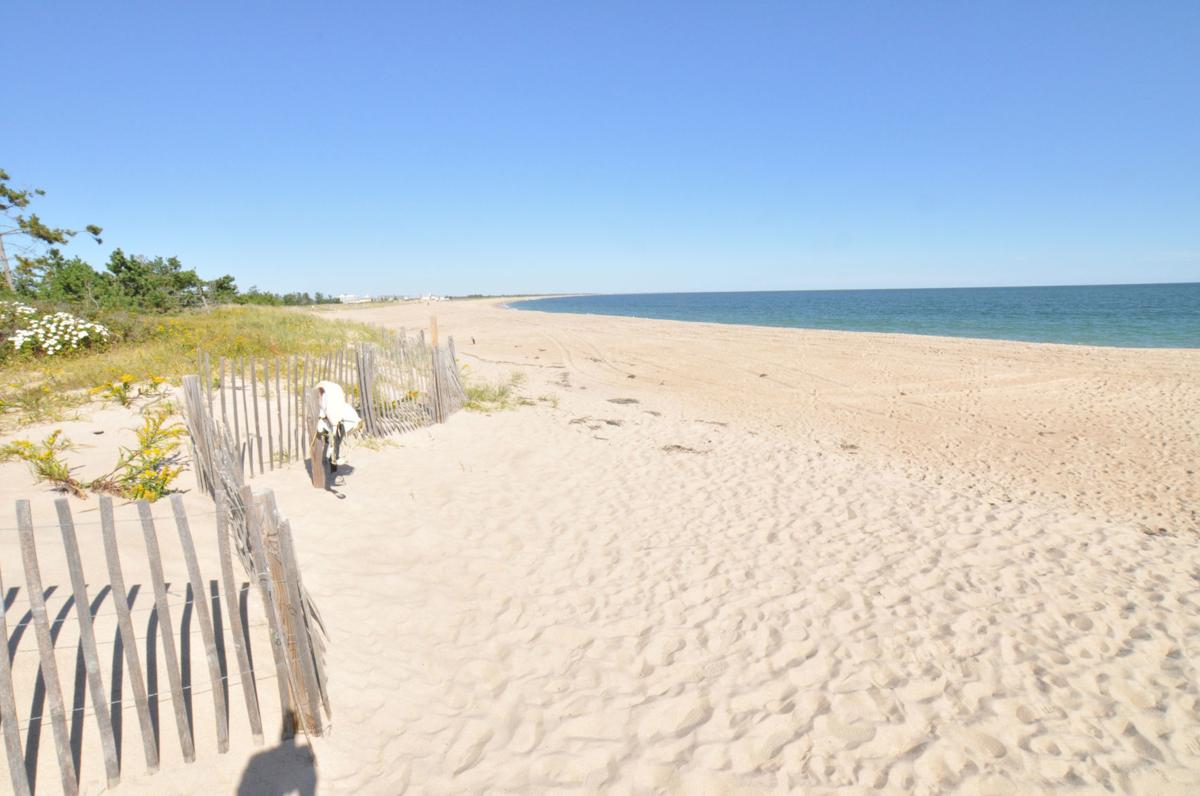 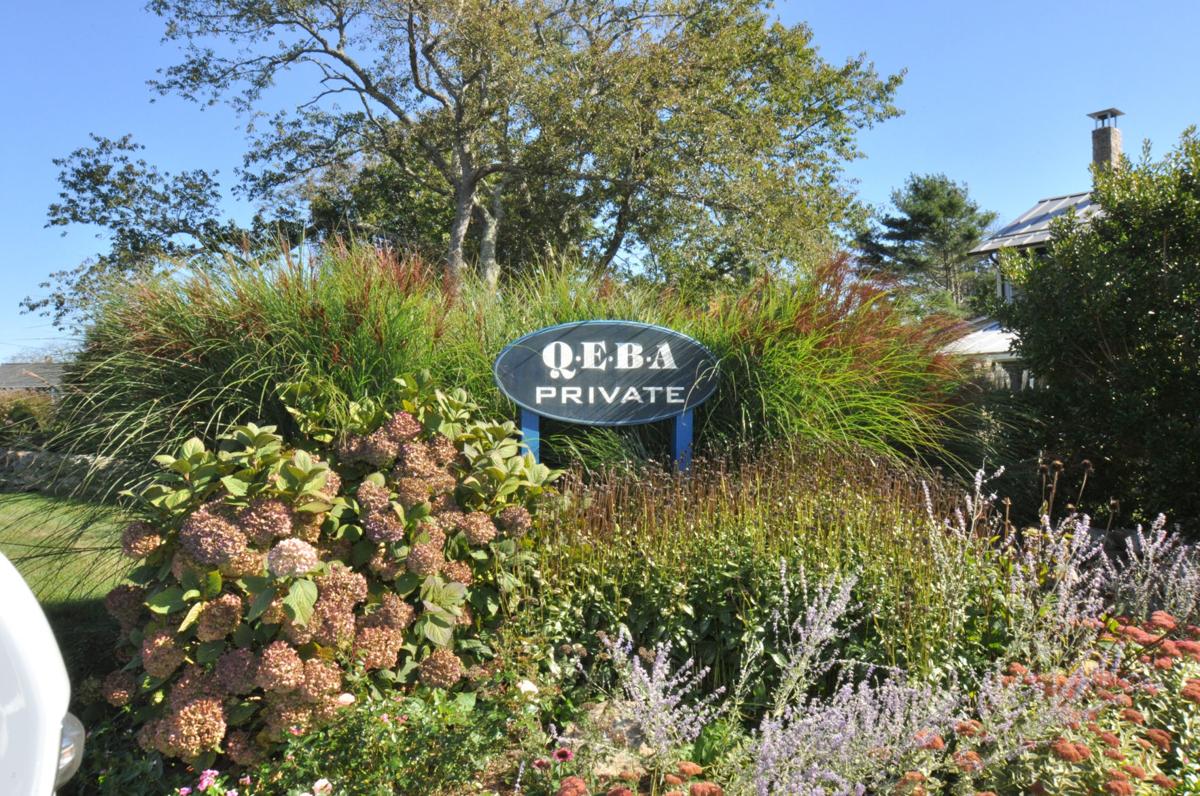 Editor's Note: This property was listed as "Pending" prior to publication of this article.

It might be on the smaller side, but the home at 82 Midland Road in Charlestown, described as “truly a turnkey property,” has an enormous amount of potential.

Realtor Richard Holsombach says the home was built in 1960, and has been in the family of current owner Joan Gordon ever since. It was rented out, frequently, until roughly three years ago, when Gordon began living at the home full time and installed a new roof, along with new shingle siding, several new windows and a composite deck.

As part of the Quonochontaug East Beach Association, the home has access to a private beach and deeded rights to Ninigret Pond. An outdoor shower with its own hot water heater provides a perfect way to clean off after a trip to the beach. “It’s very quiet. It’s about three miles long, a private beach,” Holsombach says. “There’s also tennis courts right up the street, that are part of the association.”

Aside from its proximity to local amenities and the natural beauty of the shore, the home offers unique opportunities for a new owner to shape the space. With two bedrooms, Holsombach says the septic system can support three. A dining room previously served as a third bedroom before the owners took a wall down. A separate two-car garage is wider than is typical, and is currently used for storage. “You get this extra space. If someone were to buy it and had a boat, they could probably fit a 20-footer or close to it,” Holsombach says.

Below the home sits a full basement, which is uncommon for the area. “A lot of properties around here just have a 3-foot, 4-foot crawlspace. This one actually has a full, 8-foot — good ceiling height — basement,” Holsombach says, noting that the basement currently only has outdoor access. “So you could potentially finish it.”

Holsombach calls it a really good property on a 7,800-square-foot lot.