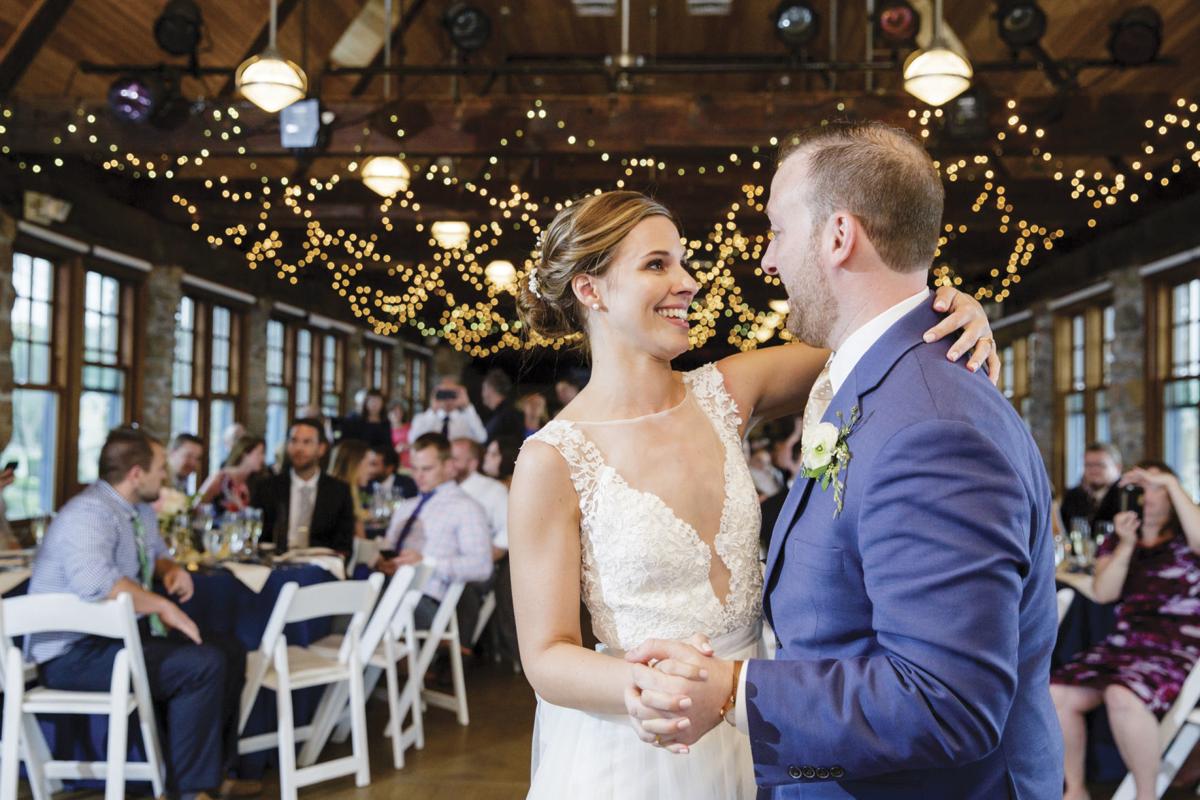 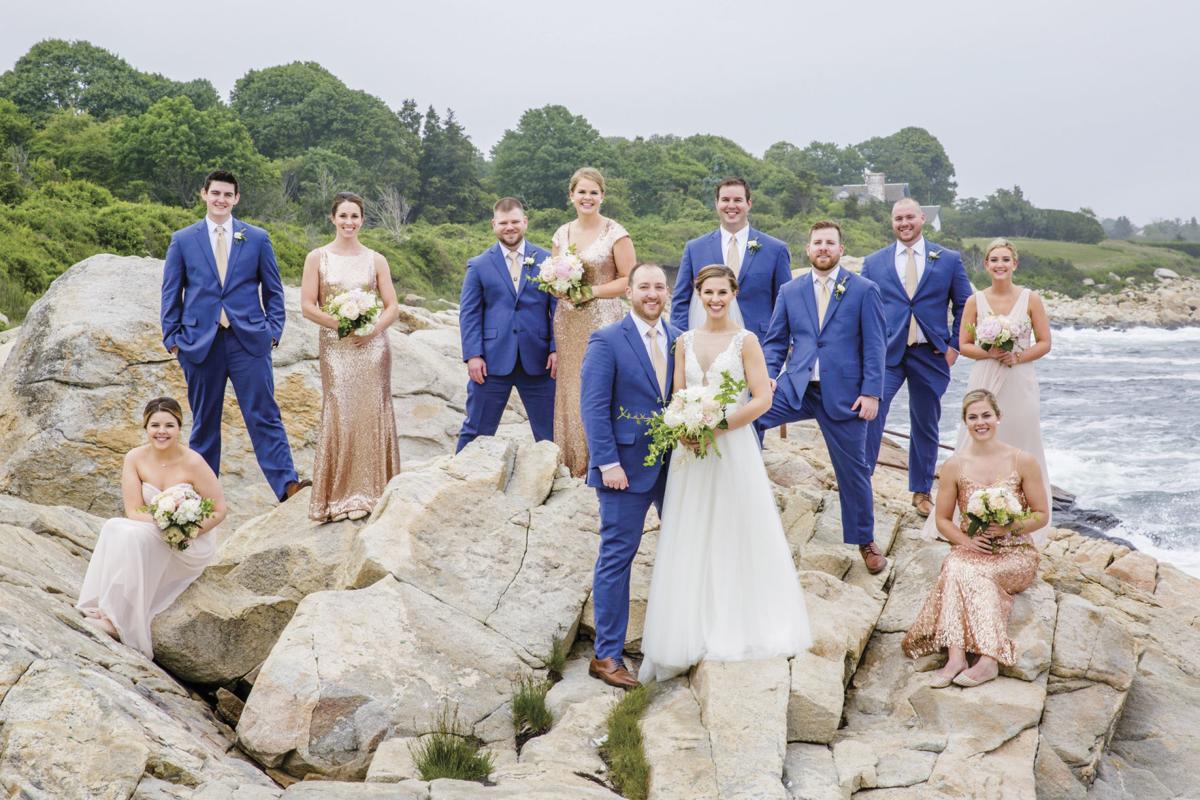 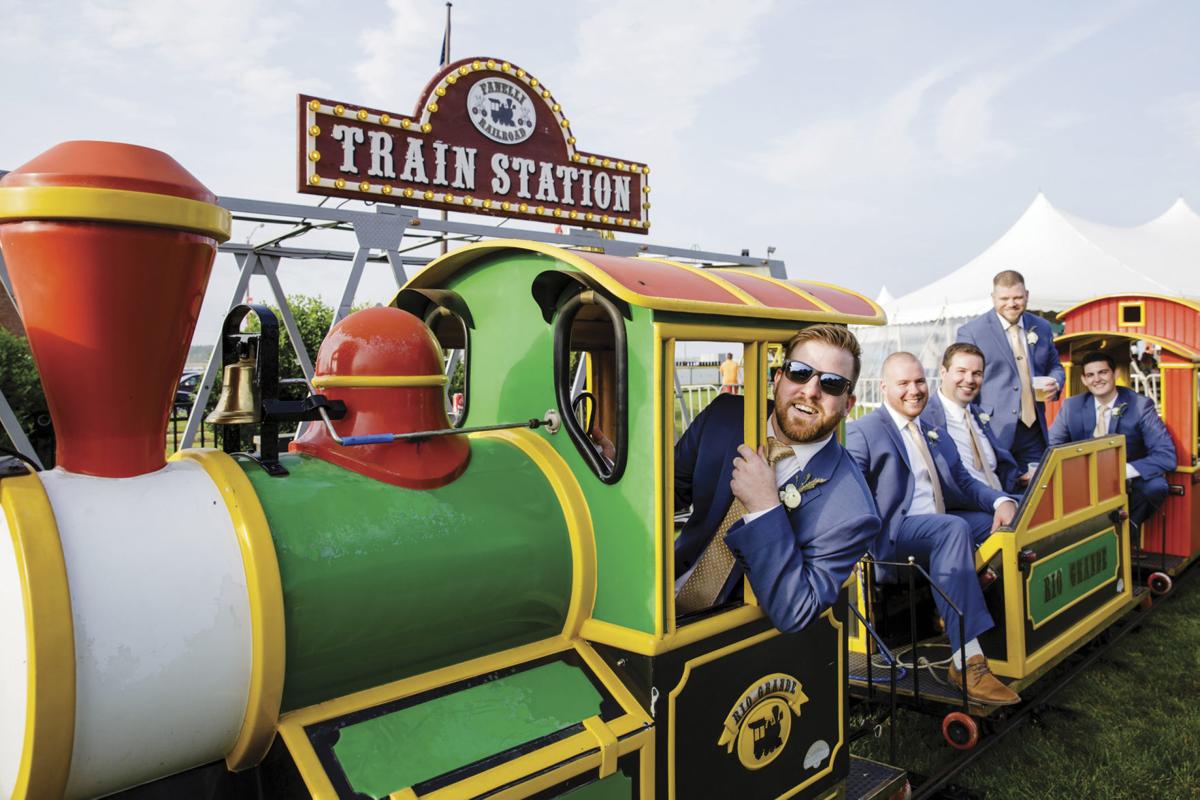 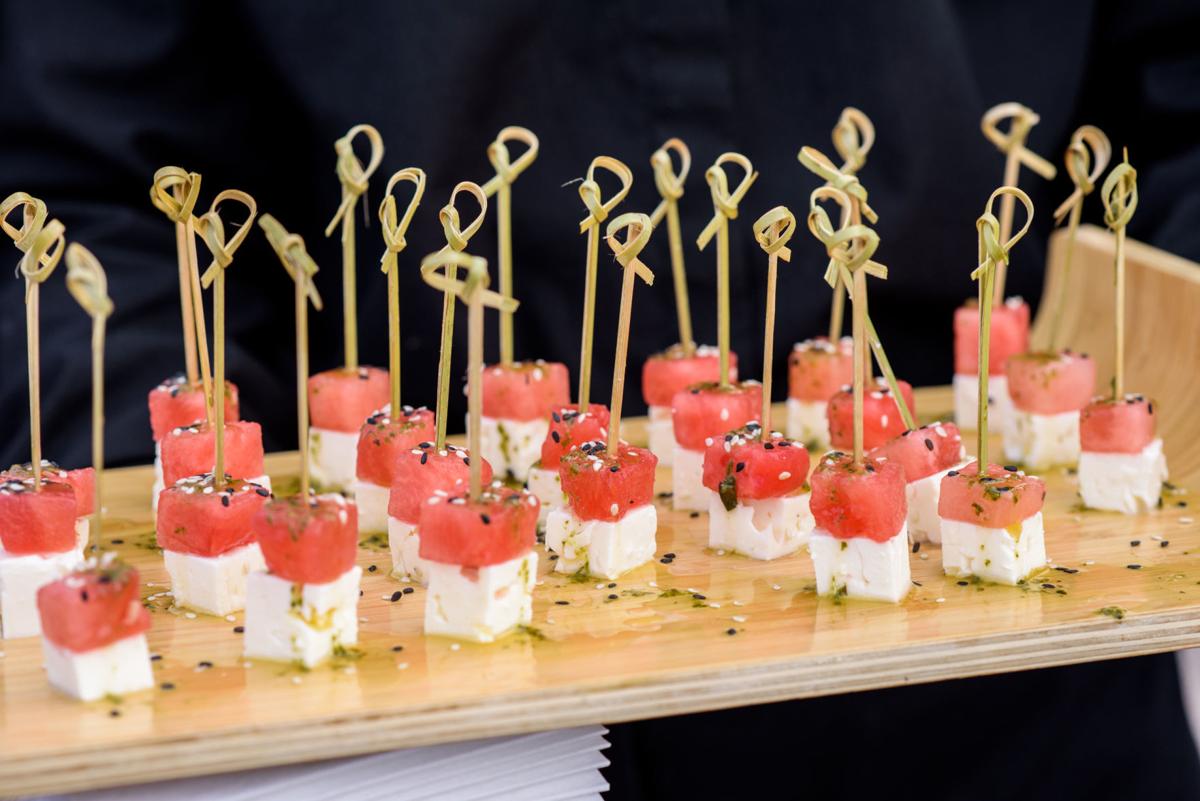 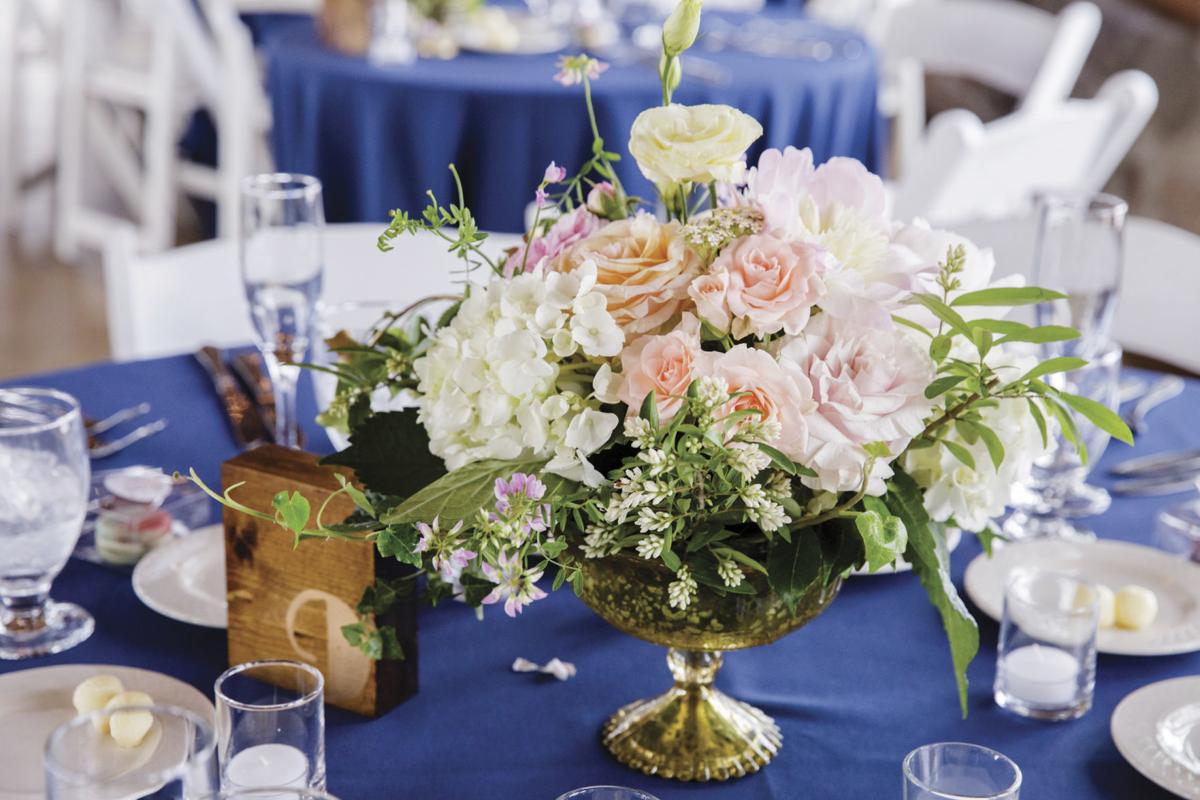 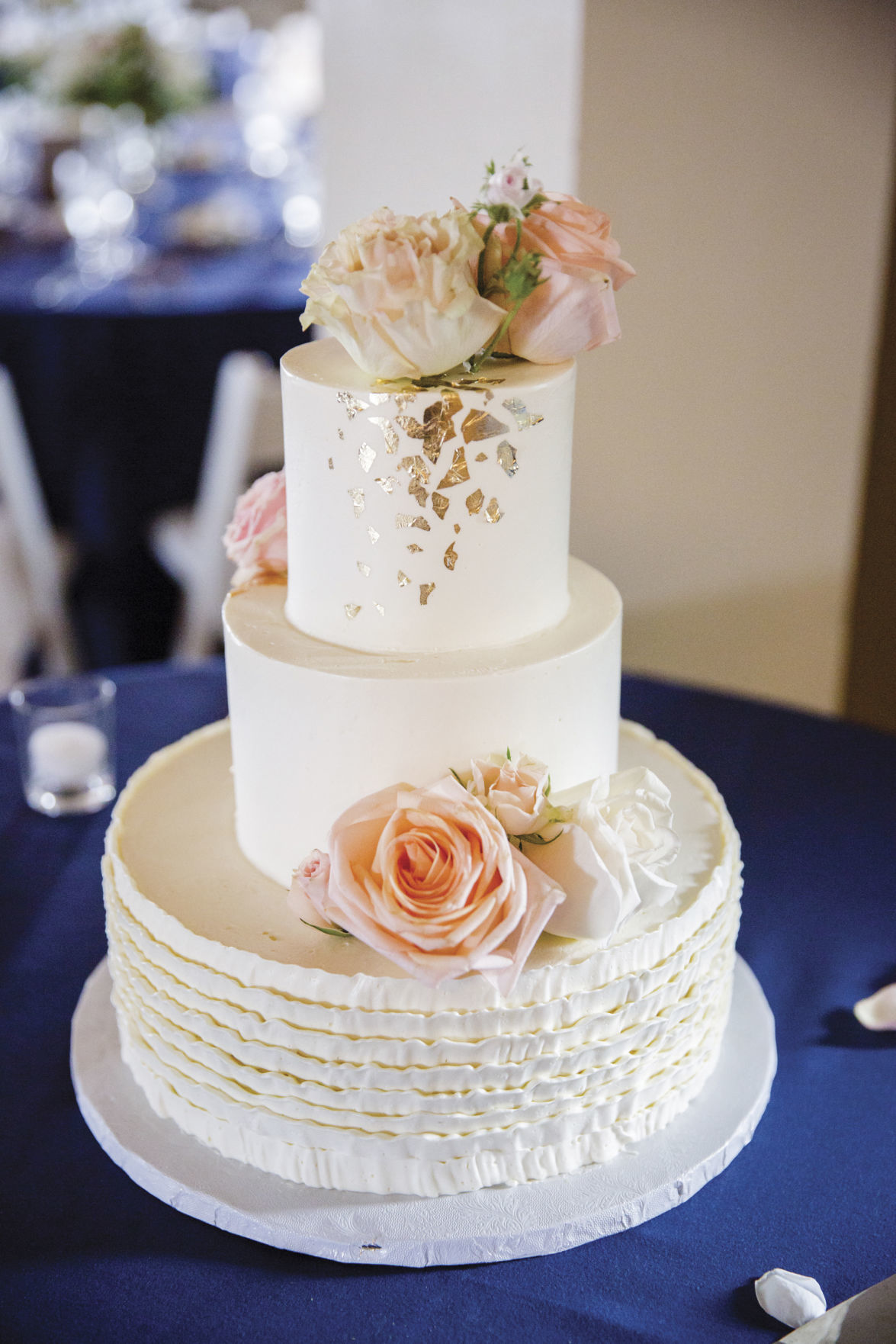 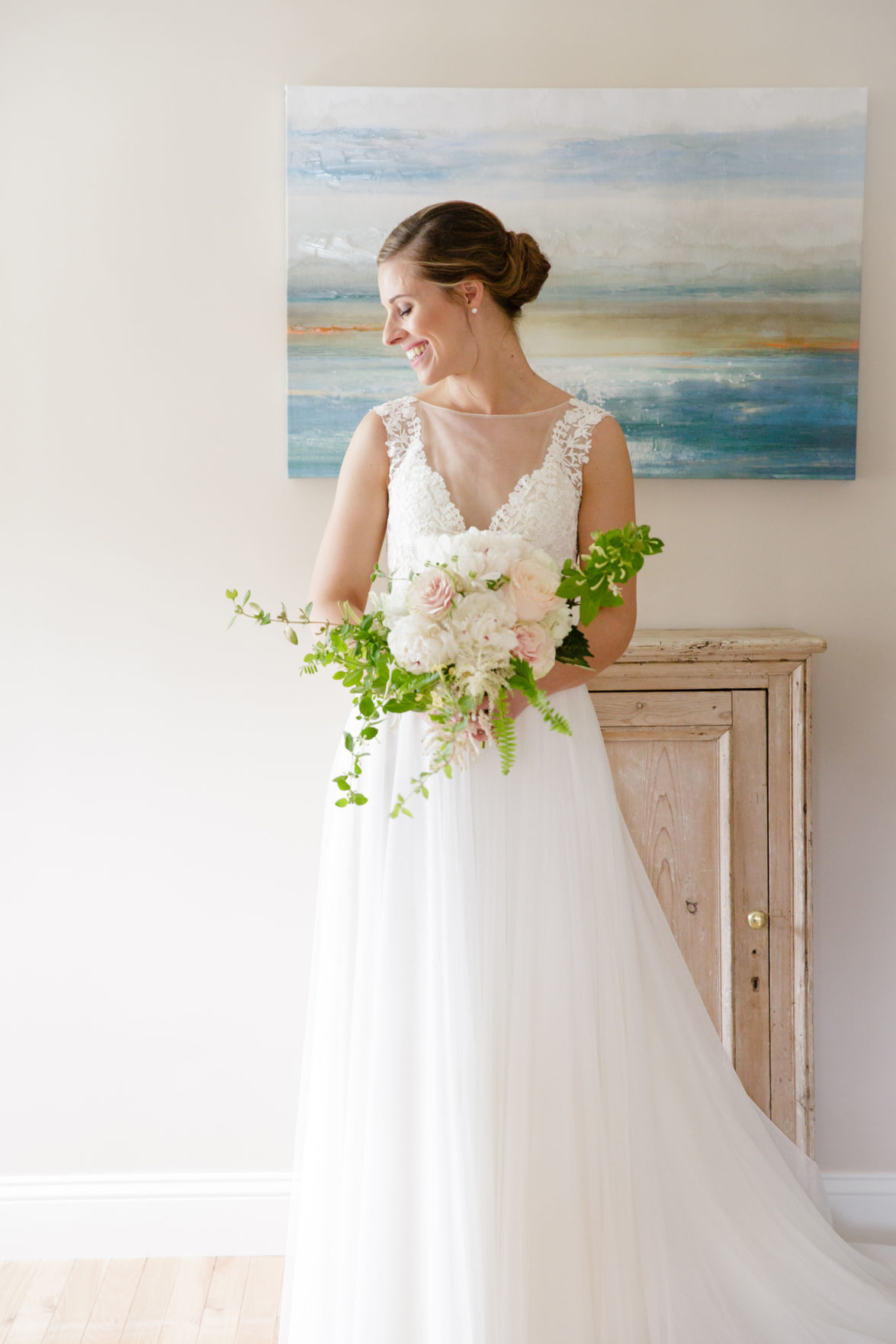 Katelyn Burton and Patrick Prager come from very different places. They found each other in the Ocean State, a place Katelyn says represents “a million happy memories” for the couple.

Katelyn, a native of El Dorado, Kansas, and Patrick, who hails from Hawthorne, New York, met while studying at the University of Rhode Island in 2012. It was the first class for each of them, and during introductions, students were asked to share an interesting fact about themselves. Katelyn spoke of her distant home state, while Patrick’s fact was that he liked Katelyn’s accent. “I still had a bit of a twang back then,” she says.

The two began dating the following fall. In 2016, during a spring break getaway in Newport, Patrick took Katelyn out for a quiet dinner at the Castle Hill Inn. “When we arrived slightly early for our reservation, Patrick suggested we walk down to Grace Kelly Beach,” Katelyn recalls. “And suddenly he was down on one knee with the most gorgeous ring ... I don’t think he’ll ever be able to top that memory.”

When planning their wedding day, South County became a clear location choice. “With a Kansas bride and a New York groom, there was no real common ground for the wedding location. South County was a perfect compromise because it was where our relationship began, where we became engaged, where we escape to every summer,” Katelyn says.

St. Thomas More Church in Narragansett hosted the ceremony. Patrick’s family has ties to the church, which sits just two blocks from his father’s summer home. “I’ve always loved the nautical feel of the church, with its wood beams and long history,” Katelyn says. “And The Towers had been my dream wedding reception location since I first moved to Rhode Island.”

Katelyn wore a Wtoo by Watters A-line gown with a plunging V-neck and chapel train. The bridesmaids wore dresses from Vow to be Chic. Patrick and his groomsmen wore blue suits with gold ties, cognac shoes and matching socks. “We wanted our wedding to be classic, preppy and a little romantic,” Katelyn says, “so we chose a navy, blush pink, ivory and gold color scheme.”

An unexpected moment arrived when a bagpiper appeared outside the sanctuary just before the bride’s walk down the aisle. A family friend, John Strybos, served as the organist for the wedding, and he arranged for a violinist, vocalist and bagpiper to take part.

Patrick says many moments from the day stand out, including attending a nearby festival with the bridal party, but “nothing tops seeing the church door open up.” Katelyn says one of her favorite memories is slipping away with Patrick for a moment alone during the cocktail hour. “I loved that we could just stop and take in the moment, together, before the day was done,” she says.

The couple honeymooned in France, and they now reside in New York City. “Rhode Island,” Katelyn notes, “is still my favorite place in the world.”  

DJ: Manny at All Occasions DJ