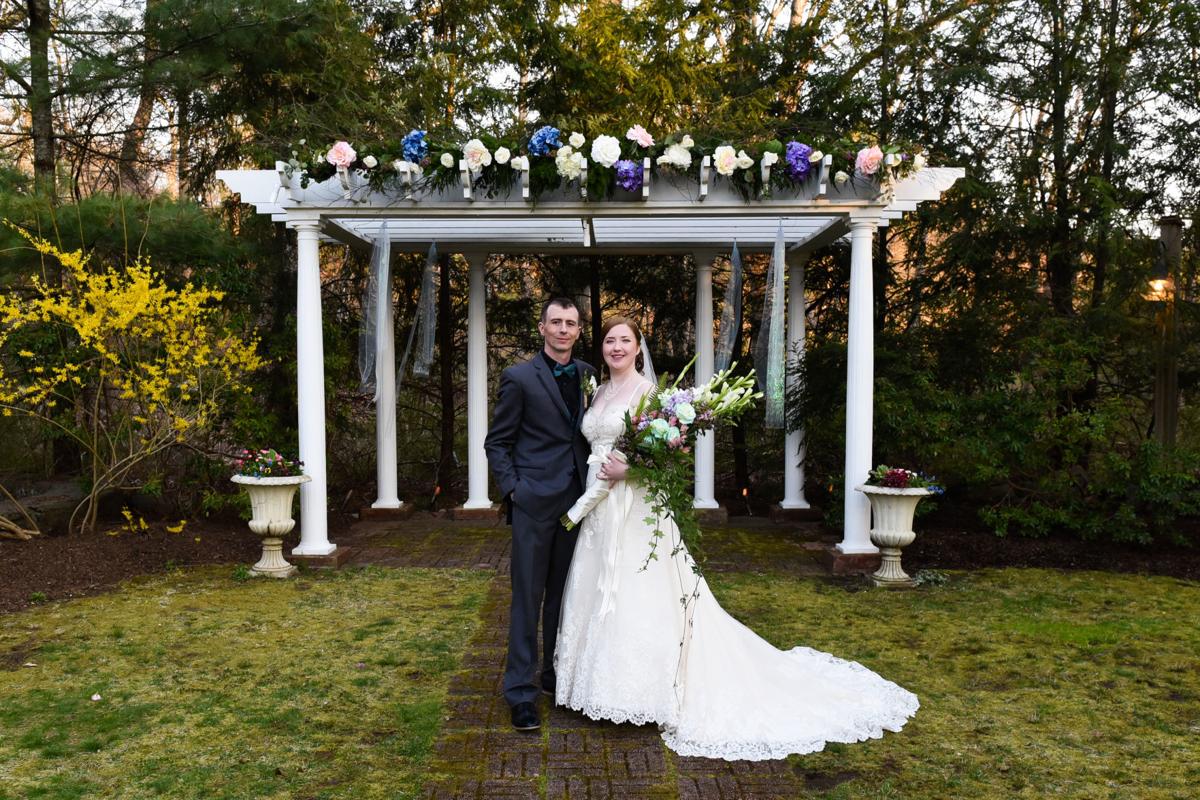 Kathryn Chase and Nathan Leaf pose for a photo during their May 1, 2018 wedding. Photo courtesy of Paul J. Spetrini Photography. 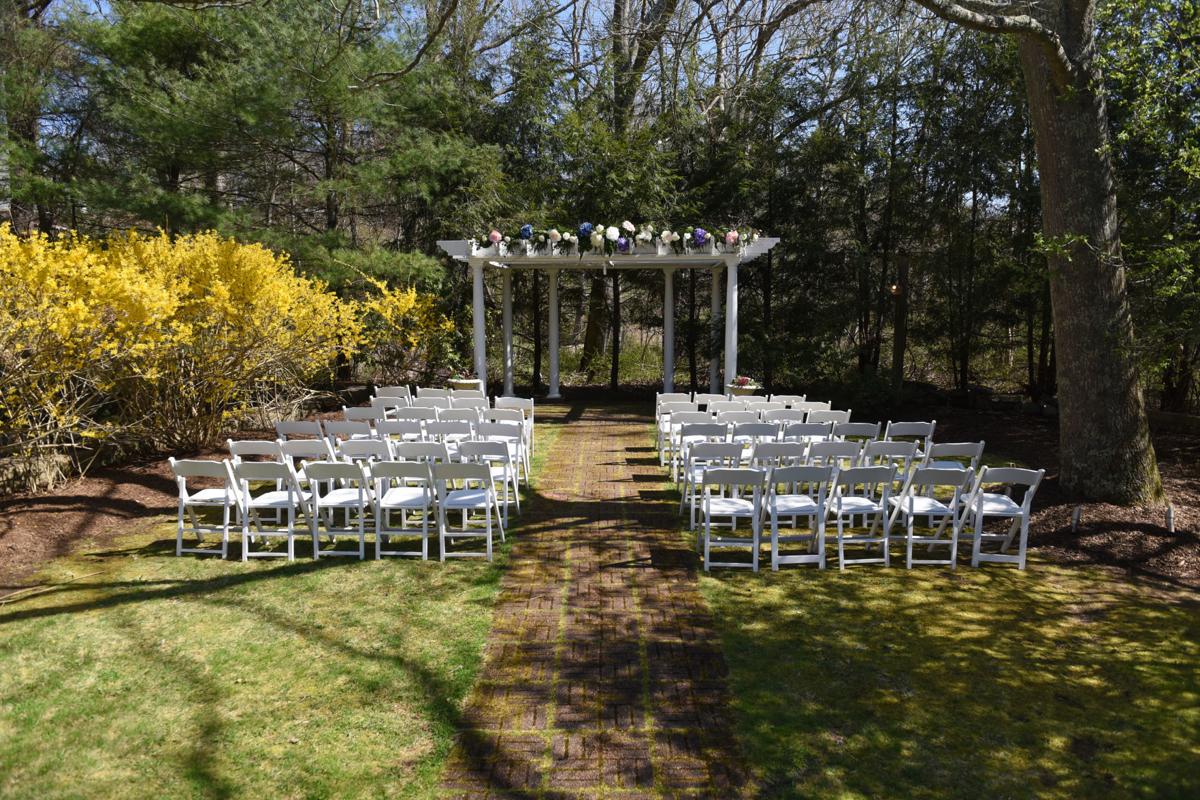 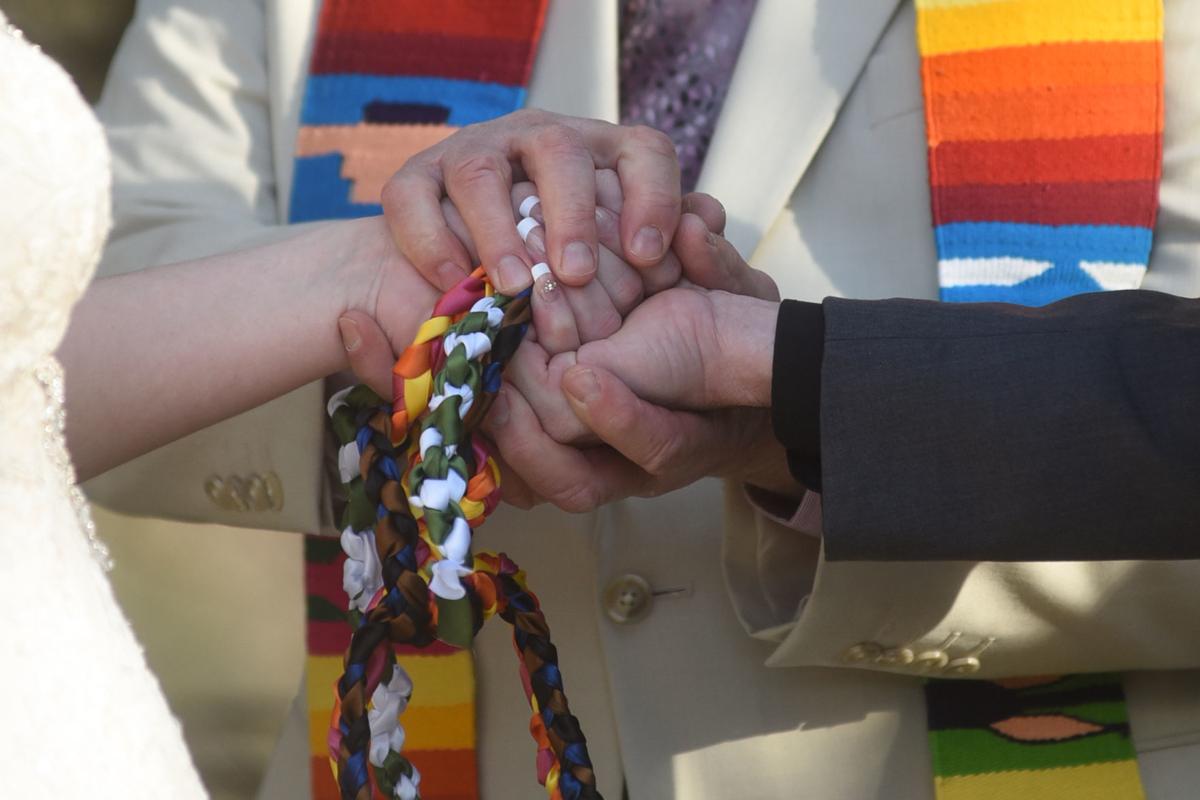 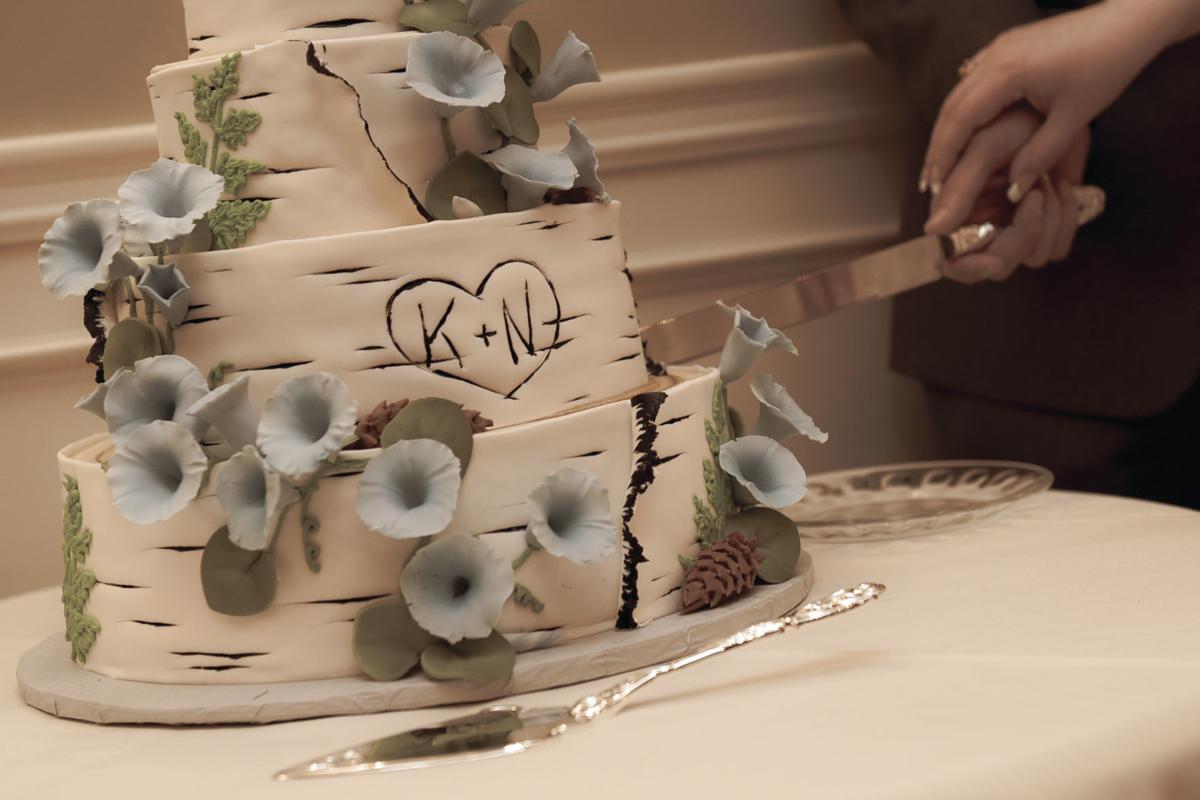 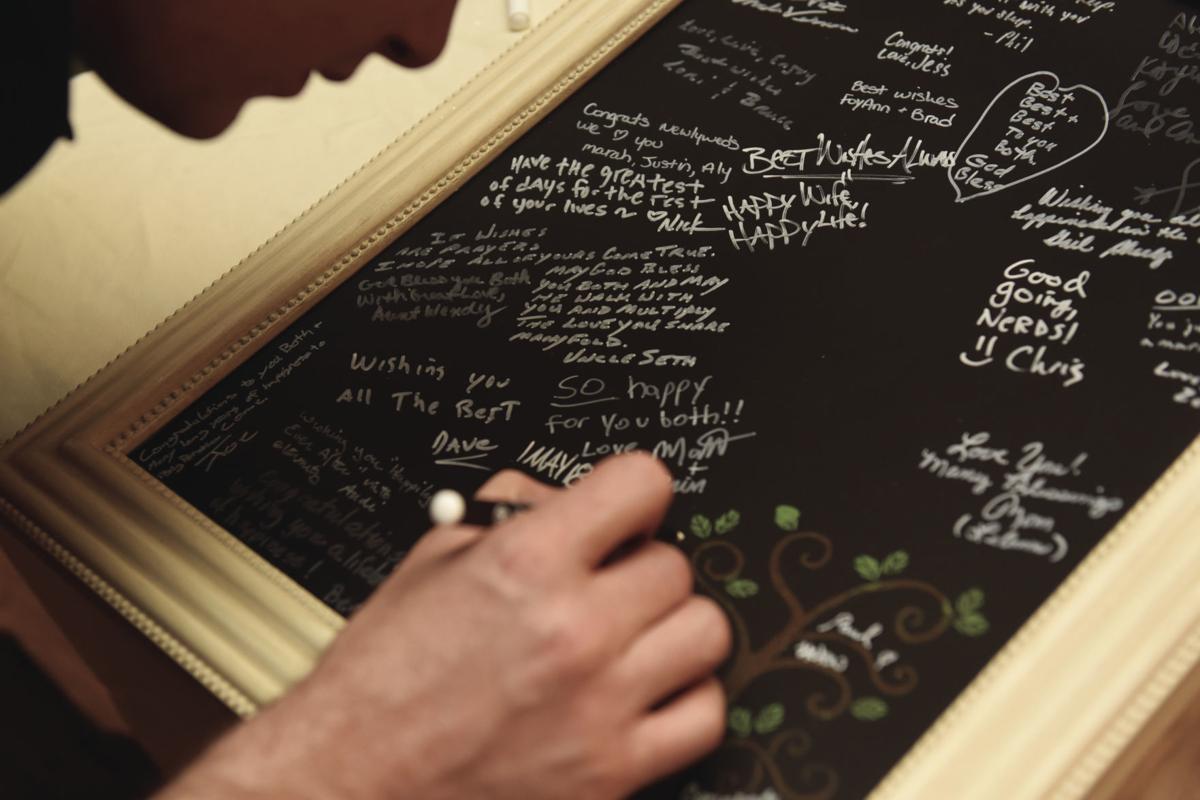 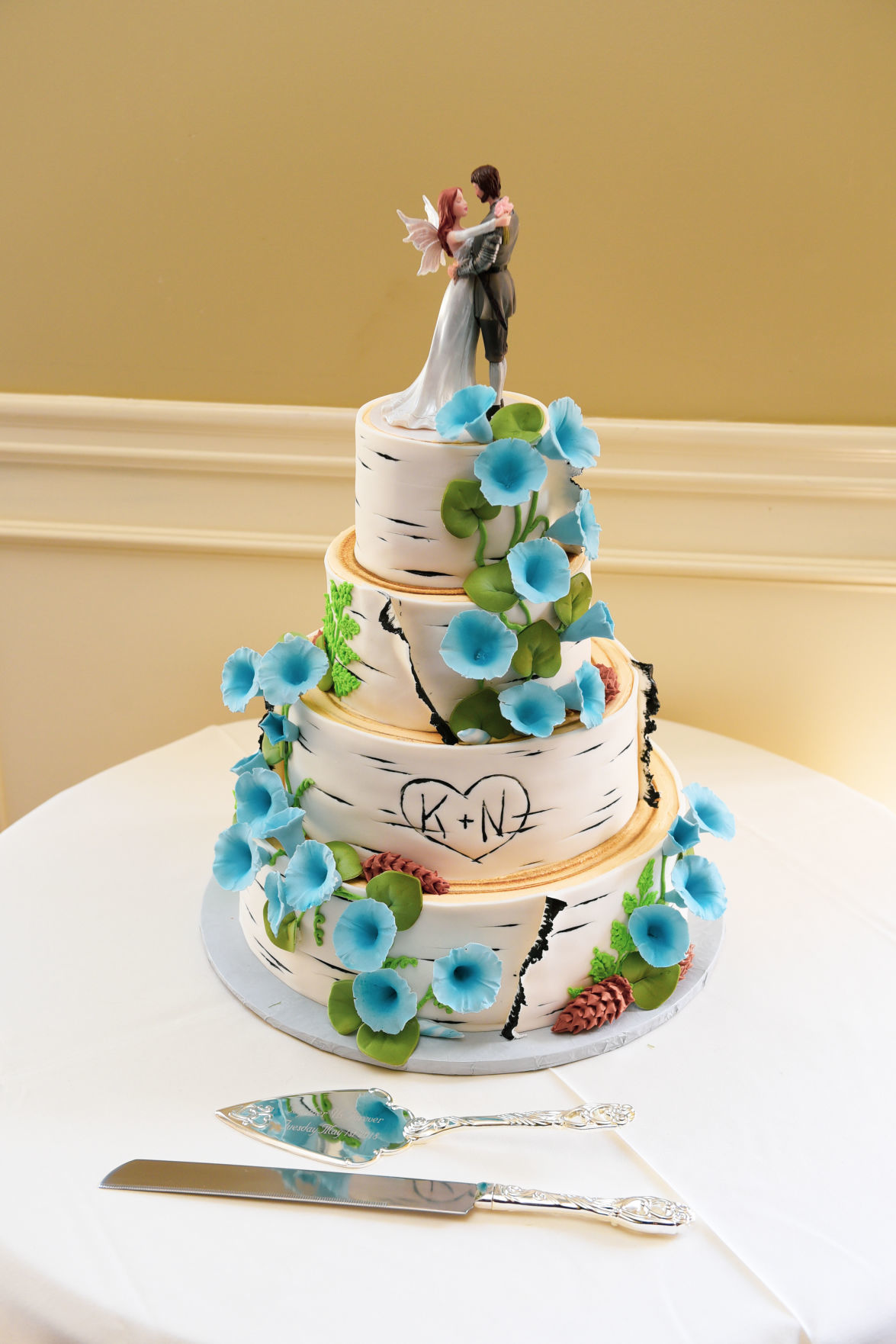 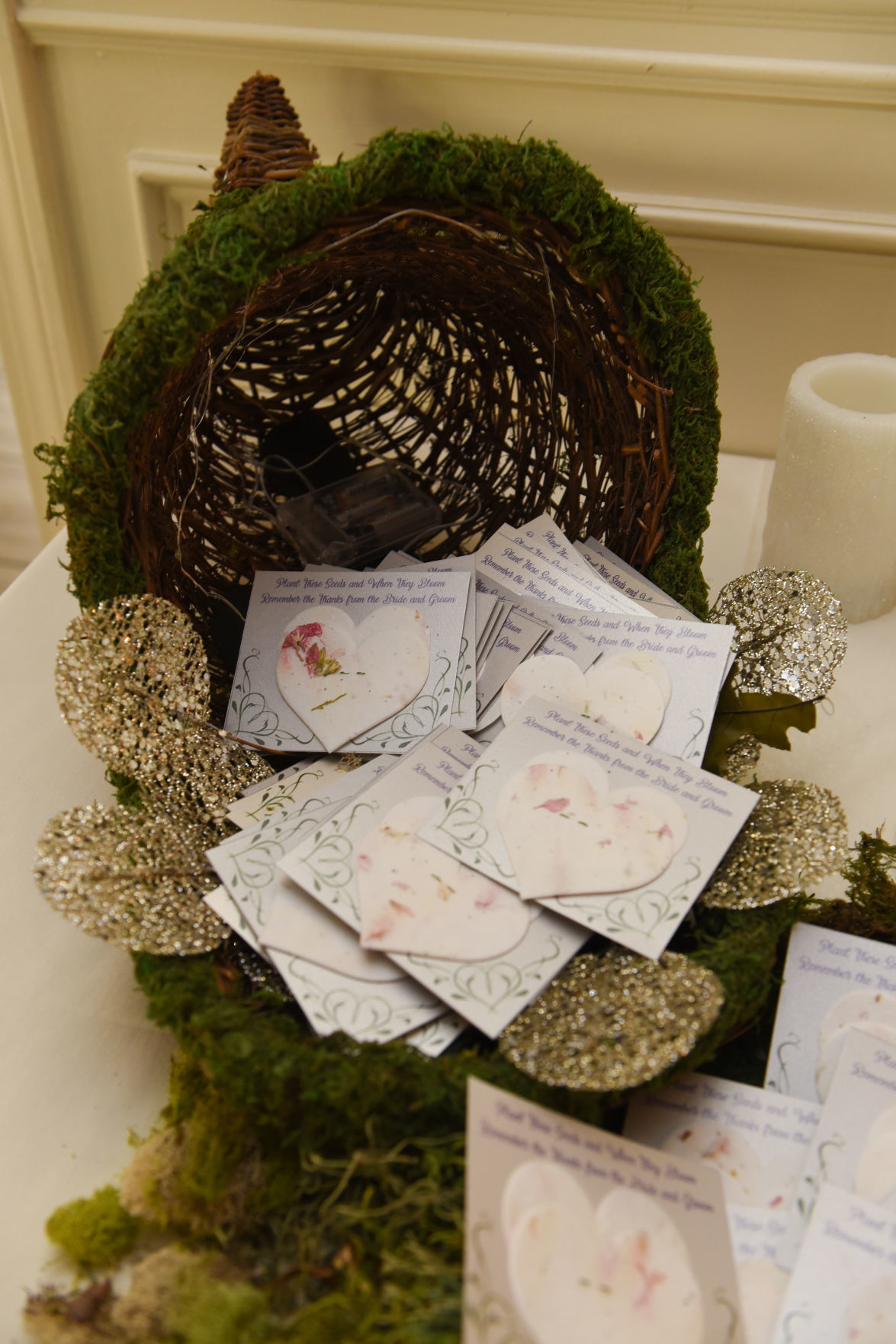 Kathryn Chase and Nathan Leaf pose for a photo during their May 1, 2018 wedding. Photo courtesy of Paul J. Spetrini Photography.

Kathryn Chase describes Nathan Leaf as her “one in 12 million.”

That was the number of people playing the online game “World of Warcraft” when the two met, as characters, while traversing the same area of the virtual landscape. “We just happened to be playing in the same area, and I needed help because I had bit off a bit more than I could chew,” Kathryn recalls.

The encounter led to nightly phone calls, and the two eventually met in person and began dating. One night, while dining at an Italian restaurant after seeing “Deadpool” at a local theater, Nathan proposed.

The couple chose to marry in Warwick-native Kathryn’s home state because of its proximity to her family and friends and the fond memories it holds of her late father, who passed away unexpectedly when she was a teenager. Planning took time, as the couple lives in Nathan’s home state of Missouri.

Meadow Brook Inn in Charlestown hosted both the ceremony and reception because it “was naturally beautiful ... with the babbling brook and the abundant flowers, it just fit,” Kathryn says. She also praises the incredible attention to detail of the venue’s staff, whom she describes as “kind, caring people.”

On the wedding day, Kathryn wore a stone, ivory and alabaster A-line gown, while the bridesmaids each wore different dresses. “Each girl was different because I wanted them to feel beautiful,” Kathryn says. Nathan and the groomsmen wore slate gray suits with black shirts.

The day’s themes were fairy garden, Beltane – a Celtic festival marking the start of summer – and forest, a nod to the last name, Leaf.

Nathan’s most cherished memory of the day is “the first sight of [Kathryn], watching her come into view and when she finally saw me.” Kathryn says she will most remember “saying our vows together and having our hands bound, dancing with all the family and friends.”