You have permission to edit this article.
Edit
Welcome, Guest
Home
ABOUT
ADVERTISE
PHOTO CHALLENGE
SUBMIT
CURRENT ISSUE
1 of 5 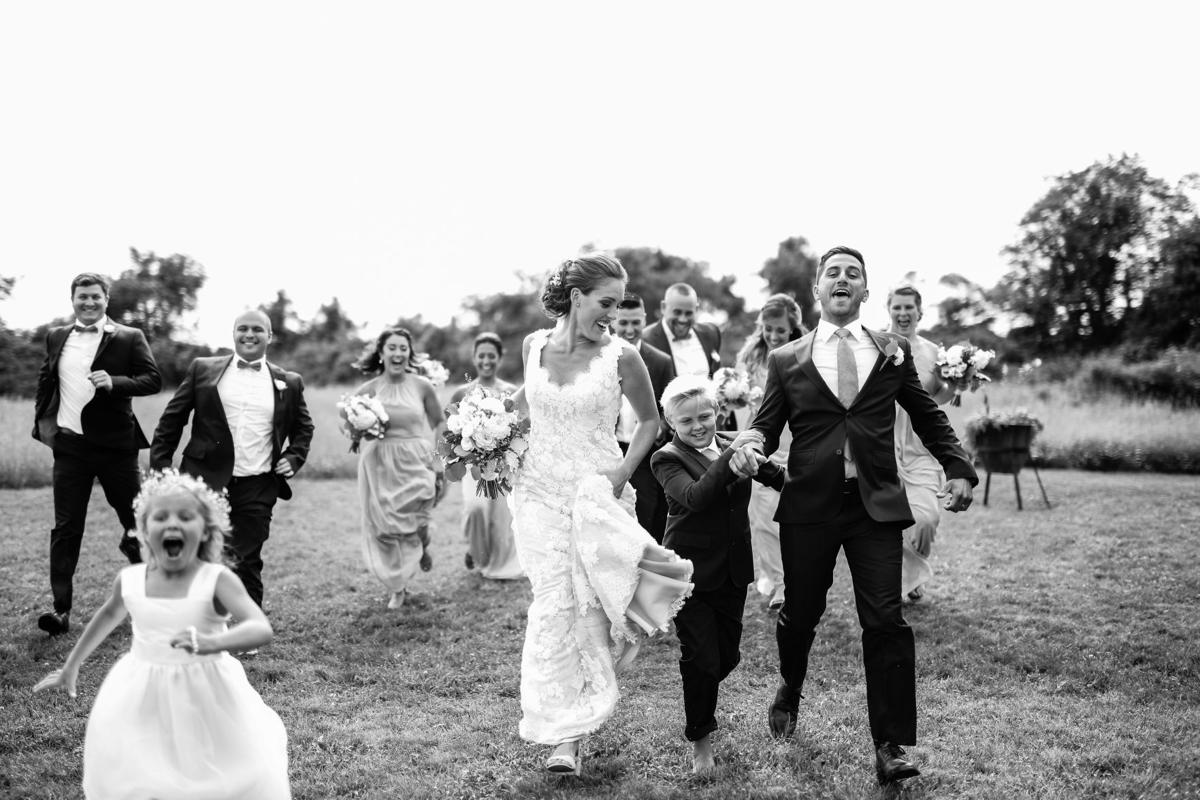 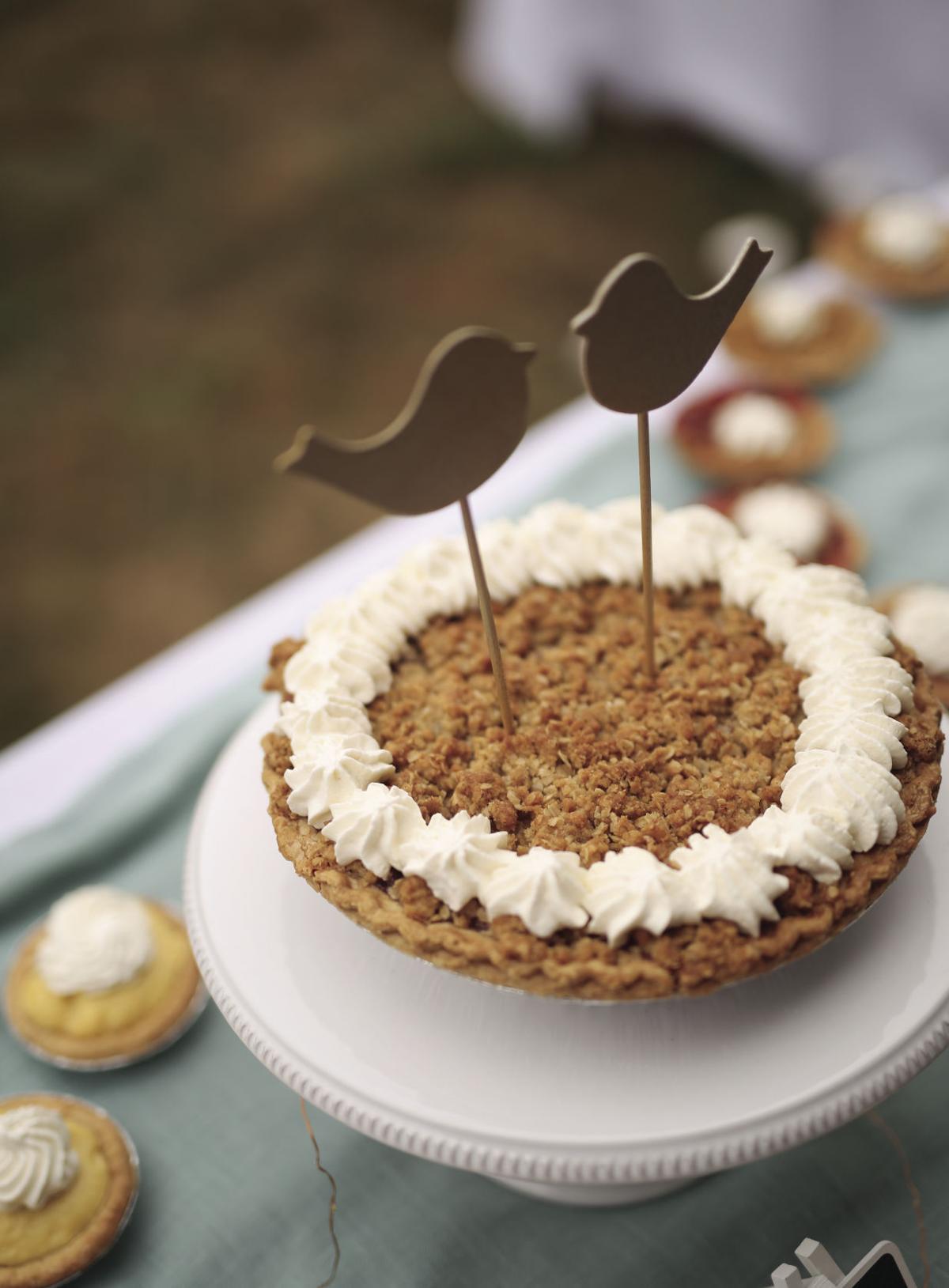 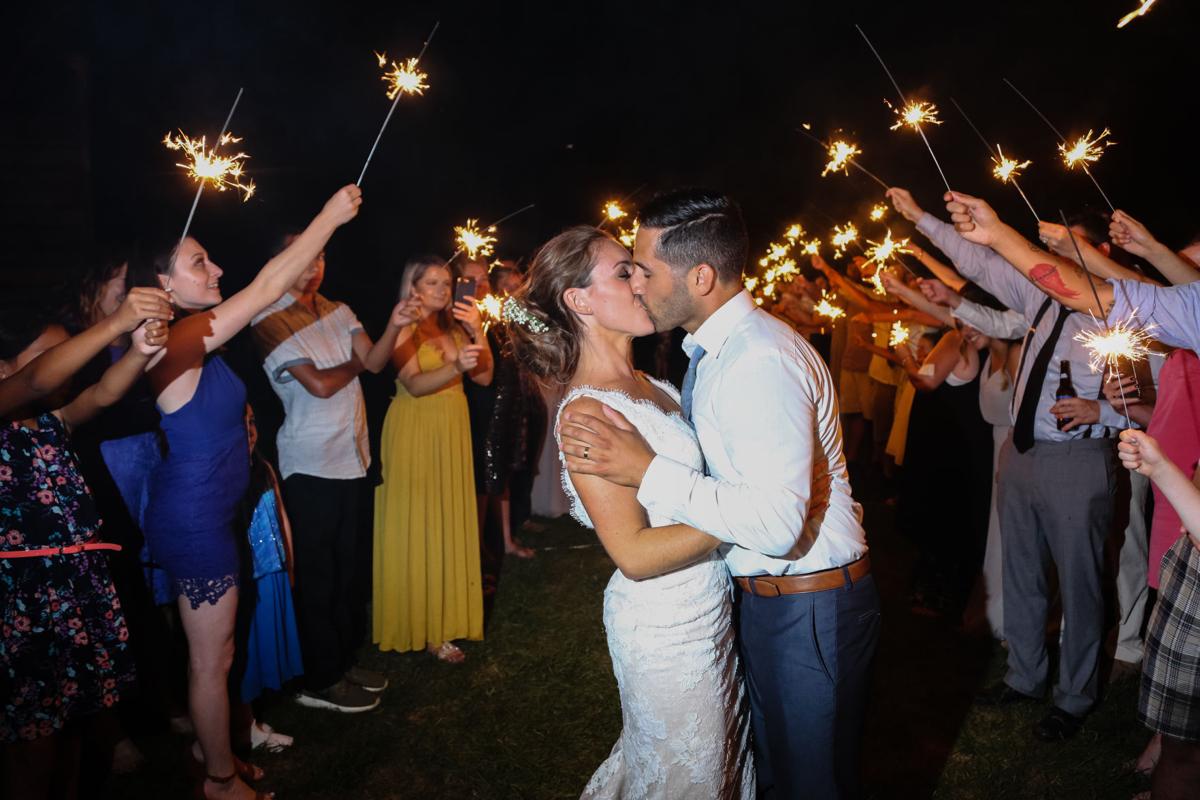 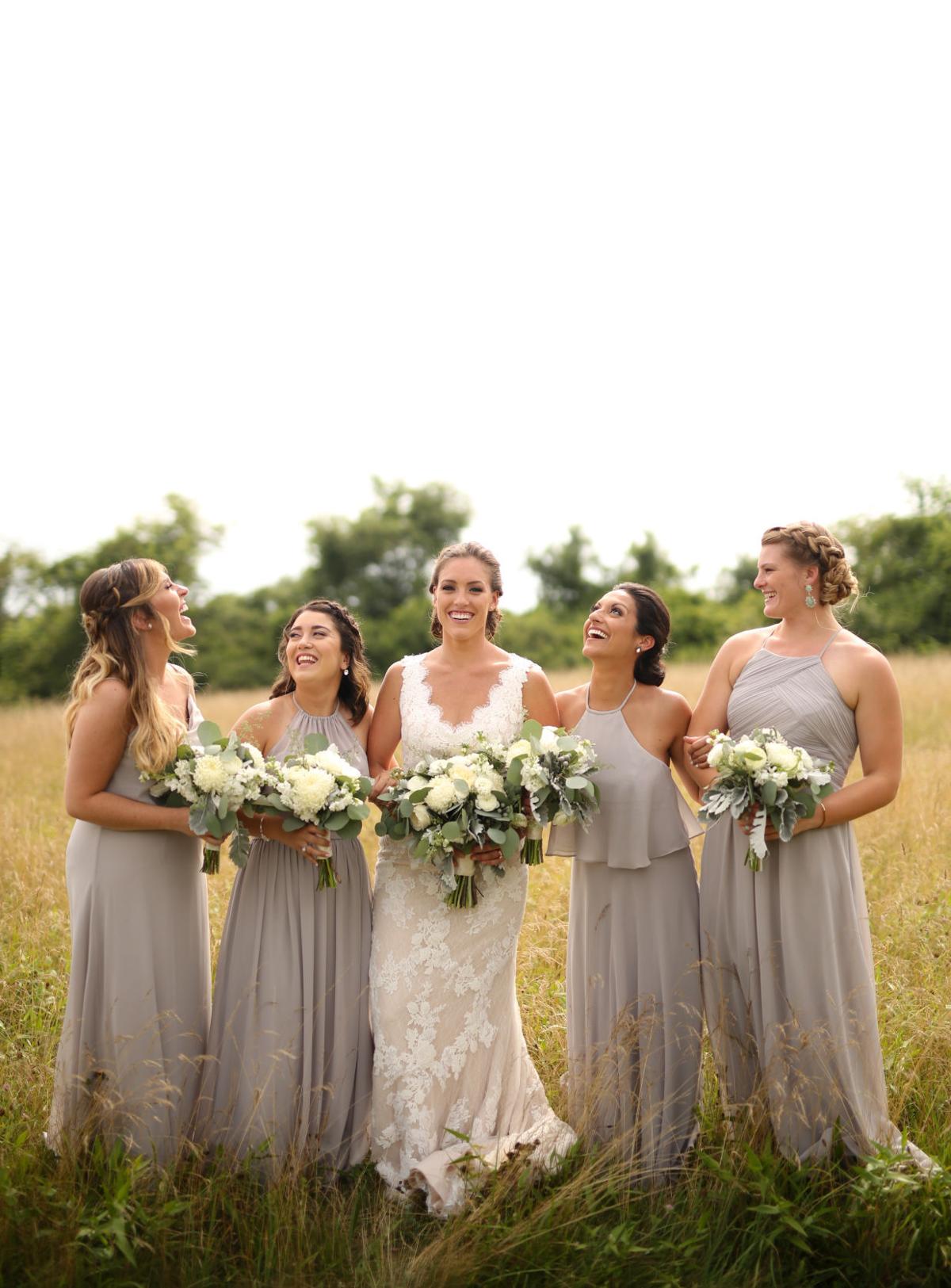 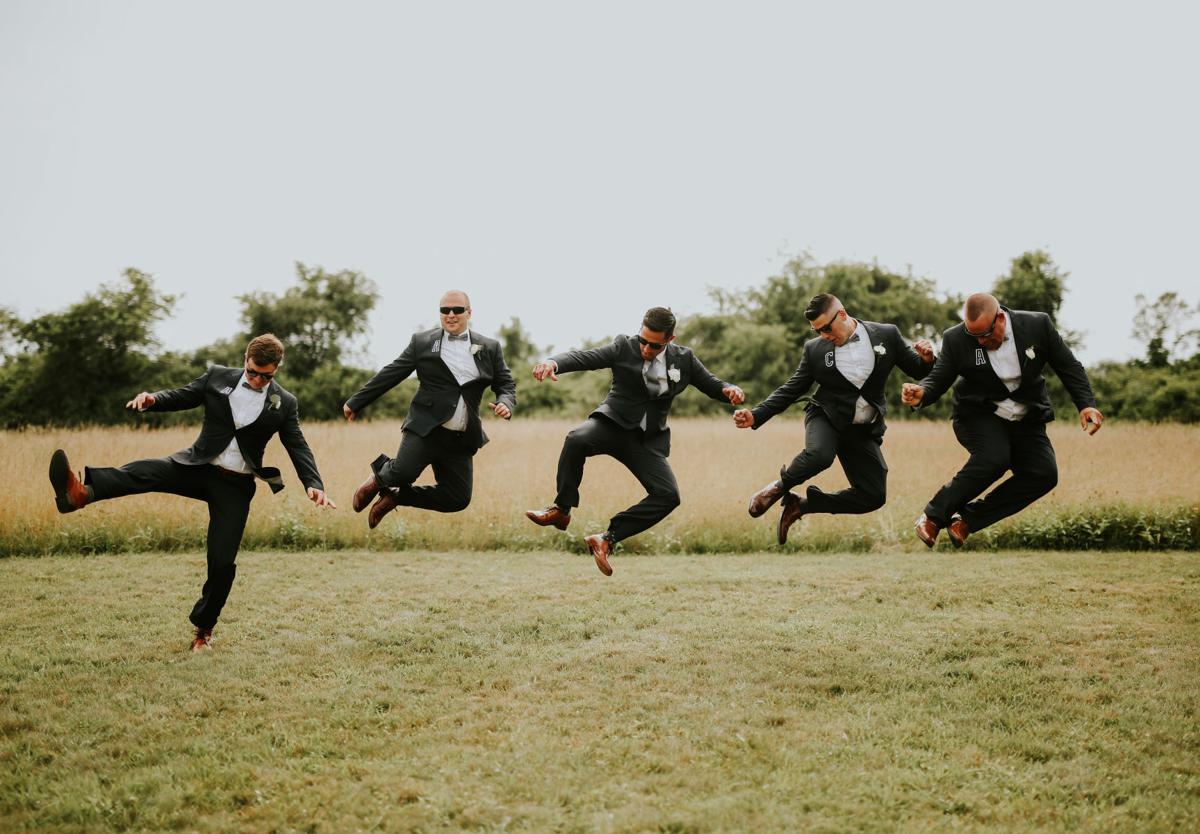 Farmhouse By The Sea, Matunuck

While juniors at URI, Lorea Meabe and David DiMaio were out celebrating a friend’s birthday – which happened to fall on St. Patrick’s Day – when they were introduced by a mutual friend at Charlie O’s Tavern in Narragansett.

The two began dating in their senior year, and after nearly six years together, DiMaio asked for Meabe’s hand in marriage. His proposal paid unique tribute to the night they met as students, and to the life they built together in the years that followed. “I came home from work … When I opened the front door, there was a hand drawn Charlie O’s sign, a ‘$5’ pitcher of sangria, and a note from Dave,” Meabe recalls. Throughout the couple’s home were pictures and symbols of their relationship, all leading to DiMaio with a ring in hand. “It was magical being surrounded by hundreds of photographs of our friends, family and all the milestones we had experienced together,” Meabe says.

The couple chose First Presbyterian Church in Newport as the site of their wedding, but looked to South County to host their reception because of their connection to what Meabe calls a “beautiful corner of Rhode Island.” They “fell in love” with Farmhouse By The Sea in Matunuck.

Meabe wore a fit and flair, all-lace gown with a deep V back, while the bridesmaids wore chiffon, floor-length dresses. The groomsmen wore navy blue suits with light gray bow ties, in keeping with the day’s neutral tones and outdoor theme. When the bride saw her groom for the first time, “It wasn’t a moment filled with tears, but the emotions we felt were incredibly overwhelming,” Meabe says.

Another special moment came during the reception, when DiMaio and his groomsmen performed the song “Can’t Take My Eyes Off You” for the bride. “Here was my husband, on his knees, singing from the bottom of his heart, in front of all our closest friends and family. I had never loved him more,” Meabe says.

As for advice for other South County brides? “Don’t worry about the small stuff,” Meabe says. “We couldn’t believe that all the people were gathered there that day for us. Our wedding day was unique and special because of everyone that was there celebrating with us.”

Make-up: Make Me Up by Christina Kaian