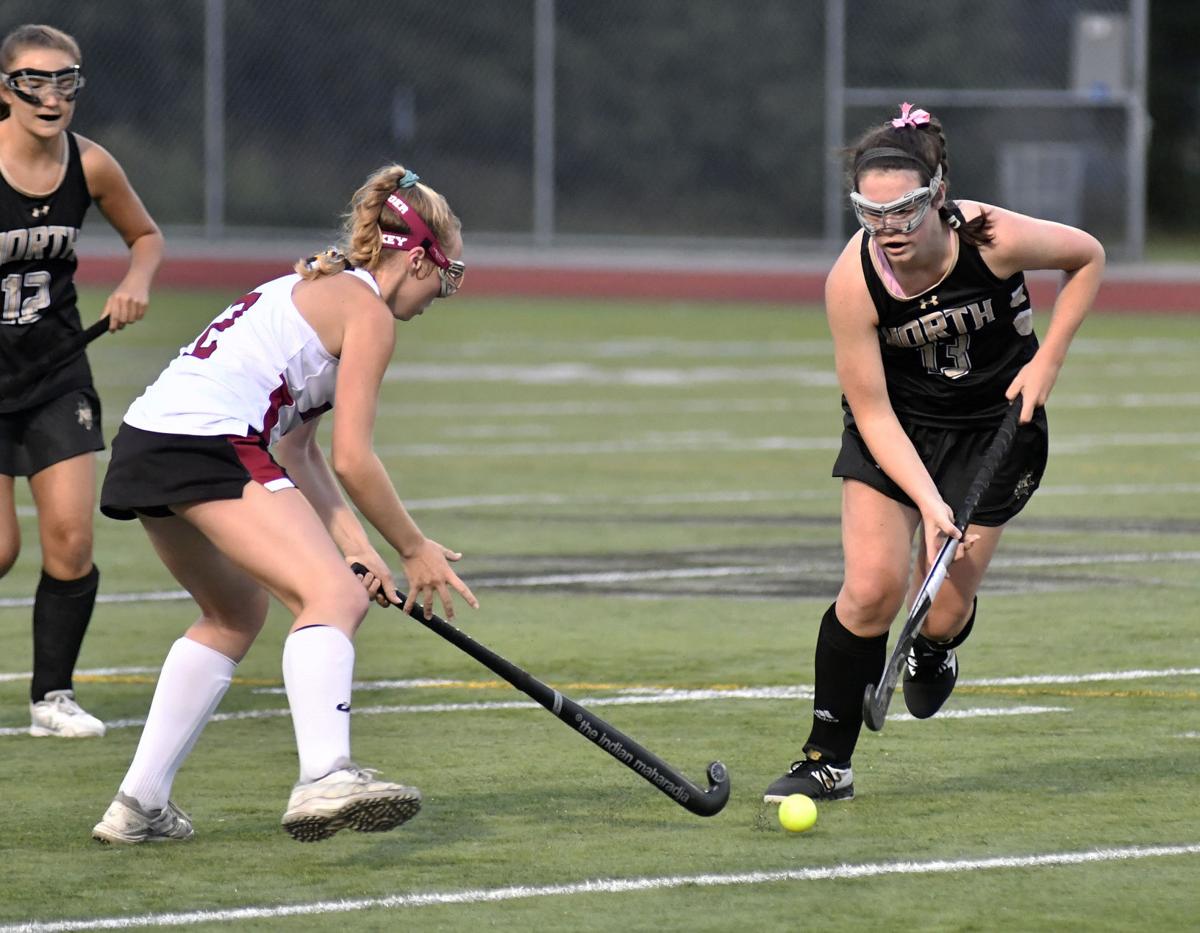 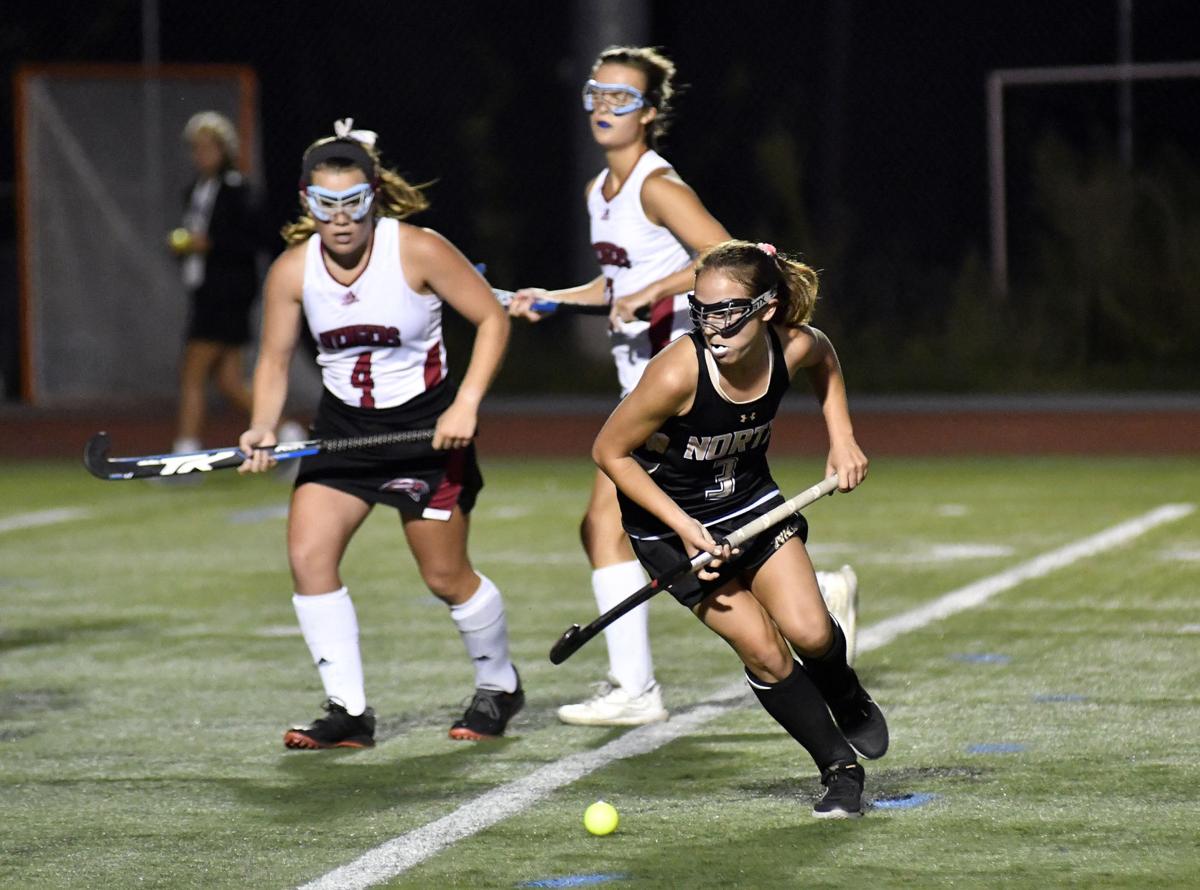 EAST GREENWICH — No one is more excited about North Kingstown High School’s new turf than the field hockey team. It’s a sport best played on an artificial surface, and the Skippers have been waiting a long time.

“We can’t wait,” Maguire said. “Since 1995 – that was when the first conversation happened.”

For now, both the field and the team are a work in progress.

The turf project has been delayed by a few weeks and is now targeted for a late September opening. Meanwhile, the Skippers got off to a rough start Thursday when they lost 6-0 to East Greenwich in the season opener.

It didn’t get any easier for the Skippers after the debut. They lost 3-0 to Moses Brown on Tuesday. Next up is defending state champion Barrington.

By the time rematches with those squads roll around in the second half of the season, the Skippers hope to be in a better spot. There were already baby steps in the season opener. Five of East Greenwich’s six goals came in the first half. The Skippers stopped the bleeding in the second 30 minutes.

“One step at a time,” Maguire said. “We improved after halftime, so that was important.”

North Kingstown went 4-5-1 last year but worked its way into a familiar spot inside the league’s top four. A deep group of seniors graduated, leaving a mix of returning players and newcomers behind them. The veterans include returning all-stater Dempsey Campbell, a junior, and seniors Jaylee Swenson, Meghan Sweeney, Maggie Scwhab, Alice Massenet and goalie Abbey Pezza. There are only two other juniors besides Campbell, and the rest of the roster is loaded with underclassmen.

“We’re heavy in the ninth and tenth grade and we only have three juniors, so that tells you,” Maguire said.

After Thursday’s matchup with Barrington, North Kingstown has a non-league game against St. George’s ahead of games against Bay View and La Salle next week.