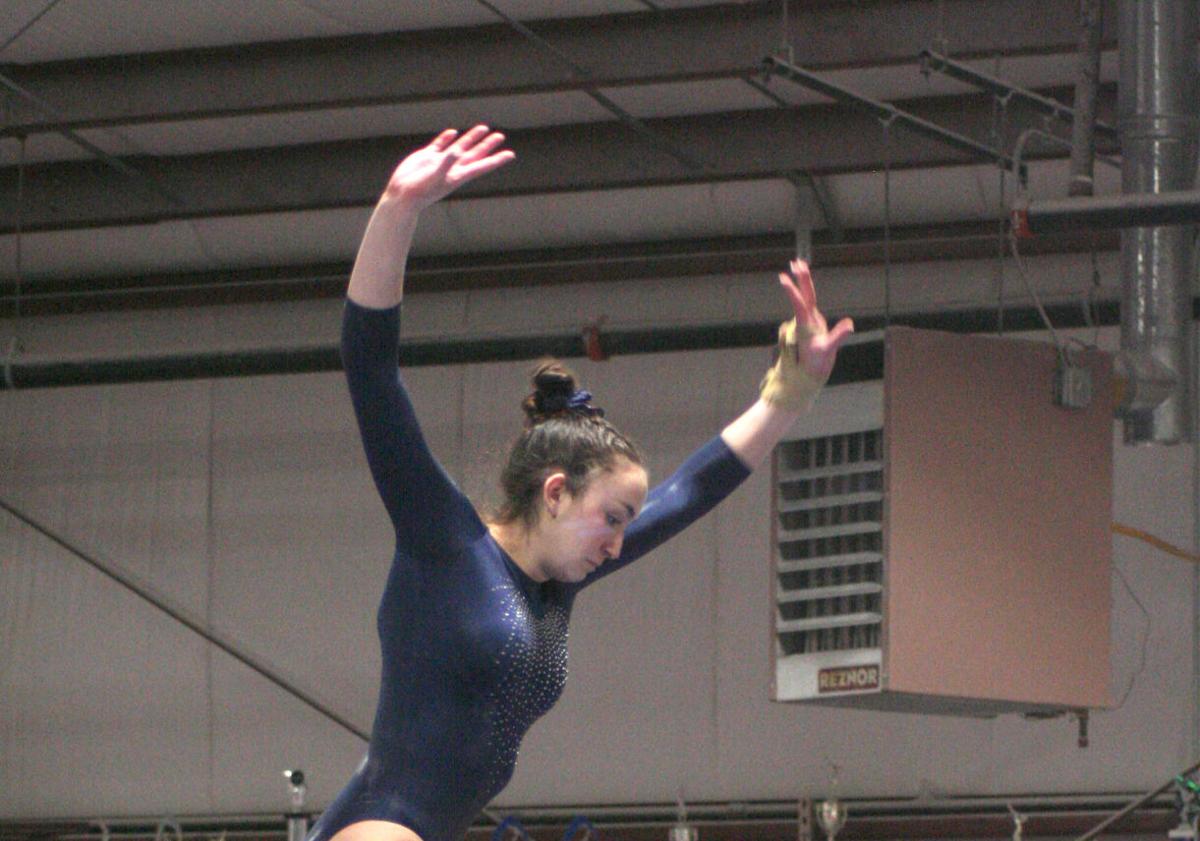 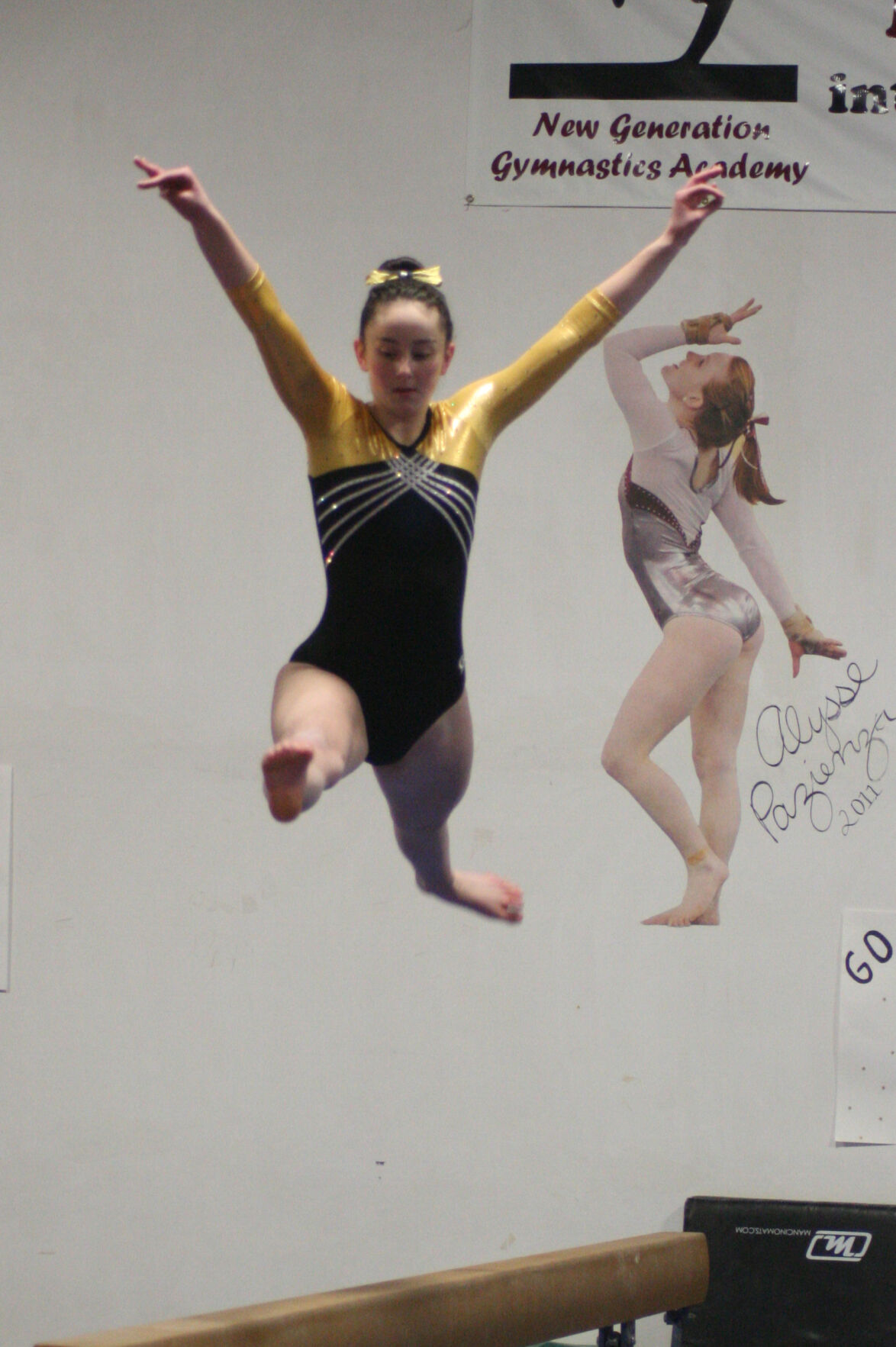 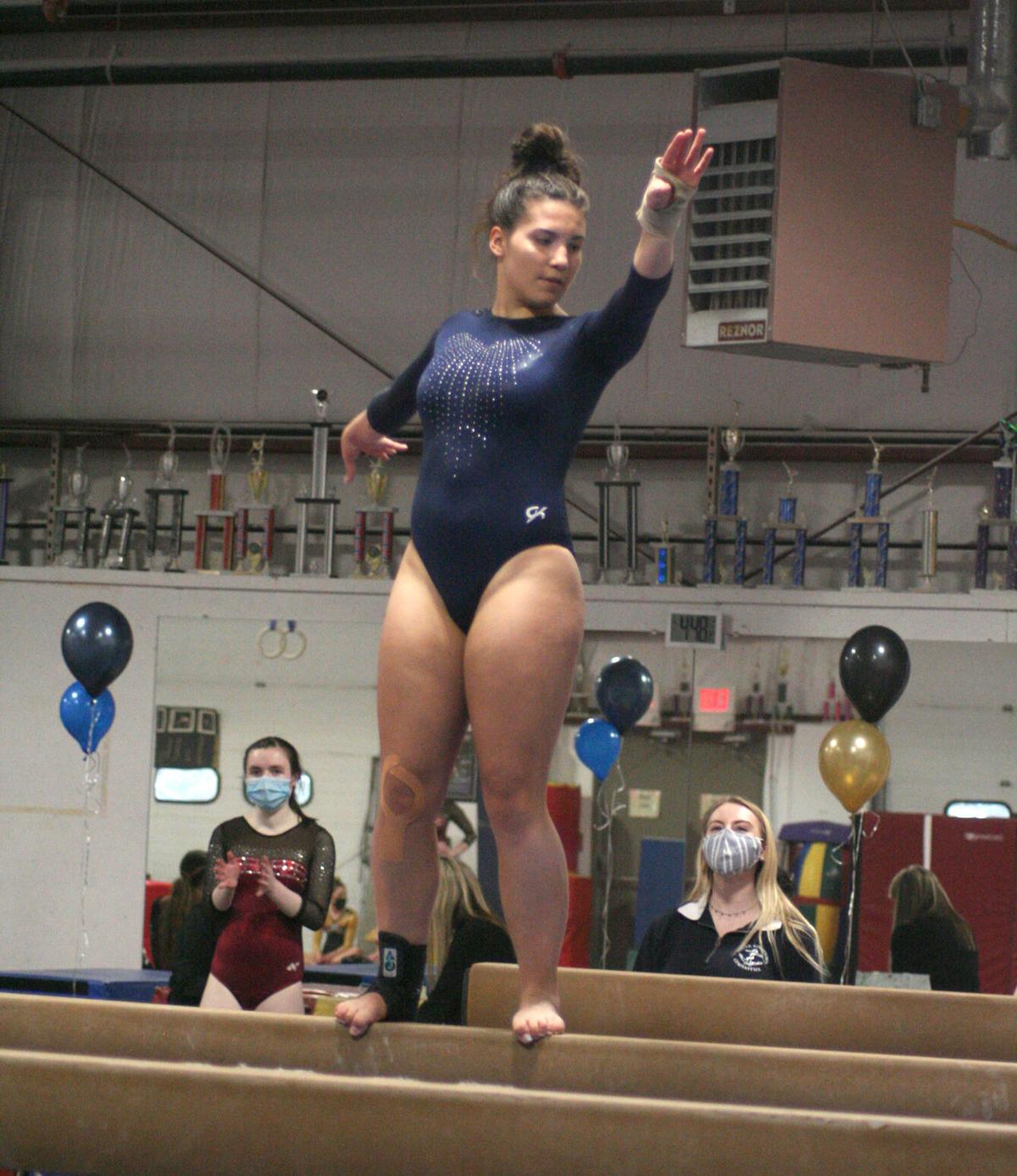 SOUTH KINGSTOWN — It wasn’t enough to get past La Salle, but both the South Kingstown and North Kingstown gymnastics teams peaked at the right time on Saturday, logging their highest scores of the season at the regional championship.

The Rams took the title with 137.65 points, just ahead of South Kingstown with 137.05. The Rebels were hoping to topple the defending state champion Rams, just as they did in the regular-season finale. They did their part with a new season-best, but La Salle also took it up a notch.

“That’s our high score of the year,” South Kingstown coach Mike Franco said. “That’s all you can do. La Salle is good and they got better, too.”

In its first year back with a full squad after a few thin years, North Kingstown scored 130.55. It was just the beginning of a great weekend for the program as sophomore Olivia Priest won the individual all-around state championship on Sunday.

“The energy was so high this weekend,” North Kingstown coach Ilana Shemkovitz said. “I absolutely love seeing the athletes supporting each other throughout competitions on the same team and across teams. It was really a display of healthy competition. When we can have our athletes support each other while still striving to do their personal best, we know we are doing something right. Thanks to all the great coaches involved for making that happen.”

The regional championships – staged at three sites around the state – were the replacement for the state meet, which was not held this year due to the pandemic. The Warwick co-op team had the top score across the three meets, followed by La Salle and South Kingstown.

The Rebels were led by Kayla Young, who competed all-around and scored a 34.8, with the team’s top showings on both vault and uneven bars. Anna Coutu scored a 33.7. Brooke O’Donnell scored a 33.6 and was tops in the floor exercise.

The vault was the best event for the team, with Young scoring a 9.10, Caroline Casey getting a 9.00 and Coutu and O’Donnell each scoring an 8.60.

The top showing on beam belonged to Olivia Kay with an 8.55. Young and Coutu were at 8.35 and Katherine Arnold scored an 8.25.

The meet wrapped up a successful season for the Rebels, who finished 7-1 in dual meets.

“It was a great year,” Franco said.

In the prelude to her individual championship, Priest led North Kingstown with an all-around score of 35.45, the best score of all gymnasts at the meet. Isabelle Botto had a 34.10, Madilyn Schartner was at 30.65 and Mary Edstrom scored a 26.95. Senior Lillian Thibeault contributed key points with an 8.60 on floor and an 8.50 on beam. Also chipping in were Anacapri Paquette, Alexandria Blanchette and Betty Foley.

“We were very excited to be able to have a season,” Shemkovitz said. “The girls were really glad to come out and compete, because we weren’t sure that was going to happen. It was really good to see everyone come together, meet new teammates and have a fun time.”

North Kingstown had eight gymnasts competing this year, a welcome sight for the program. In the 2017-18 season, on the heels of the team’s third consecutive state championship and 19th overall, the program almost ceased to exist after a coaching change and the departure of returning gymnasts. Thibeault was all alone in competing as a freshman, single-handledy keeping the program alive, before the ranks were replenished over the last few years.

“Lillian Thibeault, our captain and senior, has carried this team through, building up the team from her freshman year when she was the only one on the team,” Shemkovitz said. “Lillian, training USAG level 9, has been recovering from a shoulder injury this season. She restructured her beam and floor routines to use one arm. Her talent and the bonus she receives for advanced leaps and jumps, as well as her ability to perform, have enabled her to maintain competitive scores throughout the season – all of which have contributed to our team scores – allowing us to make the regional competition as a team. We can’t wait to see where Lilly’s dedication and positive attitude will take her.”