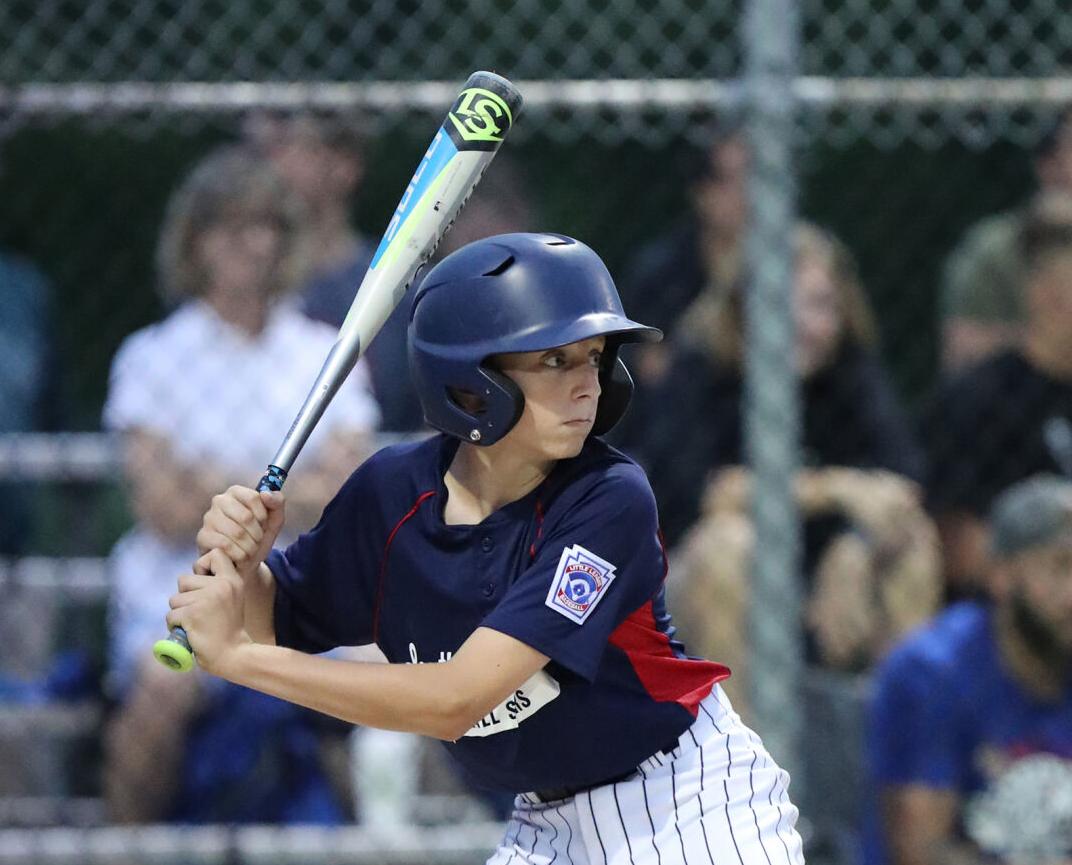 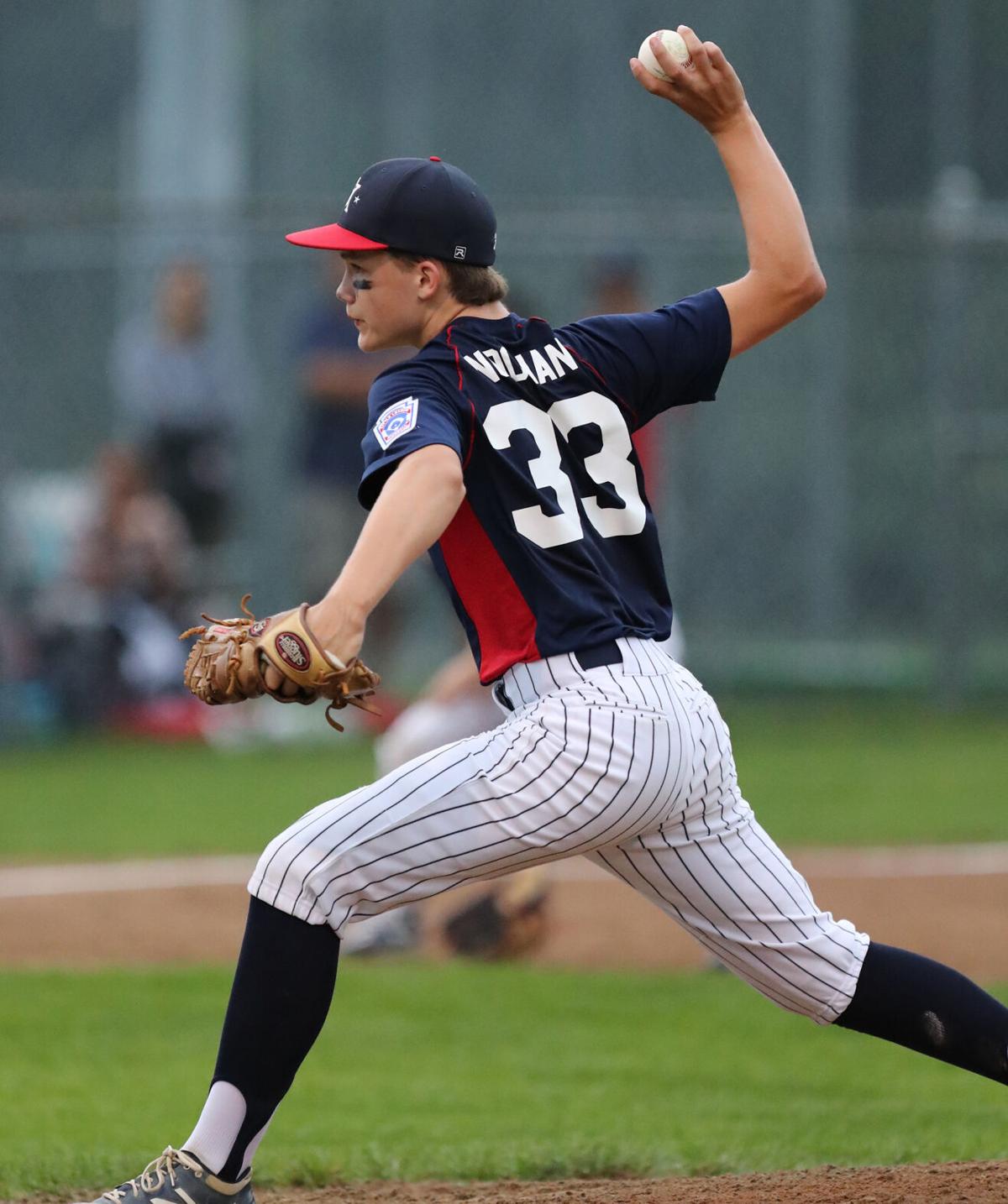 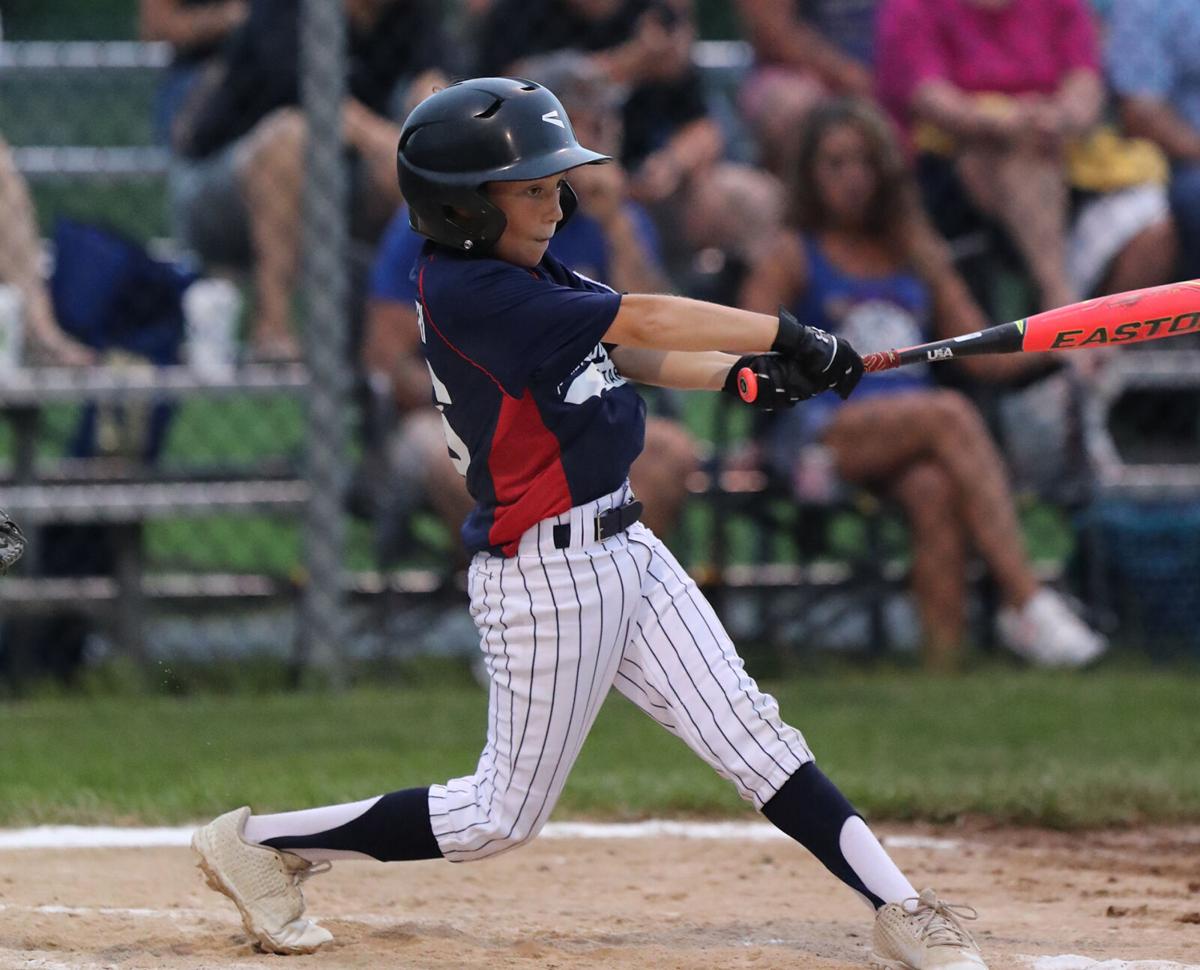 WARWICK — Two years ago, Warwick Continental American won the 10-year-old baseball district championship. South Kingstown was out of the bracket well before then, taking a quick exit after two straight losses.

On Saturday, those two teams met in the championship round of the 12-year-old tournament.

Warwick eventually prevailed 7-4 in an extra inning thriller, no surprise given its earlier success. Teams often follow such a path. That South Kingstown crashed the party was a nod to two years worth of hard work and improvement.

“When this team was 10, we got crushed in two games,” manager Rob Young said. “Now they made it this far. They really fought.”

South Kingstown opened the tournament with three straight wins before running into Warwick Continental American in the winners bracket final. The Warwick club prevailed 1-0 in a battle of standout pitchers Drew McCaffrey of Warwick and Jack Noonan of South Kingstown.

After South Kingstown stayed alive with a losers bracket win, those two were on the hill again on Saturday, but the teams battled their way to a little more success. Warwick scored a run in the top of the first inning on a Ryan Santo RBI single. Noonan helped himself in the bottom half with a solo home run.

After Warwick went up 2-1 in the top of the third, South Kingstown broke through with three runs in the home half of the inning. Kai Young singled and Noonan doubled ahead of an RBI single by Harry Goodwin. Mike DiGioia added an RBI single and Gavin Marsh legged out an infield single that led to a throwing error, which allowed Goodwin to score.

McCaffrey ended the rally with two straight outs. He ended up retiring seven batters in a row. South Kingstown put two runners on in both the fifth and sixth innings but couldn’t add to its lead.

Meanwhile, Noonan pitched scoreless fourth and fifth innings after his team took the lead, getting some help from his defense along the way. With runners on second and third in the fifth inning, Griffin Gorman made a sliding catch in right field to end the threat.

“We had a couple of chances,” Young said. “I had a feeling we would need a little more than a two-run lead.”

With Noonan at his pitch count limit, Goodwin took the mound for the sixth inning and was greeted by a Chase Prata base hit. A hit-by-pitch put two runners on. Jack Proulx made it a 4-3 game with an RBI groundout. After a base hit by McCaffrey, an infield single by Spencer Knutton scored Brayden Geer with the tying run. Goodwin retired the No. 1 and No. 2 hitters in the lineup to keep the game tied.

With a chance to walk off, South Kingstown put two runners on in the bottom of the sixth. On in relief, Knutton induced a groundout to end the inning.

Warwick went to work again in the top of the seventh. Santo led off with a single. After a flyout, Prata singled to put runners on second and third. Goodwin struck out the next batter, but Proulx smacked a two-run double to right field to give Warwick the lead. Proulx later scored on a wild pitch to make it 7-4.

South Kingstown made one last push in the bottom of the seventh. Jake Brock doubled and Gavin Marsh was hit by a pitch, bringing the tying run to the plate with one out. Knutton retired the next two batters in order to finish out the championship win for Warwick.

The district title earns Warwick Continental American a trip to the state tournament, which will be held in Cumberland.

For South Kingstown, the runner-up finish is the league’s best in the 12-year-old tournament since 2017, when it won the district title.

“We gave it everything we had,” Young said. “We had a good draw. We did some good things to get here. But we knew we were going to have to win three in a row, and that was going to be tough. But they battled. They sacrificed a lot this summer. I didn’t think we would get to this spot. I’m proud of them.”