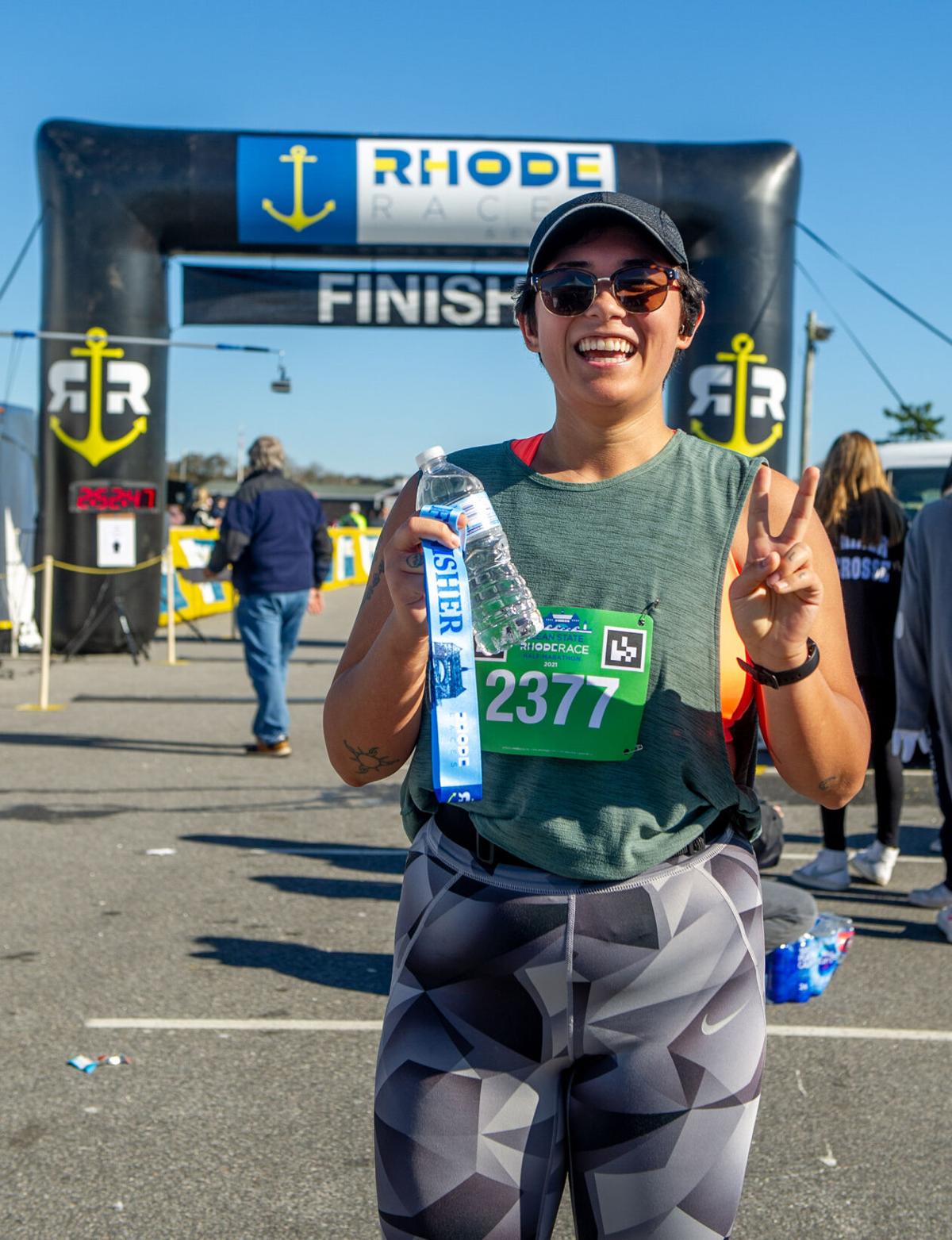 Adrienne Earle of Denver, Colorado, shows off her medal after Sunday's race. 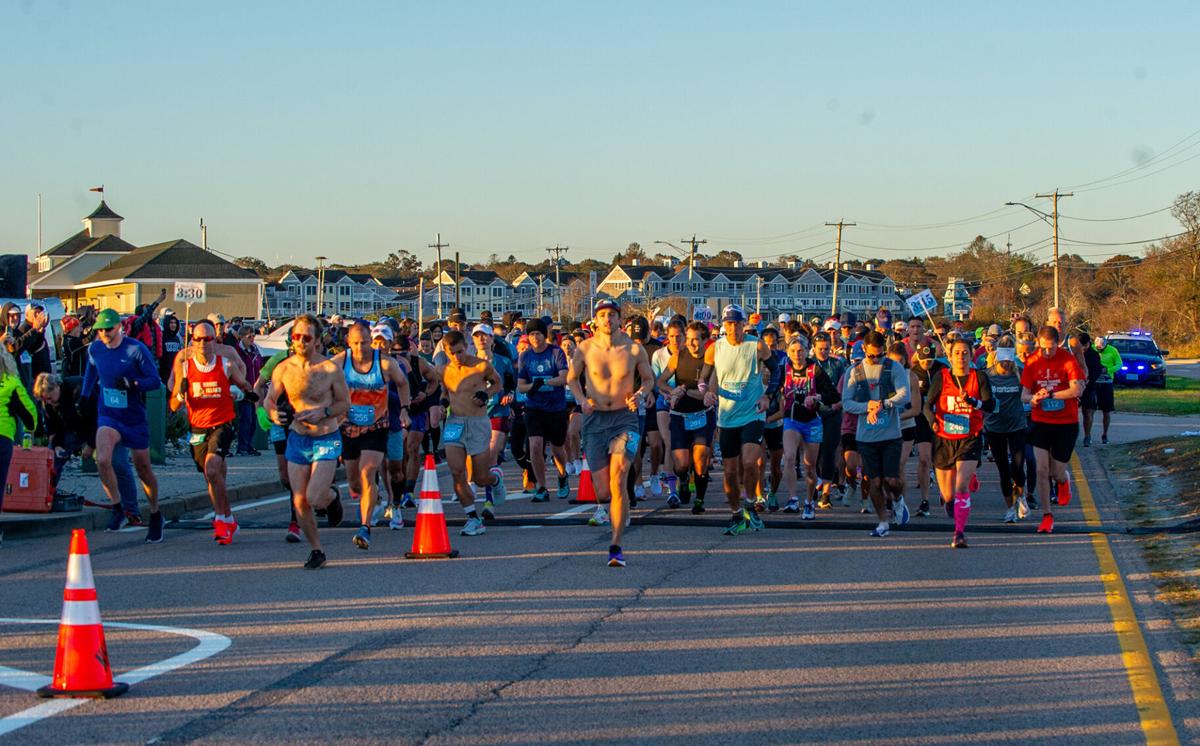 Adrienne Earle of Denver, Colorado, shows off her medal after Sunday's race.

More than 800 runners hit the streets on Sunday as the seventh annual Rhode Races Narragansett event returned to full speed this year with marathon, half marathon and 5K races. Tyler Press of Brighton, Massachusetts, took first place in the marathon in two hours, 56 minutes, 44 seconds. Former Narragansett High School multi-sport standout Brooke McGreen was the top female finisher in 3:13:08. Mike Muschiano of Cumberland won the half marathon in 1:16:46. Nicole Greene of Cumberland was the top female. In the 5K, Alex Couture of Sutton, Massachusetts, took first in 19:33 and Nicole Gilmore of Providence was the top female finisher.