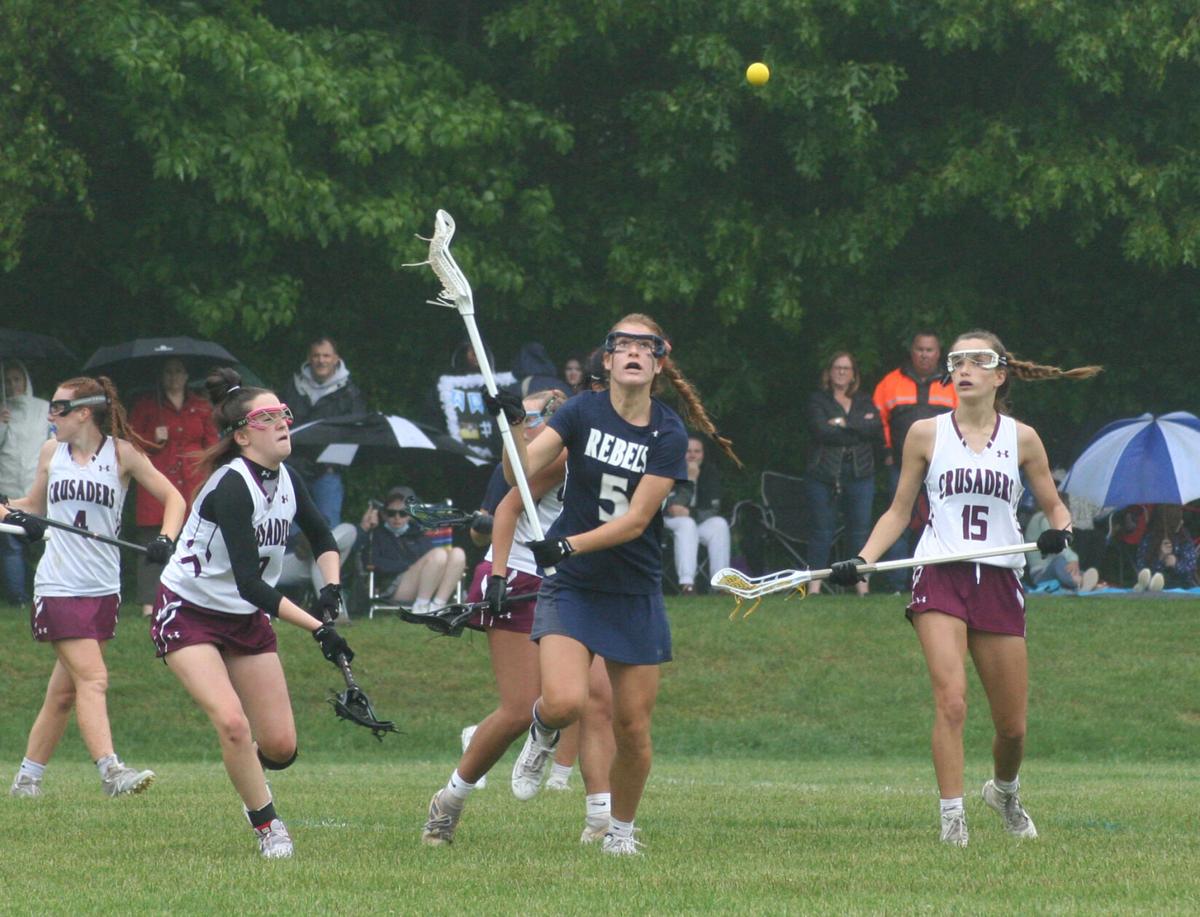 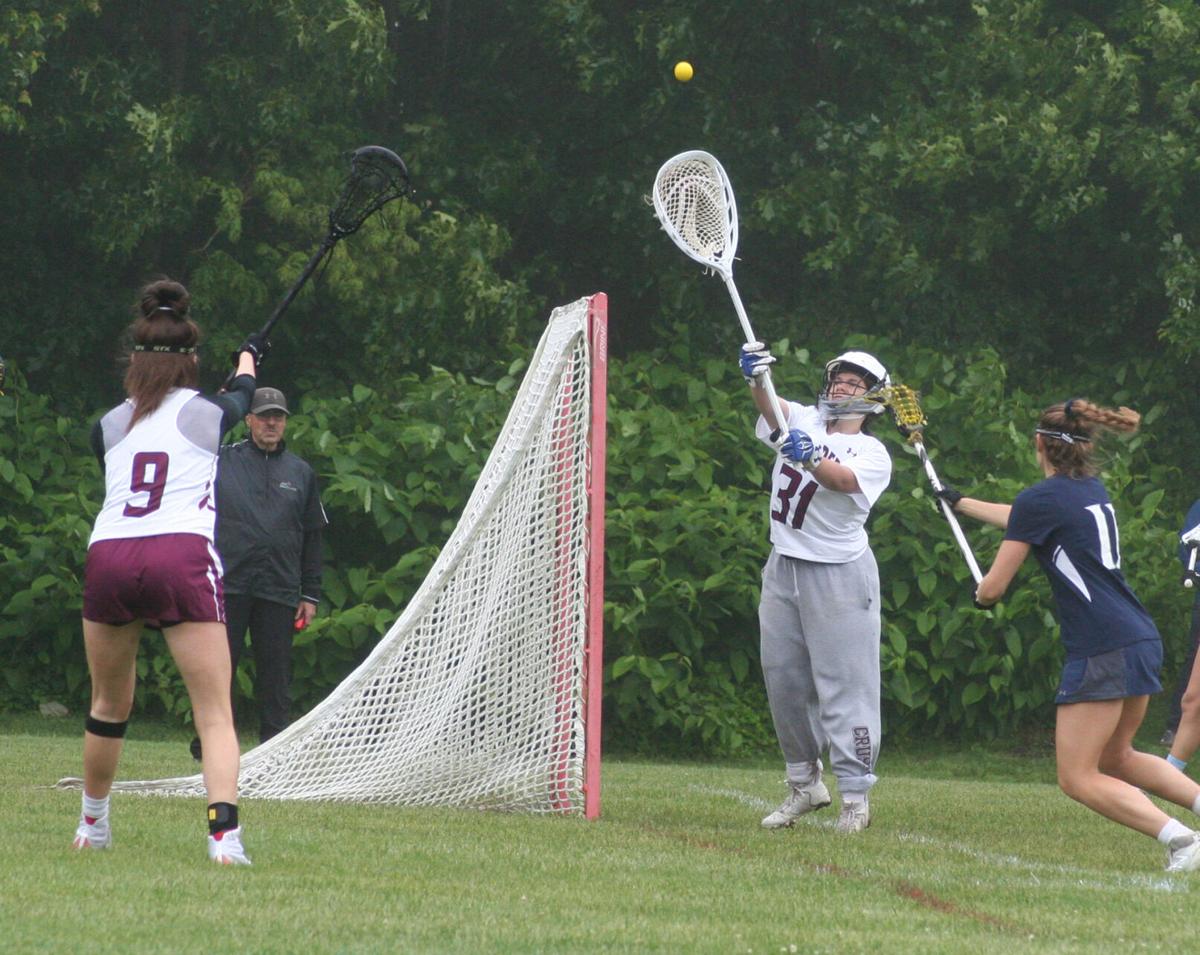 The Prout School girls lacrosse team celebrated senior night in style and achieved South County supremacy with a wild 20-17 win over South Kingstown on Thursday at Christofaro Park. Allie Schofield led the charge with seven goals and an assist. Stella Mayo added four goals and five assists, while Elena Edwards had four goals and two assists. Sylvia Mayo, Sarah Mayo and Ella Neidelman also scored for the Crusaders. Maddie Estes made six saves in net. South Kingston was led by Avery Martin with five goals and two assists. Prout improved to 7-2 with the win and now owns victories over the other two area teams in D-I, having beaten Narragansett earlier in the season. The loss snapped a four-game winning streak for South Kingstown, which fell to 4-4.