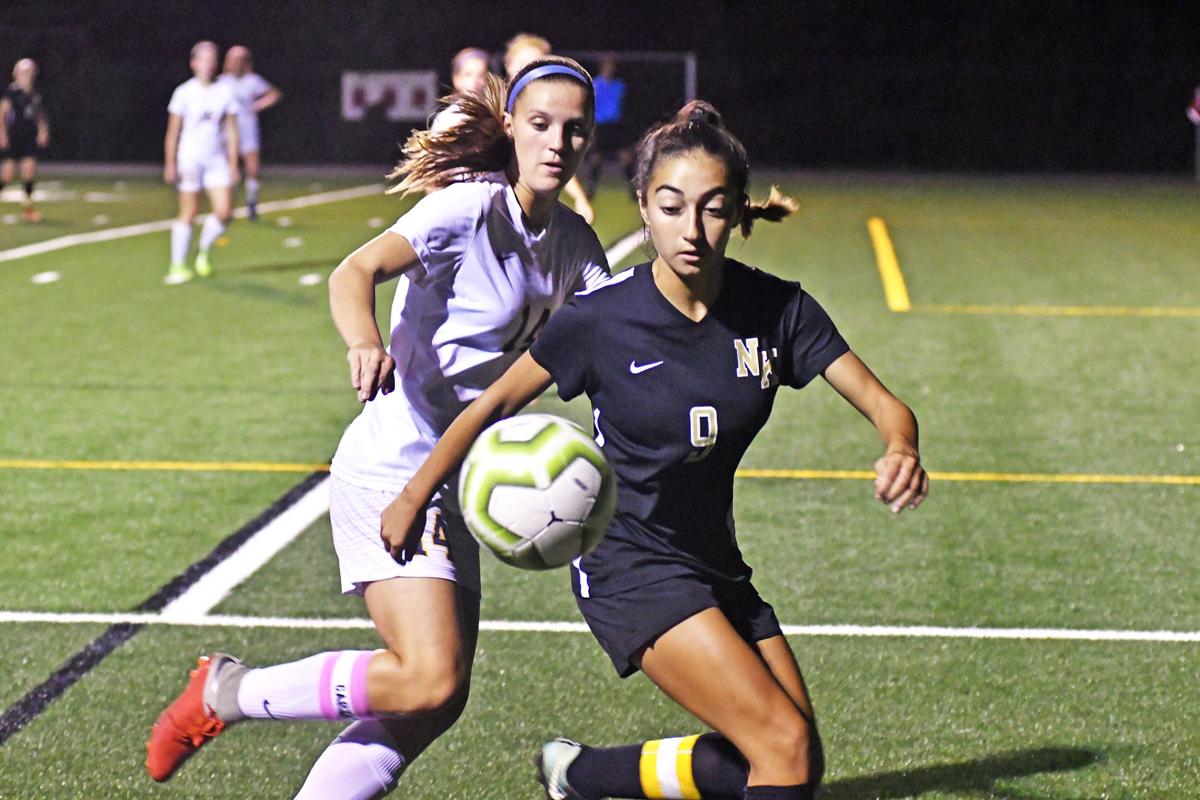 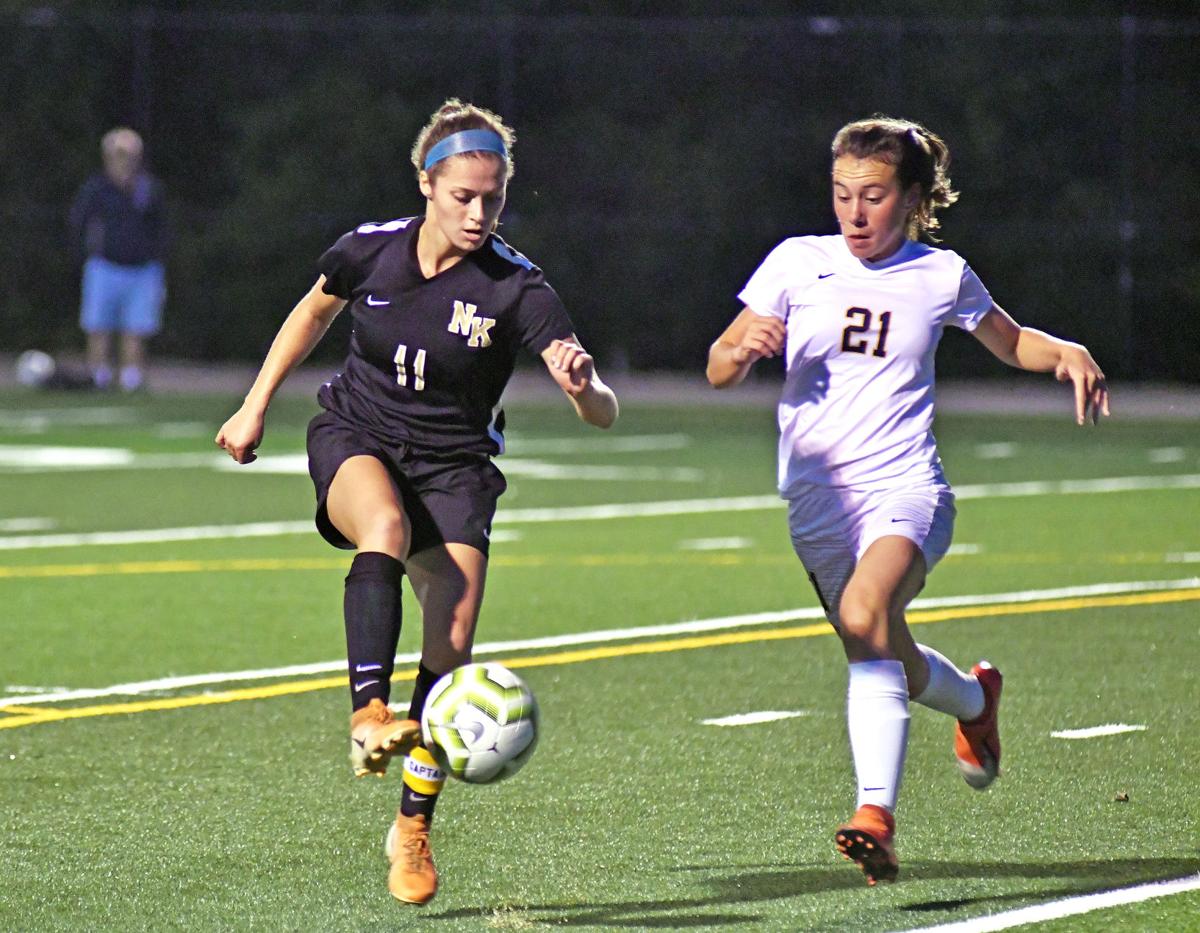 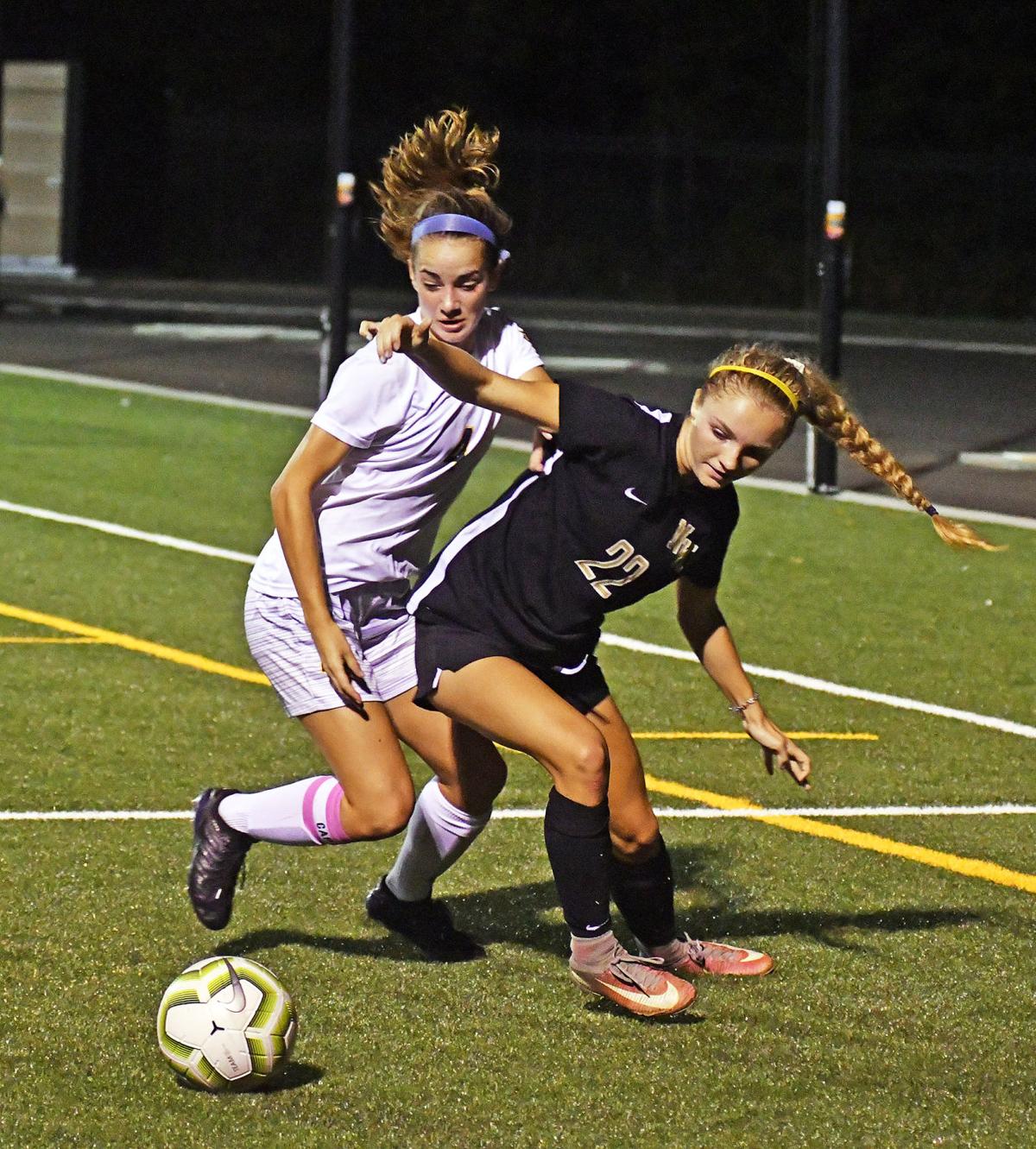 NORTH KINGSTOWN — Do you need to bounce back when you didn’t actually lose?

After seven straight wins to open the season, the Skippers settled for a 2-2 tie with Smithfield on Saturday, and they weren’t thrilled about it. Two days later, they came through with the rebound they wanted, scoring three second-half goals for a 3-0 win over Barrington.

“It was really disappointing. Mentally, it was hard for everyone,” senior Olivia Zevzavadjian said. “I went home and I think we all kind of beat ourselves up. It was like, ‘We’ve got to come back and pick ourselves up.’ We practiced last night, first time on the turf, and the energy was so different.”

The draw with the Sentinels might go down as an important result in retrospect. The Skippers got a midseason nudge without needing a loss to find it.

“I think we needed it,” Zevzavadjian said. “Better than a loss – we don’t want a loss – but it was good to get something like that.”

A response wasn’t automatic. Barrington came in with a 6-3 record, good for a spot in the top half of the D-I standings. And the Skippers continued to play without all-stater Charlotte Simmons, who’s been sidelined with an injury.

The game was scoreless for nearly 60 minutes, with both teams missing chances. North Kingstown was awarded a golden opportunity in the 59th minute and didn’t waste it. A handball in the box led to a penalty kick, and Haleigh Ward drilled it into the lower left corner of the net for a 1-0 lead.

With the seal broken, the Skippers struck twice more. Zevzavadjian finished a cross by Ward to make it 2-0 in the 66th minute. In the 71st, Sadie Souls ripped a shot from the goalline on the left side that caromed off the Barrington goalkeeper’s hands and into the net. North Kingstown goalie Maya Gamble and her defense finished off the shutout from there.

The win gave the Skippers a strong debut on the new turf field at the Anthony C. Perry Complex, after they spent the first half of the season playing home games at nearby Wilson Park.

“It’s awesome,” senior Amaya Dickenson said of the field. “You can play so much faster and you get great touches.”

No matter their home field, the Skippers have been flying high all year, with their 12-player senior class leading a rise to the top of the standings. It’s been a steady climb for this group, with a spot in the league’s top four last season. Now, they’re one of two unbeaten teams in D-I, along with La Salle.

“I think it’s the relationship we have with our teammates,” Dickenson said of what’s put the Skippers over the top. “We’re all friends, inside of school, outside of school. We all want the same thing and we’re working hard to achieve it.”

Just six games remain in the regular season, including big games with La Salle and Cumberland.

“We’ve got to keep the mindset right,” Zevzavadjian said.