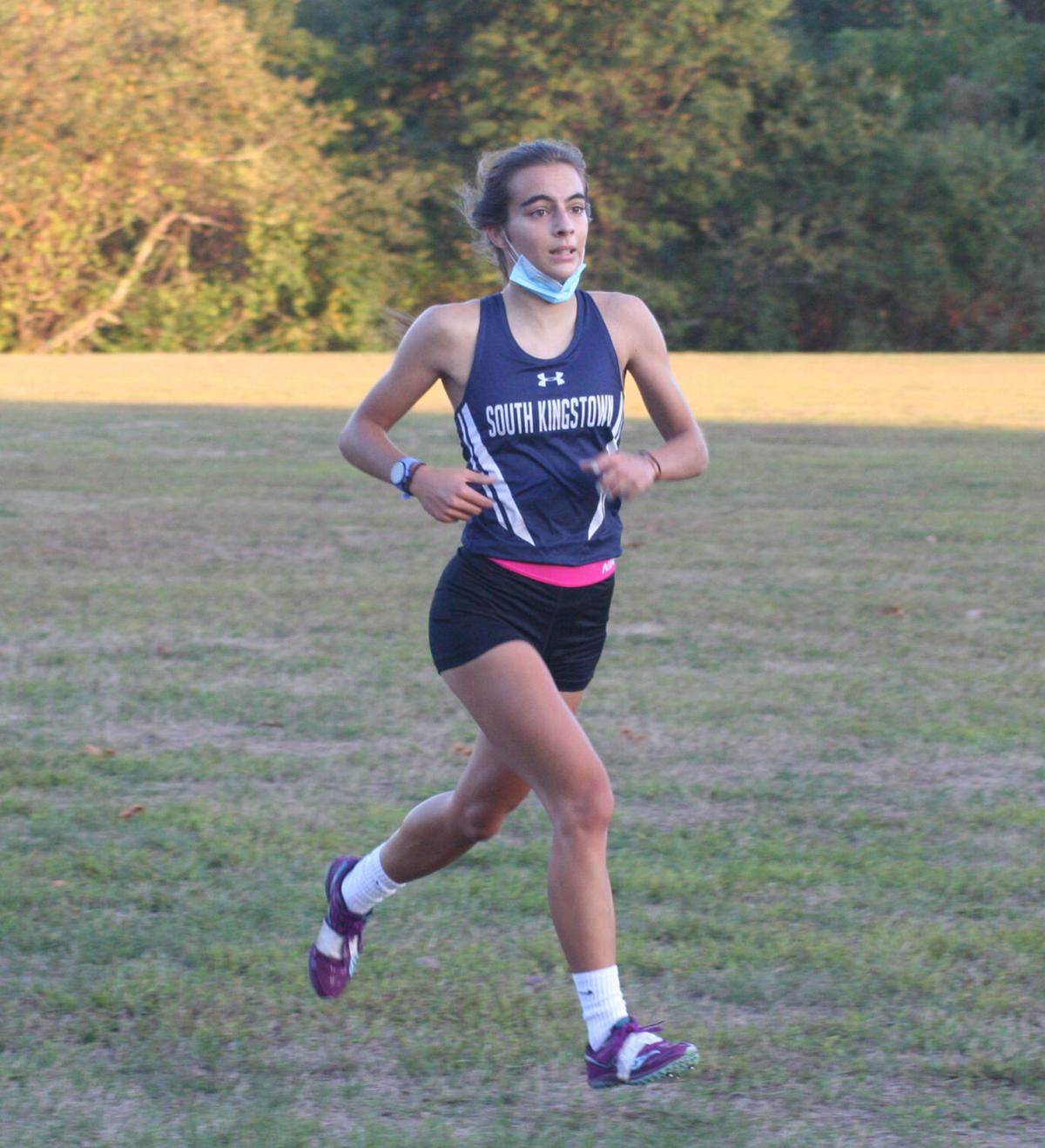 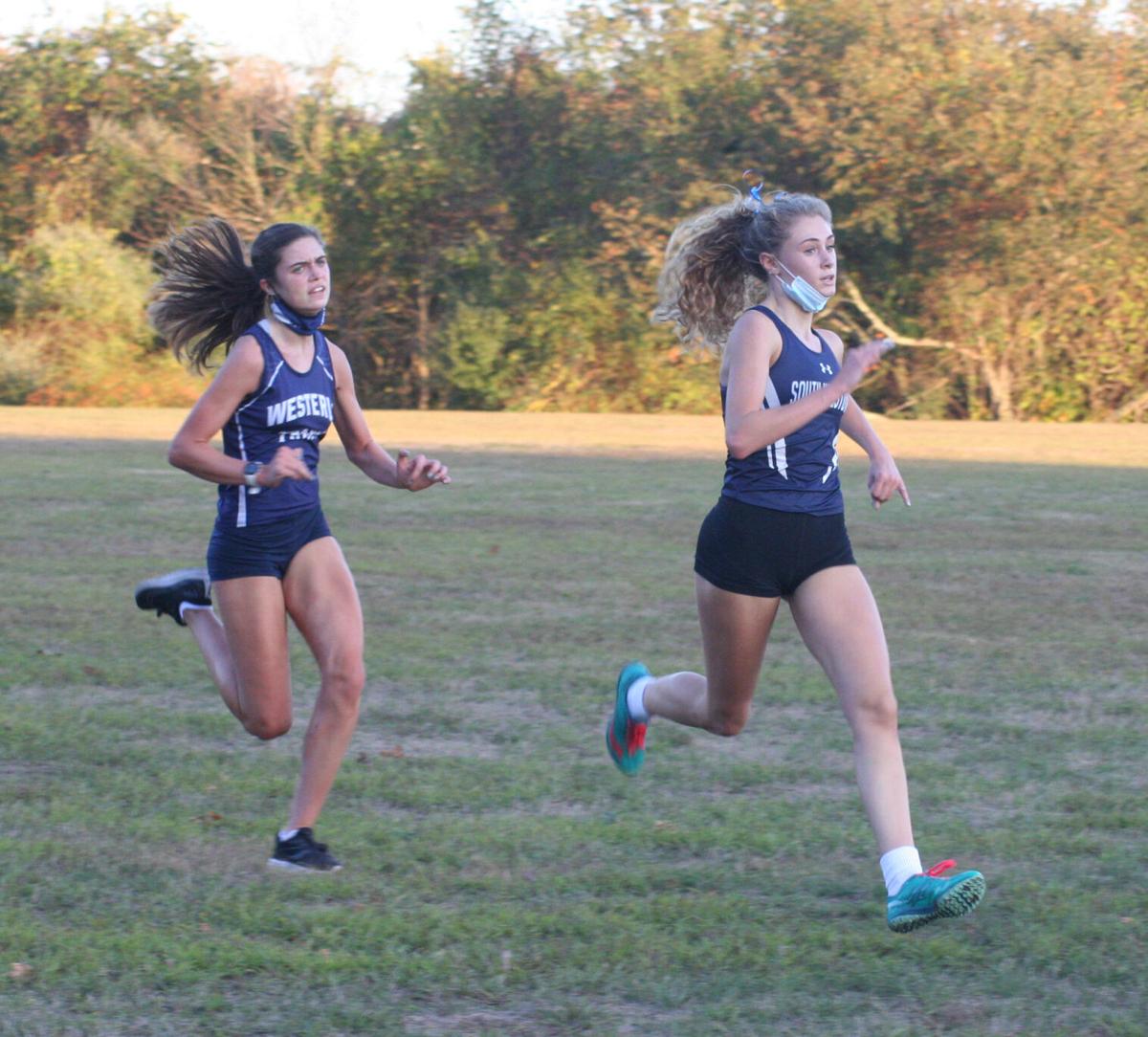 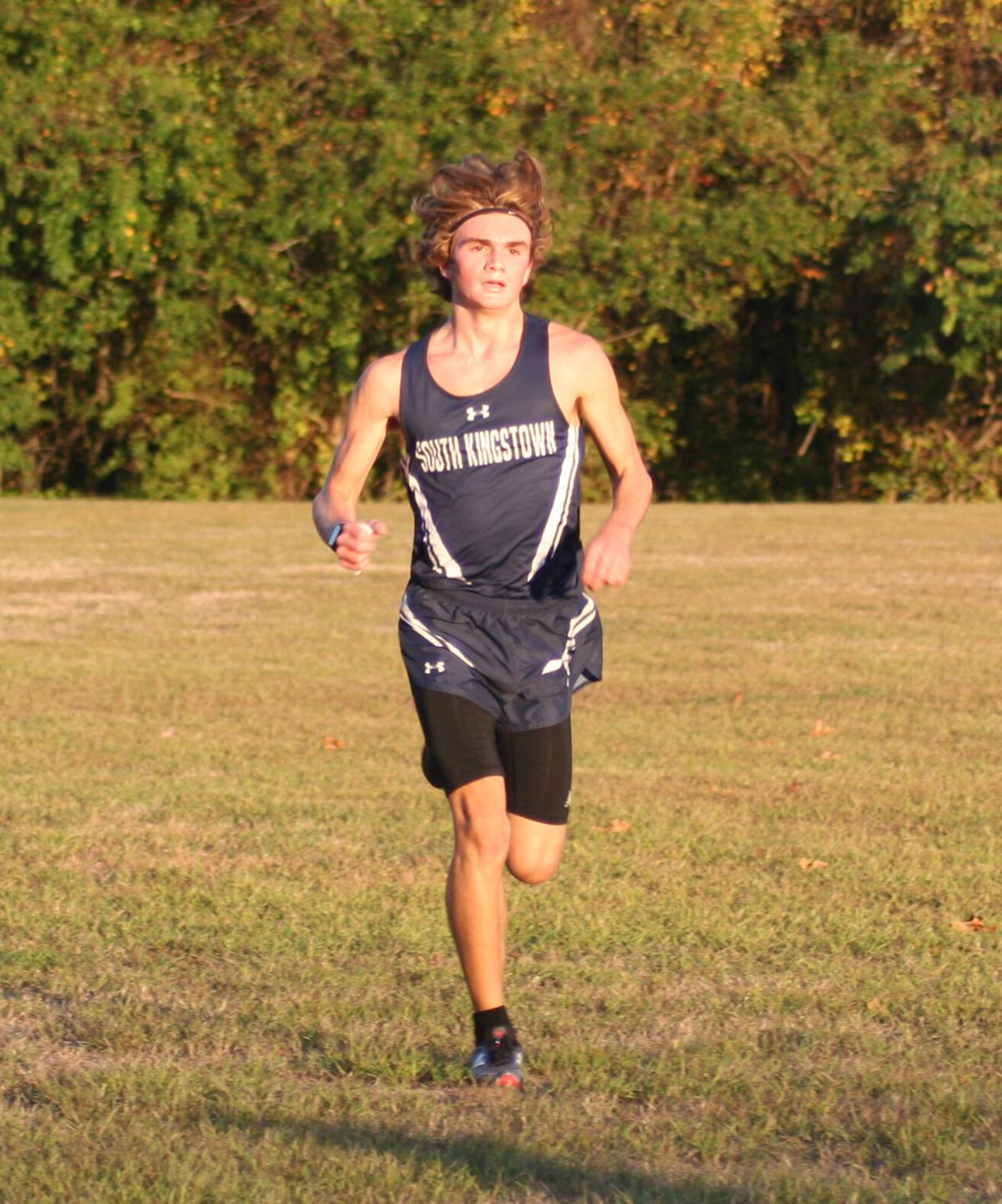 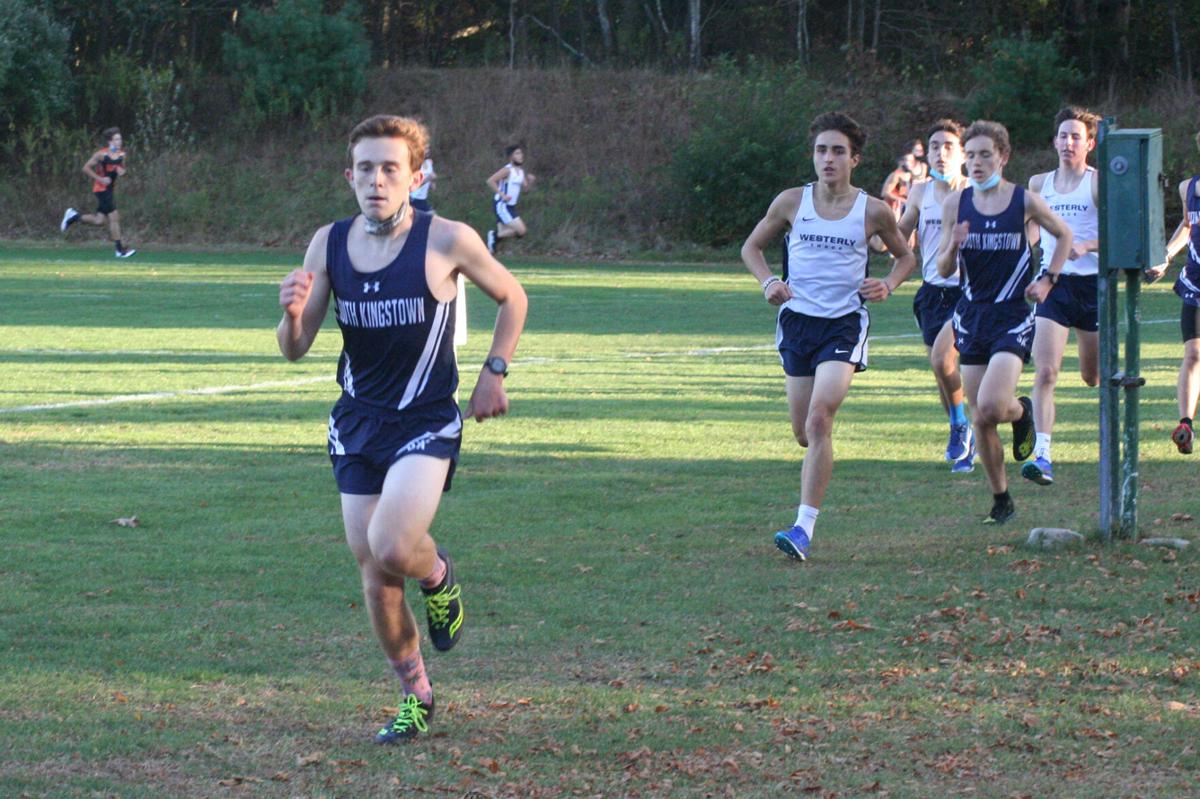 SOUTH KINGSTOWN — Uncertainty about the season didn’t stop members of the South Kingstown High School cross country team from training through the summer, and the work has started to pay dividends.

Rebel runners claimed first place in both the boys and girls races, and their teams earned sweeps of Westerly, West Warwick and Exeter-West Greenwich in the season opener on Monday at Curtis Corner Middle School.

“It’s nice for everybody to get back out here,” girls coach Sherry Hathaway said. “It was kind of up in the air for a while. But they’ve put the training in and they ran well today.”

“First of all, we’re just happy to be here,” boys coach Jim Champion said. “We were second-guessing ourselves over the summer if we were even going to have a chance. We’re just happy to be out here, number one. Getting the first race under our belt, no injuries and, as it happened, we were pretty successful.”

Erin Hurley led the girls with a first-place finish in 20 minutes, 12 seconds. A year ago, Hurley was the team’s fifth-place finisher at the state meet. A strong offseason has the senior ready to lead the way this season.

“Erin has worked really hard in the off-season and it showed today,” Hathaway said. “Really pleased with that.”

The Rebel girls are coming off consecutive third-place finishes at the state meet. Its top two runners from last year are gone, but a new core is developing.

“We don’t have that pack that we had in the past but the girls are working really hard so hopefully we’ll see improvement as the season goes on,” Hathaway said. “Our division, Chariho looks great and North Kingstown is always good. It’ll be tough and challenging, but that’s what makes it fun.”

As he did last season, junior Antonio Capalbo led the Rebel boys with a first-place finish in 16:44. Will Ballard came in second in 17:12. After two Westerly runners finished third and fourth, the Rebels placed the next four. Nick Peters took fifth, Dan McGovern was sixth, James Reid finished seventh and Matt Burns took eighth.

“The boys looked good,” Champion said. “We’re a little behind where we normally are this time of year because of circumstances but I thought the guys ran a gutsy race. Especially the second half of the race, they really picked it up. It shows they’re in pretty good shape. The training has been paying off.”

Capalbo finished 21st at the state meet last year and is aiming to move up. The team’s top five finishers from last year’s state meet are also back in the fold.

“He’s not a hidden name anymore. As he goes, we go,” Champion said. “He’s the leader on the course for us, and I thought the guys followed suit behind. Will had a strong race. Those two guys are definitely hungry. They’ve been doing a lot of homework over the summer, getting their miles in. It was nice for them to get some competition after all the training. The rest of the team, Nick, James, Dan, Matt, right through – they all looked good.”

South Kingstown will get a challenge Saturday when it hosts Prout and Chariho.

“With the Southern Division, you’ve got to go through North Kingstown and Chariho,” Champion said. “Two great programs, two great coaches. If we can stay close to them, I’ll be happy. If we can beat them, that’ll be even better.”