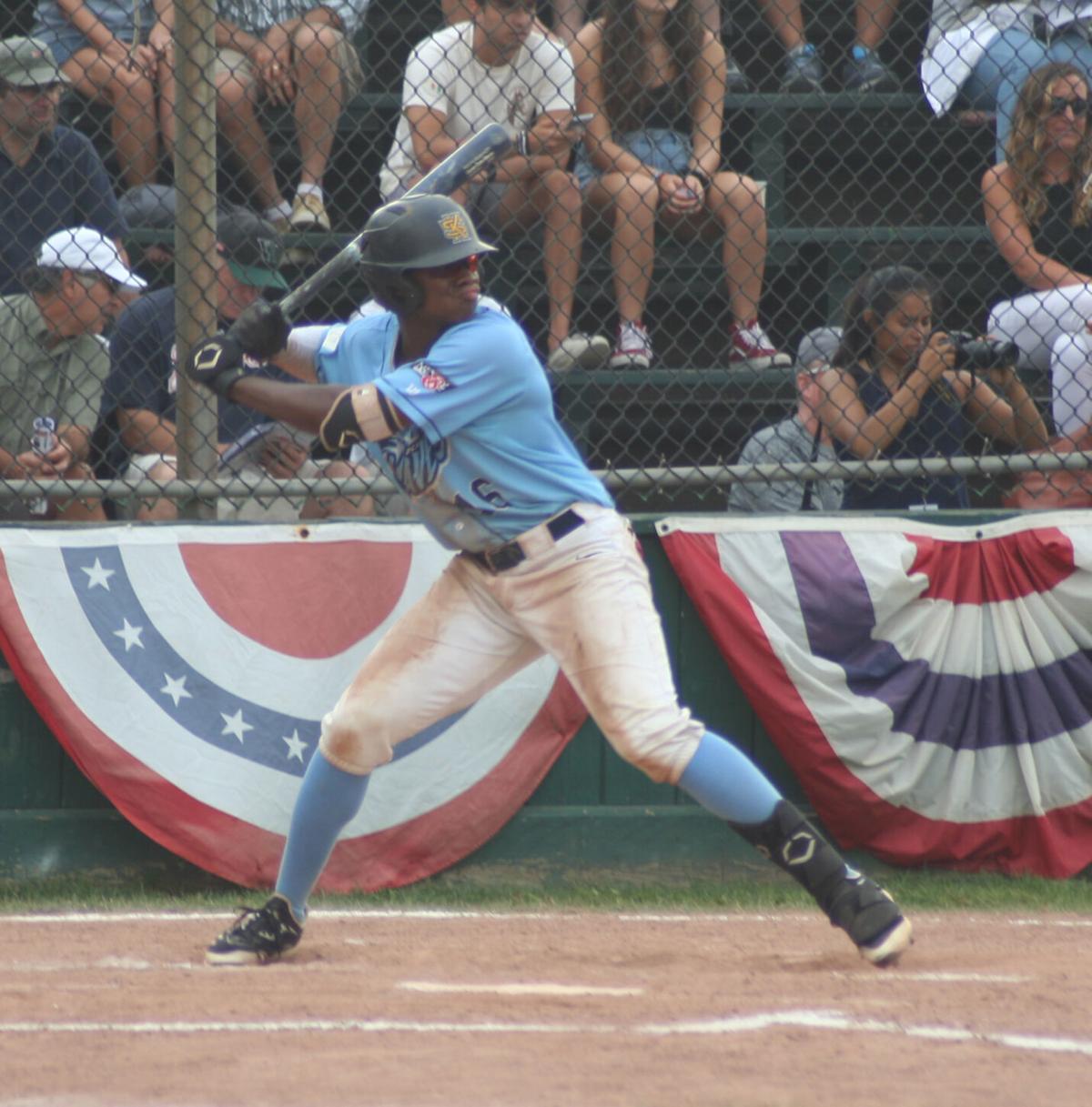 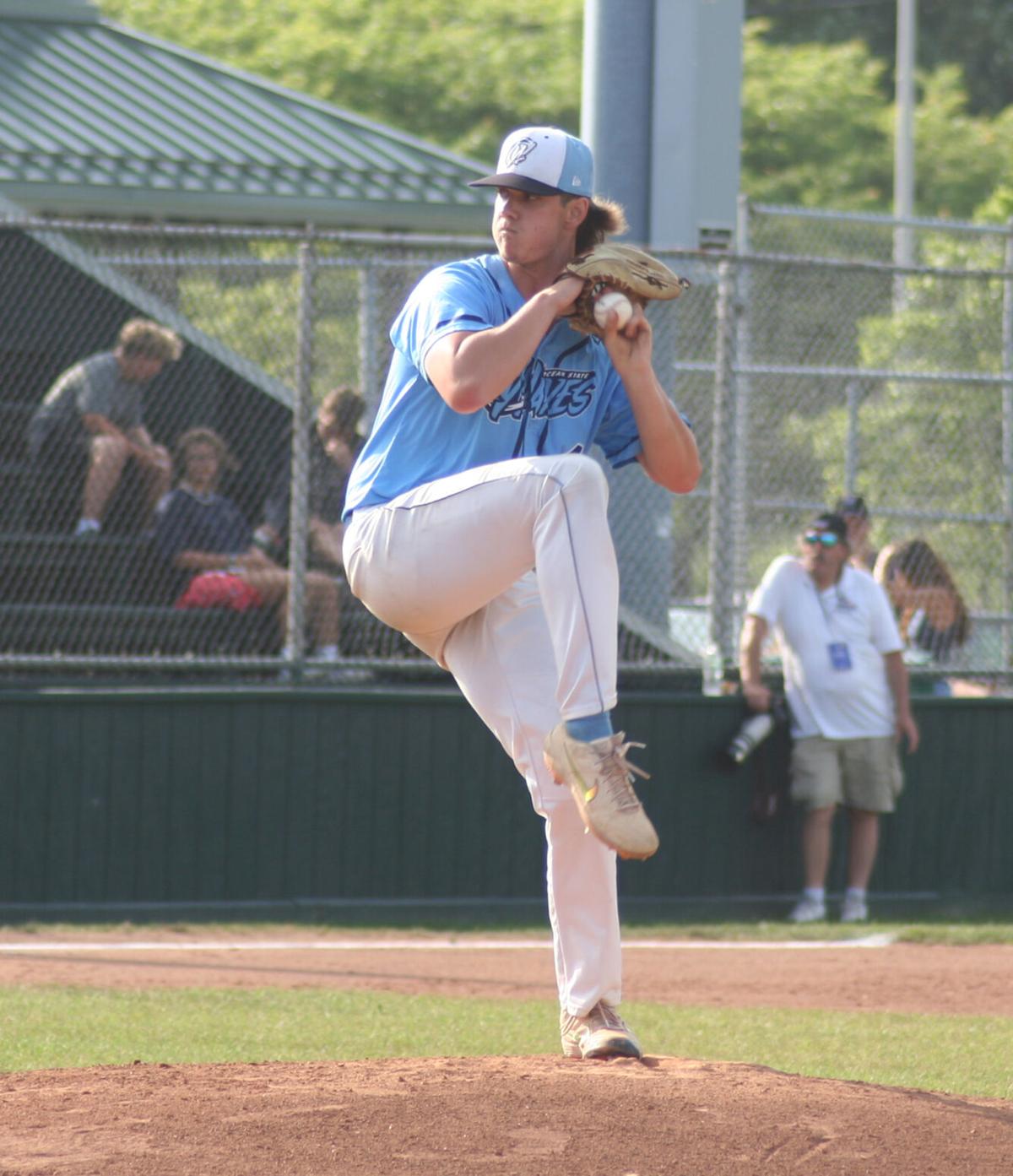 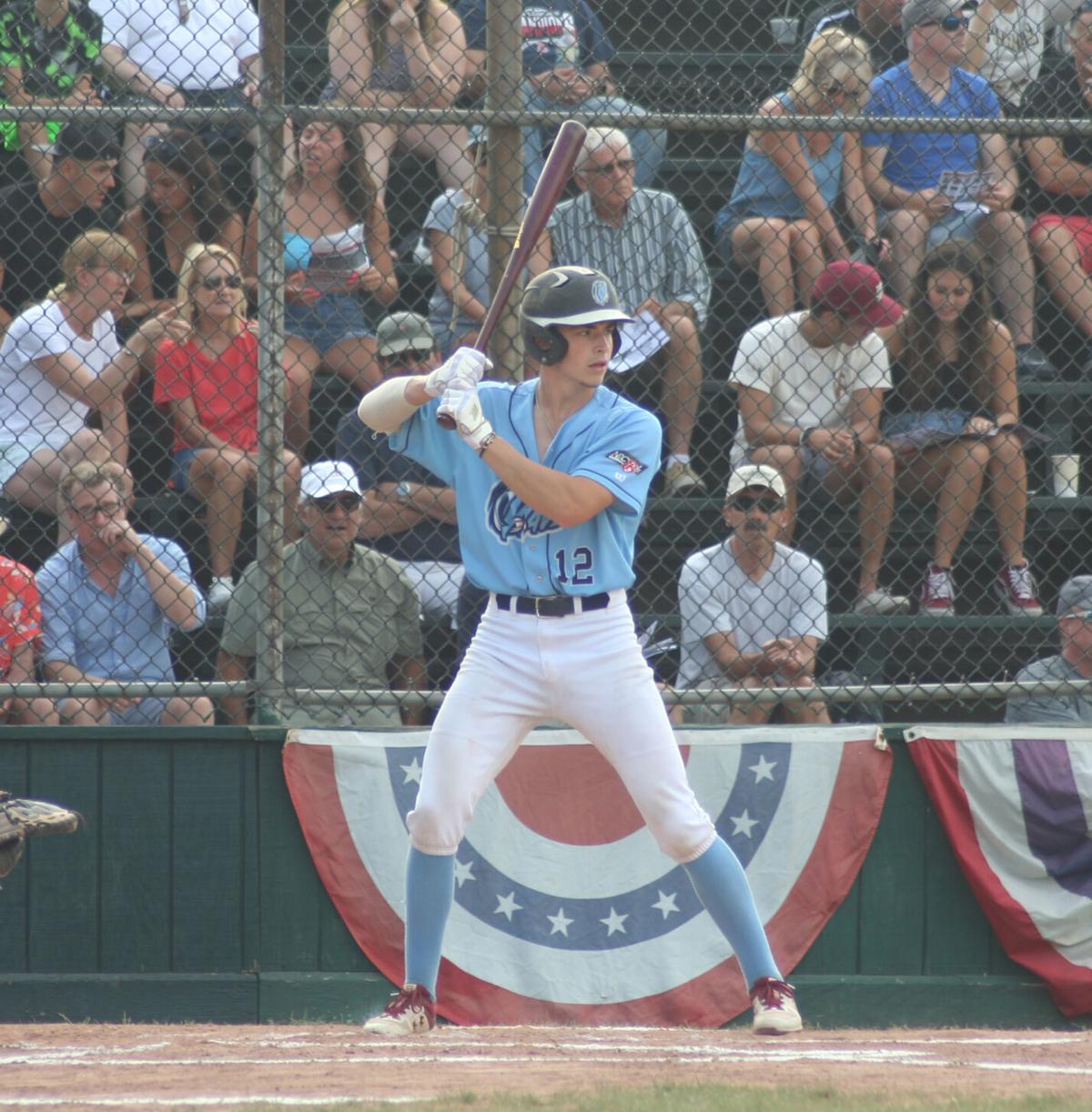 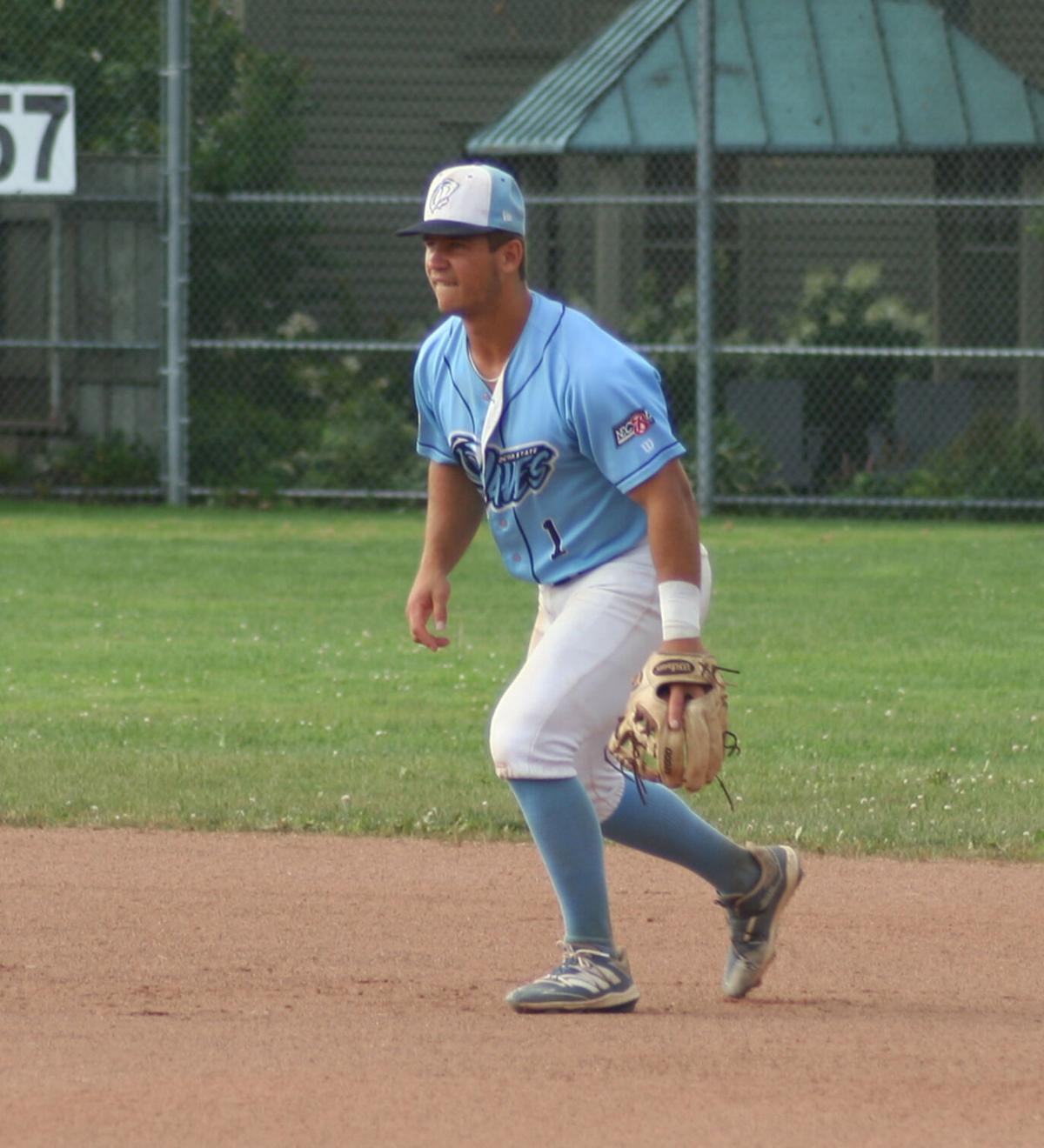 Kyle Maves gets in position at second base. 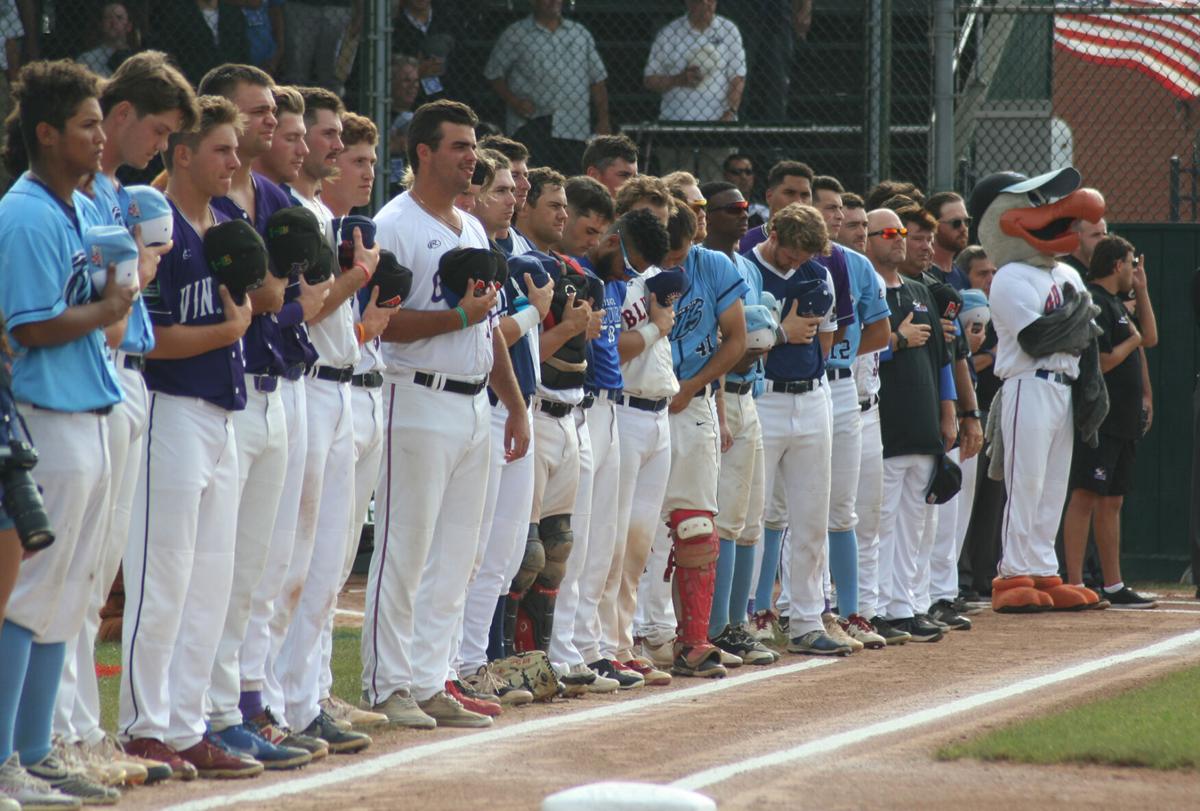 The South Division All-Stars stand for the national anthem at the NECBL All-Star Game on Sunday at Cardines Field in Newport. 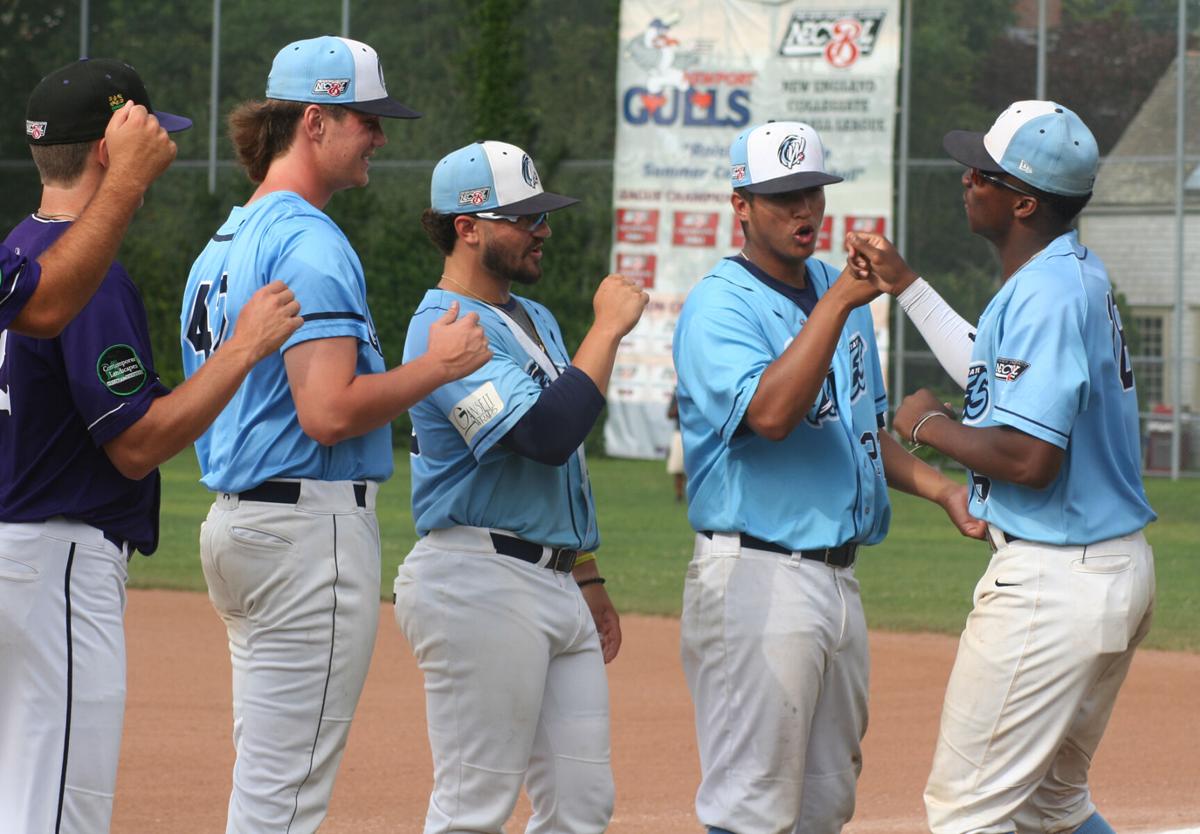 Kyle Maves gets in position at second base.

The South Division All-Stars stand for the national anthem at the NECBL All-Star Game on Sunday at Cardines Field in Newport.

The Newport Gulls hosted the NECBL All-Star Game on Sunday, welcoming a crowd of 2,821 to Cardines Field for a glimpse of the best players in the league. Seven players represented the Ocean State Waves. Travis Honeyman, Kyle Maves and Nick Hassan were in the starting lineup for the South Division squad, with Hassan recording an RBI to lead the local contingent. Johnny Tuccillo came off the bench behind the plate. Ryan Gleason, Nick Payero and Shaun Gamelin pitched one inning apiece. The North Division won the matchup 6-2.

North Kingstown School Committee officials found themselves in the middle of a debate over curriculum this week as members of the public sparred Tuesday night over the topics of sexuality and gender identity and how appropriate it is for those subjects to be explored by local students. At particular issue was the inclusion of a book titled “Gender Queer” that was recently added to the high school library. The memoir, about gender identity, includes images and discussion of sexual acts.