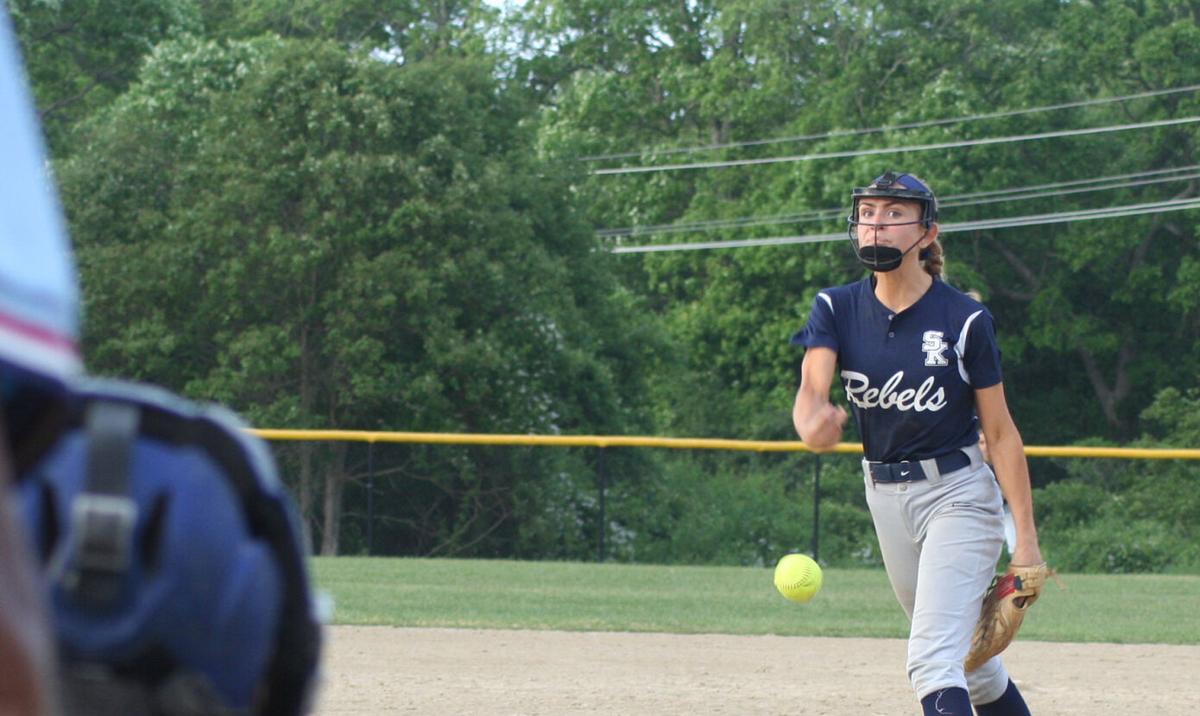 Kacie Curran makes a pitch for South Kingstown on Tuesday. 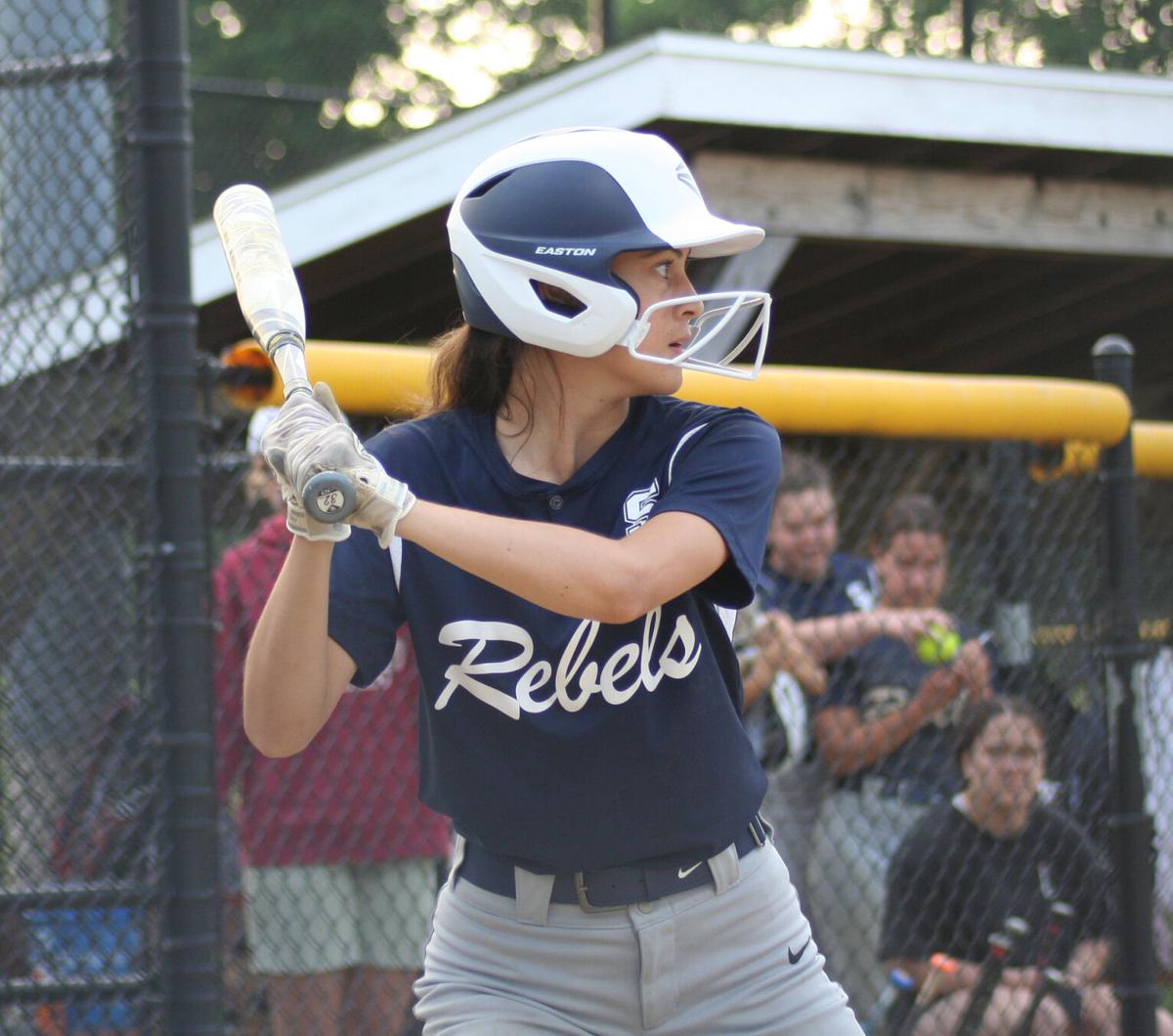 Malia Young waits for a pitch.

Kacie Curran makes a pitch for South Kingstown on Tuesday.

Malia Young waits for a pitch.

SOUTH KINGSTOWN — Only a few links to its 2019 championship remain, but the South Kingstown softball team has stayed in contention this season.

The Rebels’ only losses have been by close margins to Bay View and Westerly, the top two teams in Division II-B. With matching 11-0 victories in a doubleheader against Portsmouth on Monday, the Rebels improved to 7-2 in league play.

After opening the season with two straight wins, the Rebels lost 2-1 to Westerly. They followed with three straight wins before suffering a 3-0 defeat to unbeaten Bay View on Friday.

In 2019, the Rebels rode the state’s best offense to the Division II title, a rare feat in a sport dominated by pitching. They’ve been able to put up runs in some matchups this season, but top-flight pitching has been a tougher hill to climb. The Rebels have a star of their own in the circle with Kacie Curran, who doesn’t need much in the way of run support.

“We’ve just got to hit,” Chadwick said. “Bay View, it was 1-0 in the seventh inning and they’ve been blowing people away.”

Curran dominated against Portsmouth, pitching a shutout in the opener of the twin bill and teaming up with freshman Carlie Manning for more of the same in game two. Curran is now up to four shutouts on the year.

“There’s not many teams in the league that have hit Kacie,” Chadwick said.

The senior also led the offensive charge against Portsmouth, hitting a home run, a double and a single in the first game. Manning added a triple, while Malia Young and Madison Stewart had two hits each.

In the second game, Ava Wentworth and Erin Hurley cracked three hits each, while Manning and Angelina Dillon had two hits each. It was a total team effort for the Rebels, who got contributions from up and down the lineup. They finished off the sweep with three runs in the fifth inning of game two to invoke the mercy rule. Hurley, Wentworth and Sarah Jones each drove in a run. Manning pitched a scoreless fifth to close out the win.

“They’re getting it,” Chadwick said. “You’re talking freshmen, experience wise, who basically came in from seventh grade. They’re still learning, their focus is still something to work on.”

The twin bill with Portsmouth marked the beginning of a busy final week of the regular season. The Rebels will have a rematch with Bay View on Thursday. They’ll close out the season with a home-and-home set against Prout, which could have major playoff seeding implications.

Wherever they end up, the Rebels will be aiming to make some noise.

“It depends on who we draw, but we can compete with anybody,” Chadwick said.