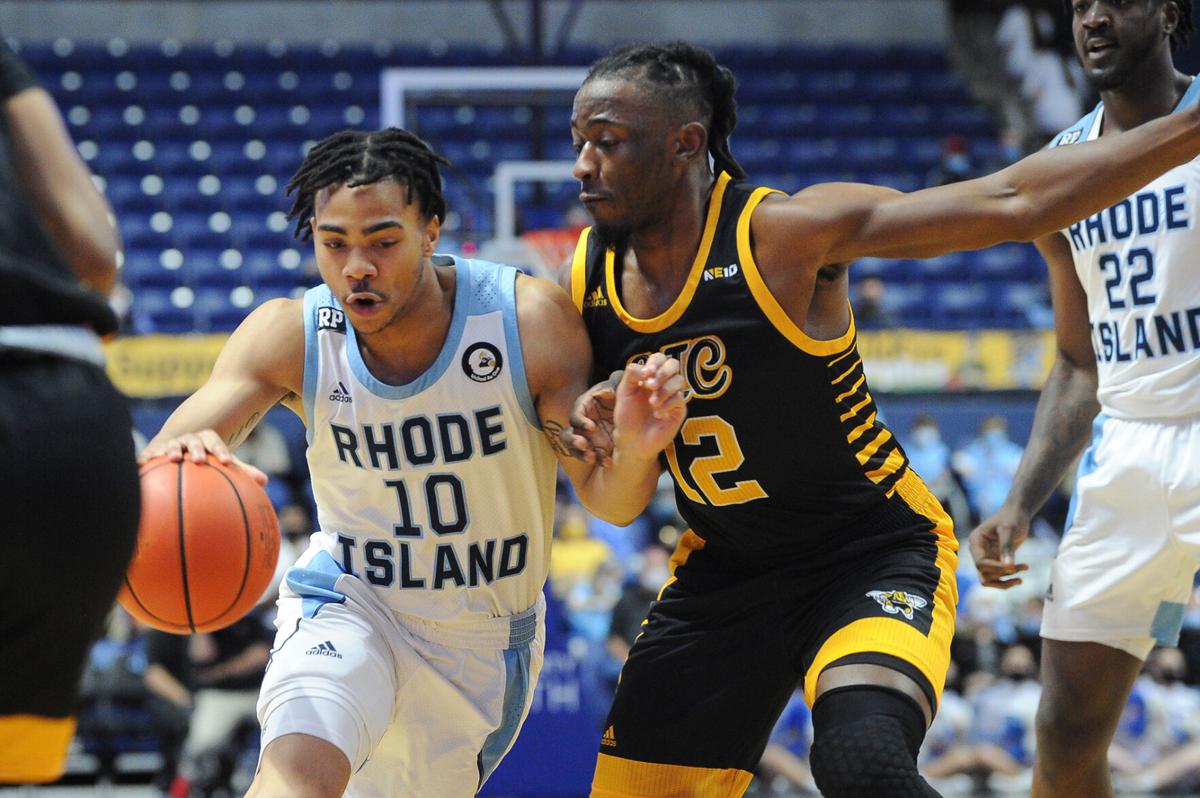 Ishmael Leggett drives to the basket 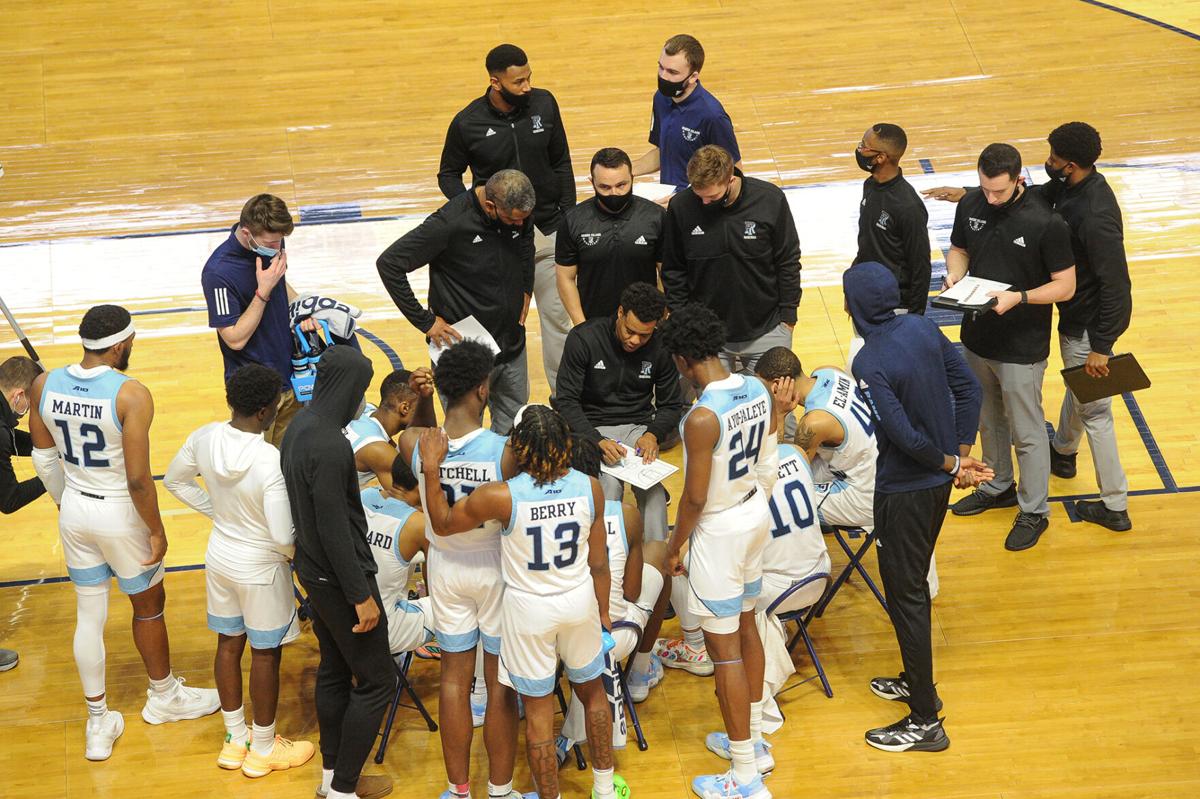 URI players gather in a huddle during Sunday's game.

Ishmael Leggett drives to the basket

URI players gather in a huddle during Sunday's game.

SOUTH KINGSTOWN — A matchup with a Division II team wasn’t part of the plan as the University of Rhode Island returned from a long COVID-19 pause, but it turned out to be just what the doctor ordered.

The Rams looked rusty in their return to the court on Sunday at the Ryan Center but had the luxury of shaking it off in a low-pressure environment before Atlantic 10 play begins on Wednesday. They beat American International College 70-55 in their first game in three weeks.

“We needed this game,” said forward Malik Martin. “If we started conference like that, it would have got ugly for us. We needed this game. We’ve got to have two good practices going into Wednesday and we’ll be fine.”

The Rams had last played Dec. 13, when they won a road game at Milwaukee. Two non-conference games remained, but both were canceled. The Rams were in Washington, D.C., to play College of Charleston Dec. 19 when positive COVID tests among players and staff members forced the cancellation on the day of the game. A matchup with Brown on Dec. 22 was also canceled. The Atlantic 10 opener with Dayton slated for Dec. 30 was postponed as well.

URI was ready to go for Sunday’s game with La Salle, when the Explorers encountered COVID issues of their own. Unable to make scheduling work with a Division I foe, the Rams had Division II AIC fill in for what amounted to a tuneup. Atlantic 10 play was set to begin Wednesday but that game was also postponed due to COVID-19 issues at George Mason. URI is now scheduled to travel to Davidson on Saturday.

“We didn’t anticipate having these types of breaks coming into the season. Thought it would be different,” head coach David Cox said. “Obviously, the game today, it looked as if we hadn’t played in three weeks. Extremely rusty on both ends of the floor. But it was imperative that we got this game in because we hadn’t played in three weeks and we needed to get the rust off before going on the road for our first two conference games. We’ll have some good film that we’ll watch and we’ll have some good points of emphasis to talk about with the players at practice.”

College basketball teams around the country have been hit hard by COVID cases in the last few weeks. The Atlantic 10 season was set to begin Dec. 30, but only three conference games have been played while 11 have been postponed.

URI found out Friday that La Salle wouldn’t make the trip. Knowing they were ready to return, they set out to find an opponent, eventually settling on the Springfield, Massachusetts based Yellow Jackets.

“A mad scramble,” Cox said. “We got that word on Friday, when we were in practice. We checked on schedules and called every team we could possibly call. We called a number of Division I teams and couldn’t get a bite or couldn’t make it work. Late notice, New Year’s Day travel, money - all those factors. We came up with the best we could do here. We were really fortunate that AIC was able to take this game and travel down, give us this opportunity to play today.”

The performance wasn’t pretty, but just seeing the ball get tipped was an important step. URI was slow out of the gates before finding its rhythm in spurts. Eighteen turnovers topped the list of negatives.

The Rams held AIC to 25 percent shooting from the field while shooting 43 percent themselves. Seven 3-pointers helped them pull away. A five-point lead grew to 15 in the first half. AIC stayed within that range in the second half, with the Rams out-scoring them by just two points after the break.

“It definitely has affected us,” Cox said. “ou can see how we played today. But we’ve got to embrace this adversity and deal with it accordingly. I said this year, we’re not unique to this at all. There are a number of teams that were riding high and ended up in a break. We’re not unique to this. Blessings to every student athlete enduring this at the high school and college level to have to go through this.”

Makhi Mitchell led the Rams with 19 points and added eight rebounds, while giving away six turnovers. Ishmael El-Amin joined him in double figures with 14 points. Martin had nine points and 11 rebounds. Jalen Carey and Tres Berry had seven points each.

URI went 10 deep as most everybody got a chance to get their feet wet again. Antwan Walker is the last player due back from health and safety protocols and is expected to be ready to practice on Monday.