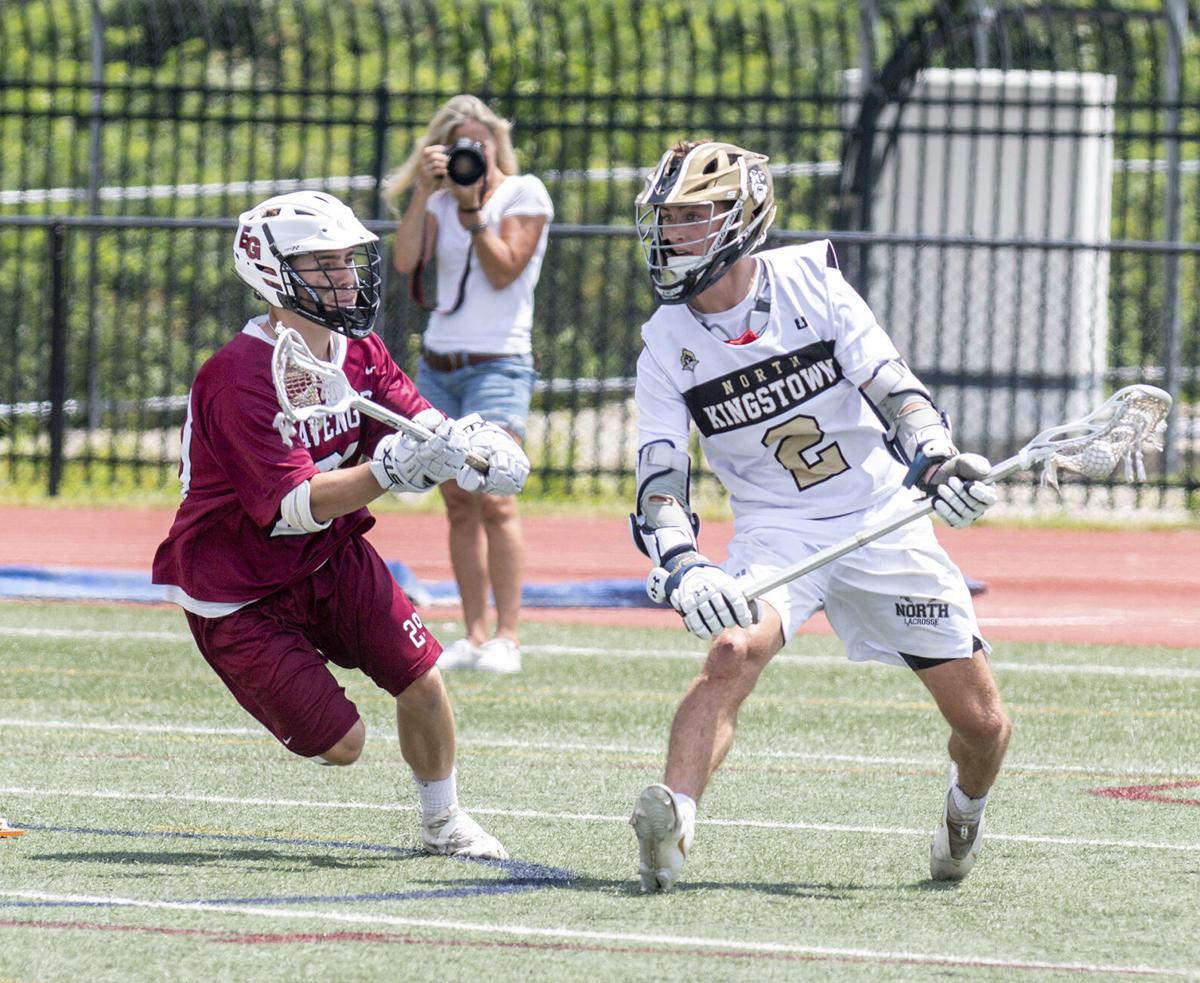 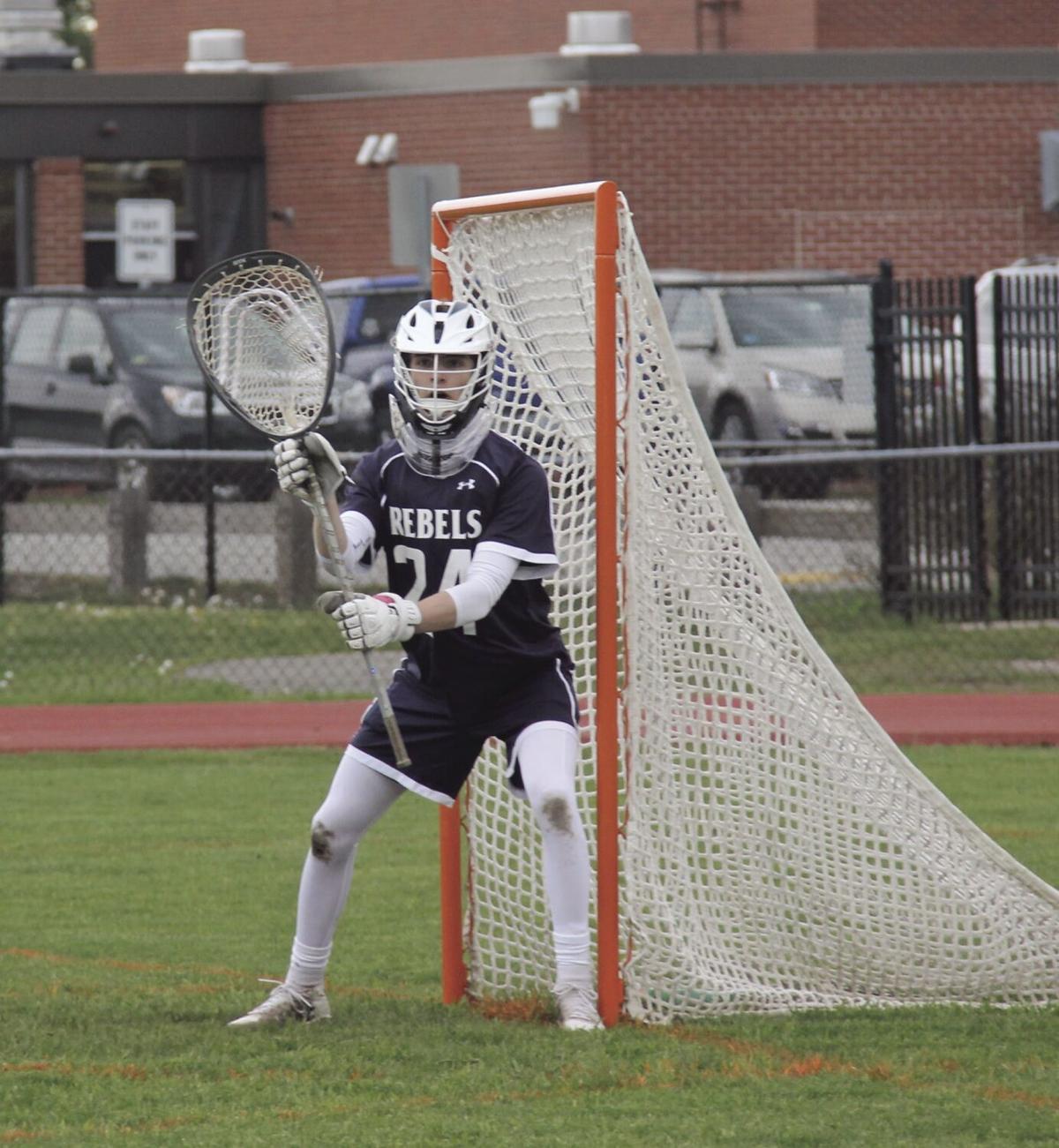 Justin Bader of South Kingstown and Tanner Wadovick of North Kingstown have been named to USA Lacrosse’s All-Academic Team, which recognizes players nationwide. The honor is bestowed on players who exhibit exemplary lacrosse skills, good sportsmanship on the field, and represent high standards of academic achievement in the classroom.

Bader starred as the goalie for the Rebels this past spring, helping them to the Division II semifinals. Off the field, he had a GPA over 4.8 and was the recipient of the Missy Stark Scholarship award and the Bob Cavanagh Team Award. Bader will attend Oberlin College in the fall and plans to play lacrosse, while majoring in biology.

Wadovick was a standout on the attack for the D-II champion Skippers. He had one of his best performances of the season in the championship game, when he scored six goals to lead the Skippers to a 13-6 victory. Wadovick is attending the United States Naval Academy in the fall.

Four-hundred forty-three student-athletes nationally were selected for the All-Academic team. Bader and Wadovick were two of six Rhode Island players honored, along with Cameron Kasharian of Smithfield, Noah Silverman of Moses Brown, George Benziger of East Providence and Benjamin Dichippari of Mt. Hope.