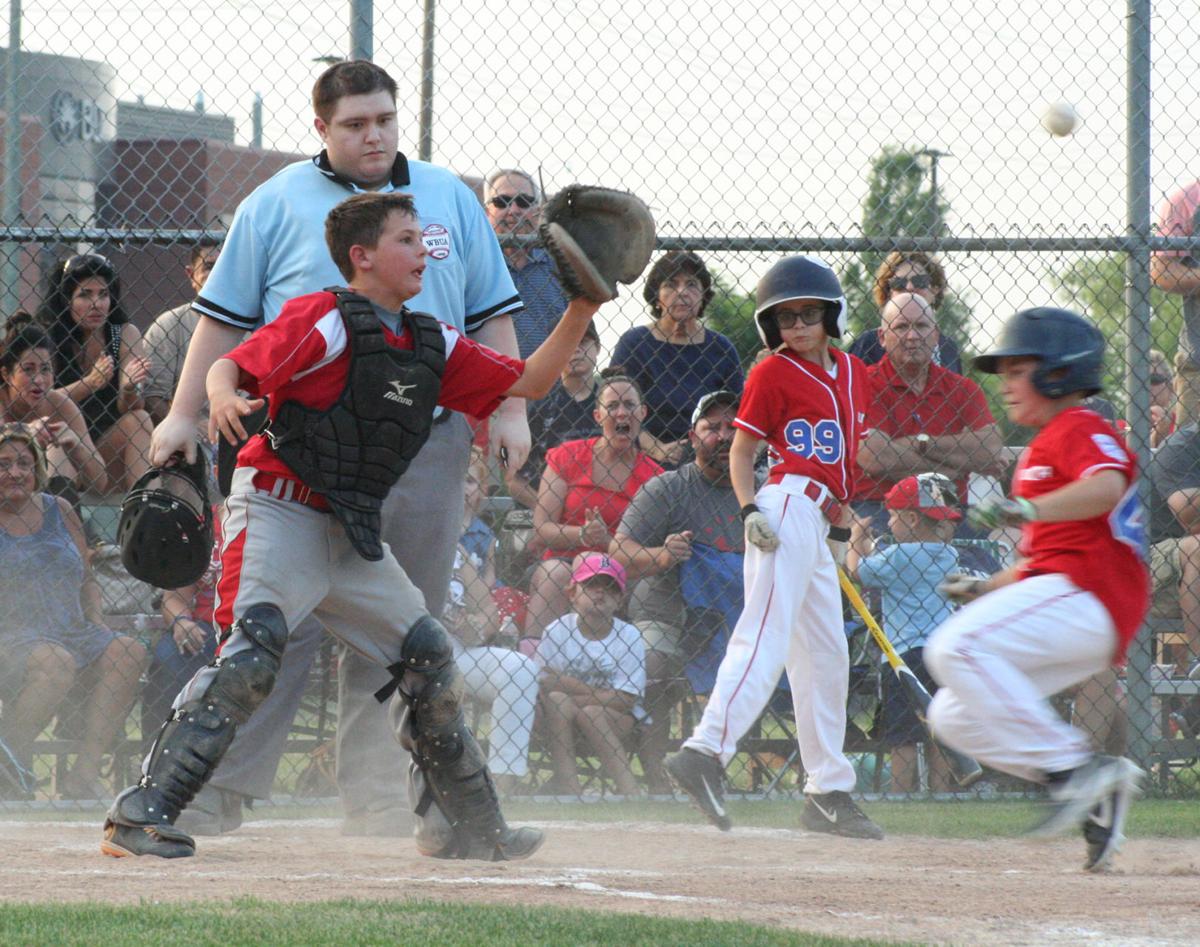 Narragansett catcher Trevor Bonner waits for a play at the plate. 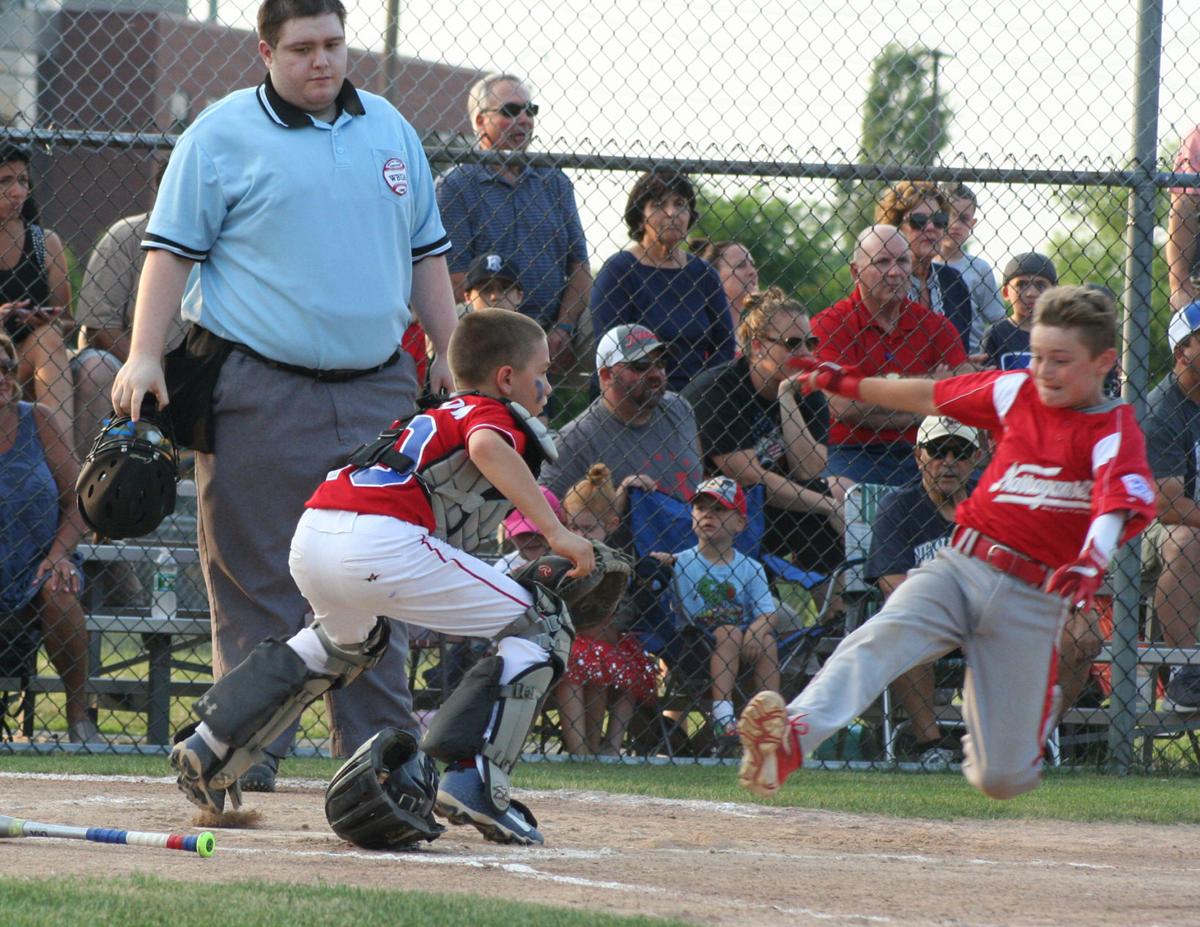 Narragansett catcher Trevor Bonner waits for a play at the plate.

WARWICK — The long road through the losers bracket finally seemed to catch up to the Narragansett Little League 9-10-year-old all-stars in last Wednesday’s District 3 championship. Warwick Continental American broke open a close game with seven runs in the fifth inning en route to a 13-3 win.

But the Narragansett squad will remember that road for more than its final destination.

“Proud of the kids. They played hard right to the end,” manager Greg Fleury said. “Nice learning experience for them, especially the younger kids. They’ll take this experience and move on to the next level.”

The team won three consecutive games in the losers bracket to earn the championship shot, one of the best district tournament runs by a Narragansett all-star team in several years.

Warwick Continental American was the only team to beat Narragansett in the tournament, winning 6-3 in the winners bracket semifinals before prevailing again in the title-round rematch.

“We ground it out. We made some mistakes. I’m not one to complain about the umps, but we had some real tough calls,” Fleury said. “I think it caught up to us, our lack of depth and all the games we’ve had.”

Narragansett was looking to force a winner-take-all championship and took steps in the right direction early in the game. After giving up single runs in the first and second innings, they saw a rally of their own short-circuited by two tough breaks. A popup that dropped in and loaded the bases was changed to an infield fly rule out, and a close play at first base didn’t go their way, ending the inning. But Narragansett persisted, tying the game in the third inning on a walk to Gregory Fleury, an RBI triple by Trevor Bonner and an RBI double by Samuel Amargo.

The deadlock didn’t last long, though as WCA scored three runs in the third inning. Pitcher Finley Hohl – who struck out five in three innings – worked out of additional trouble, with the help of a diving snag and throw by Fleury.

Narragansett got a run back in the fourth when Drezdyn Owens tripled and scored on an error, though WCA pitcher Chase Prata kept the rally from really taking off when he stranded Bonner at third base. At that point, Narragansett was out-hitting WCA 7-4, continuing a summer-long trend of top-notch offense.

Narragansett put two runners on in the fifth but couldn’t score, and that would turn out to be its last chance. WCA took advantage of four hits, two errors and two walks for its seven-run burst, which invoked the 10-run rule and ended the game.

“We came out of the losers bracket. They hadn’t played in a week. I knew it was going to be an uphill battle,” Fleury said. “We hung in there for a while. Proud of them. Would have been nice to come home on Friday night and play them at our place. But we got beat by a better team, that’s what it comes down to.”