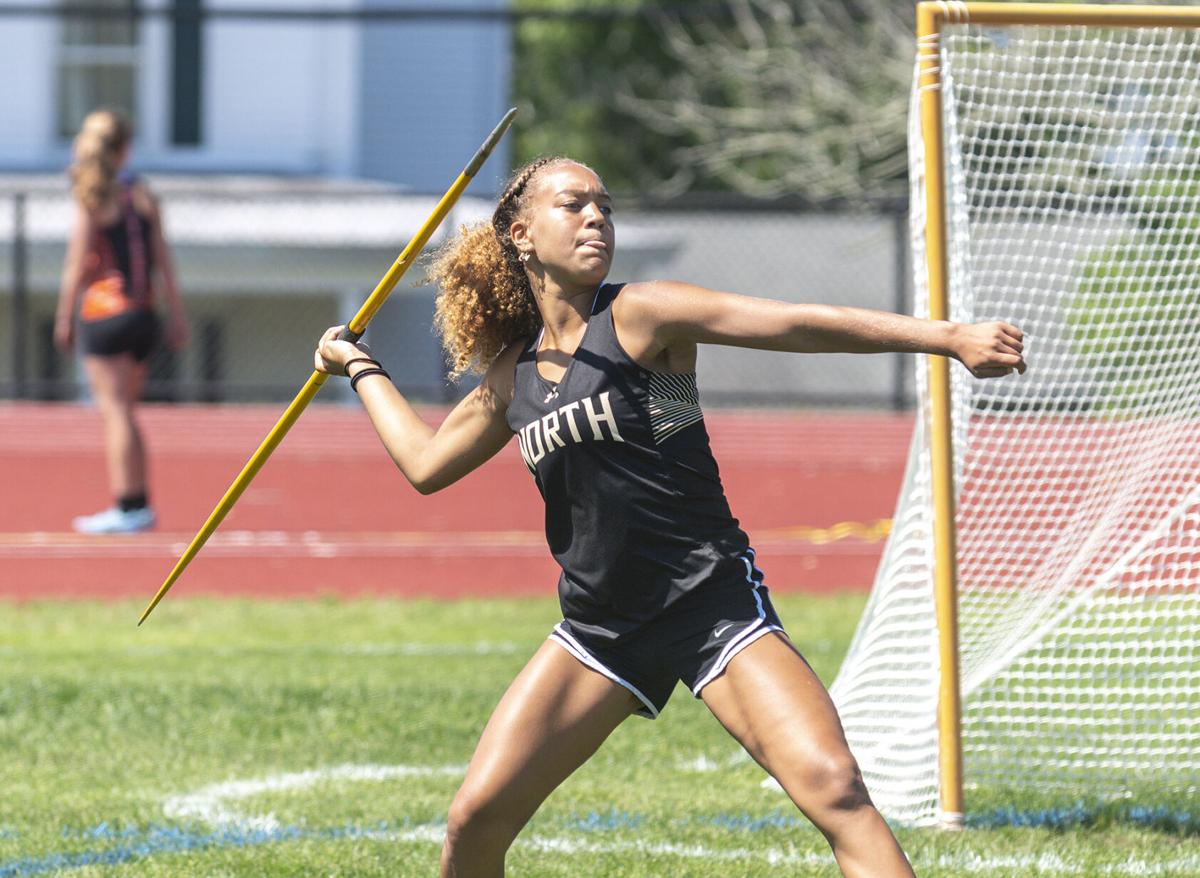 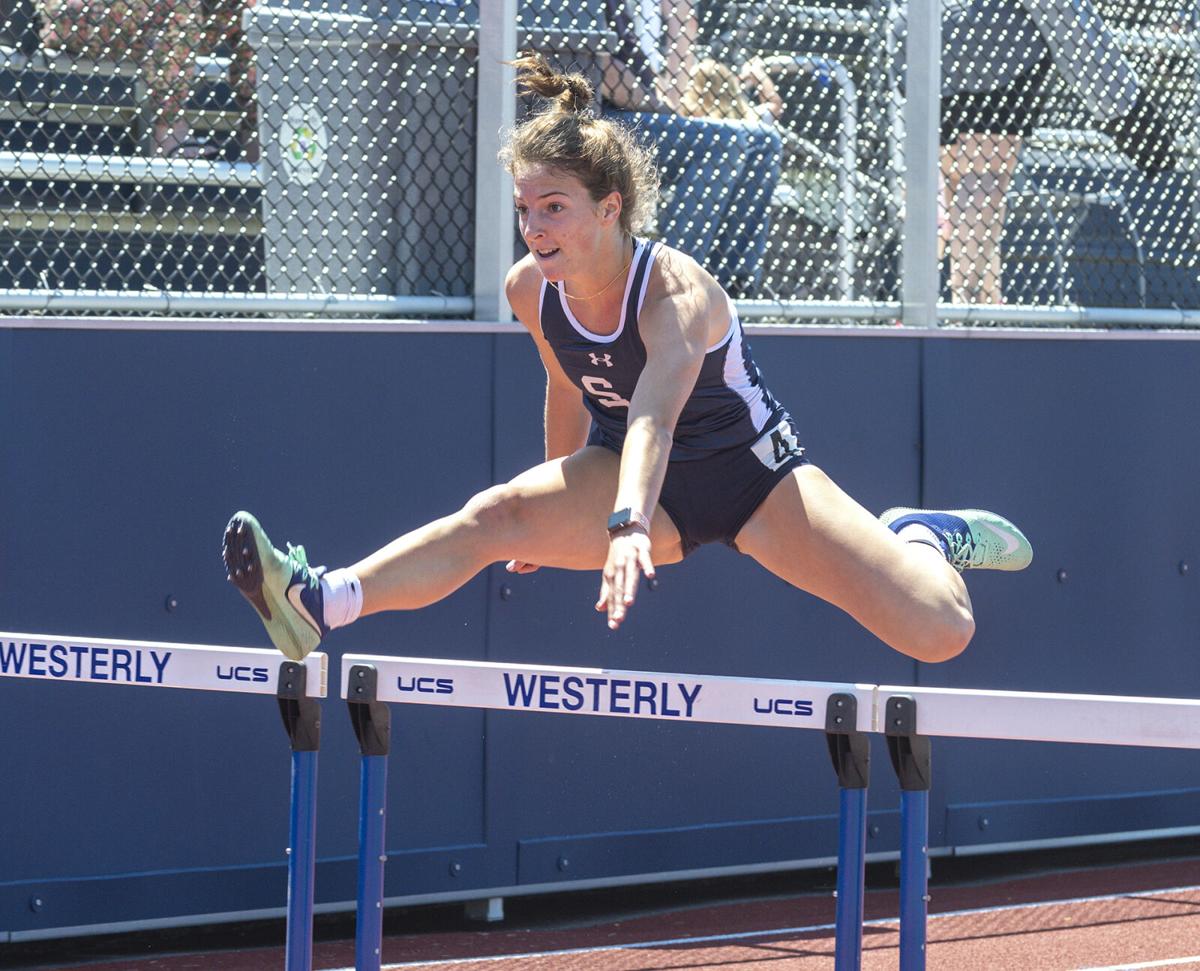 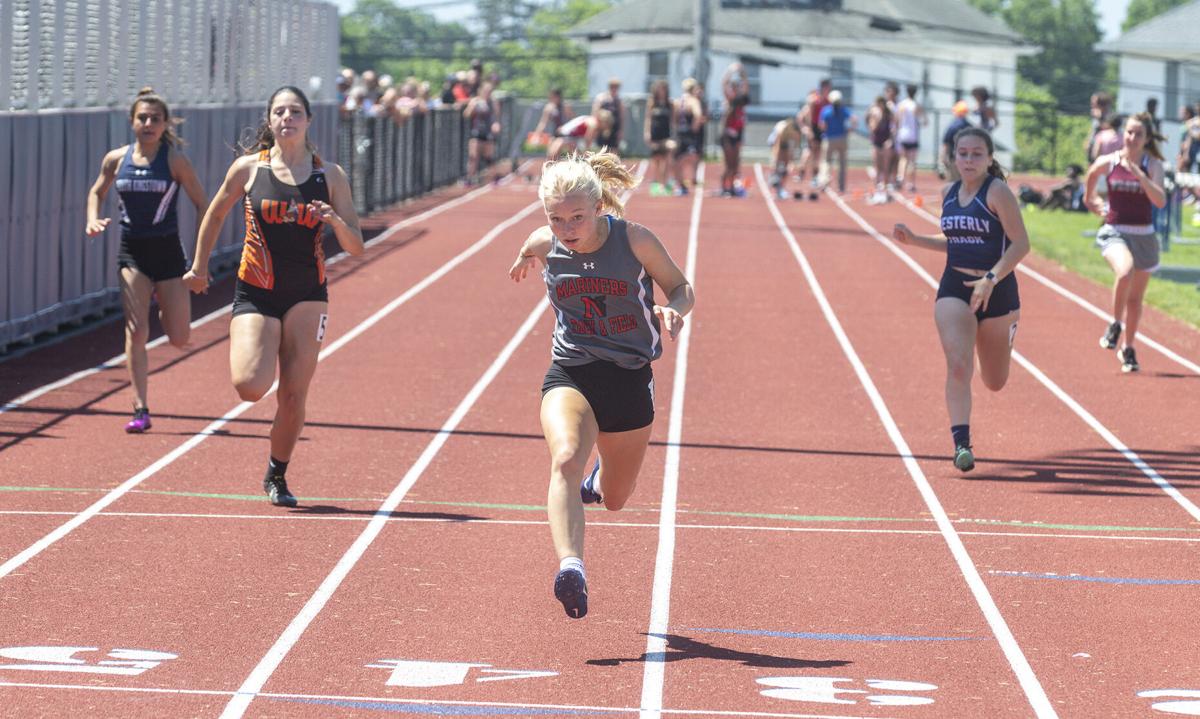 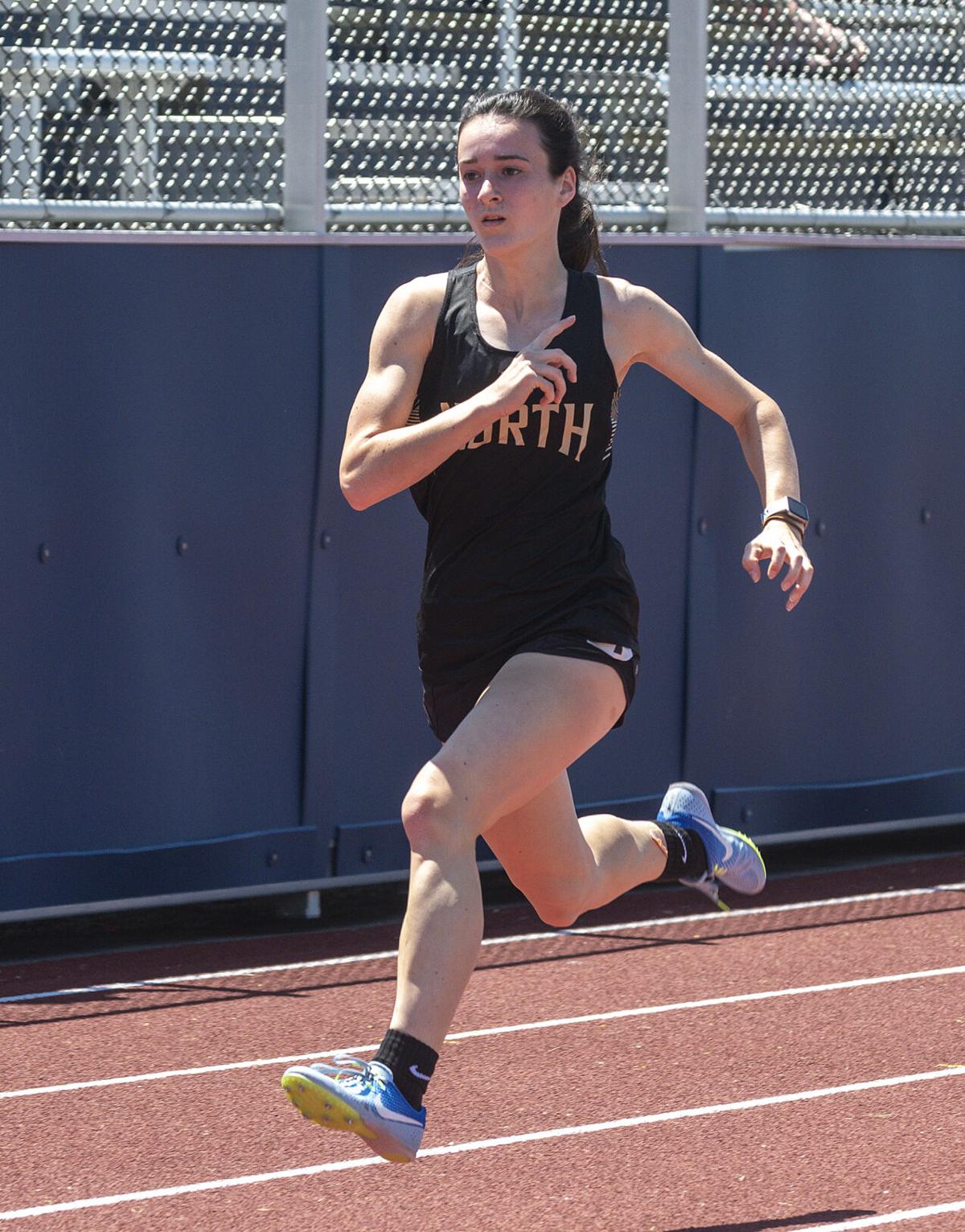 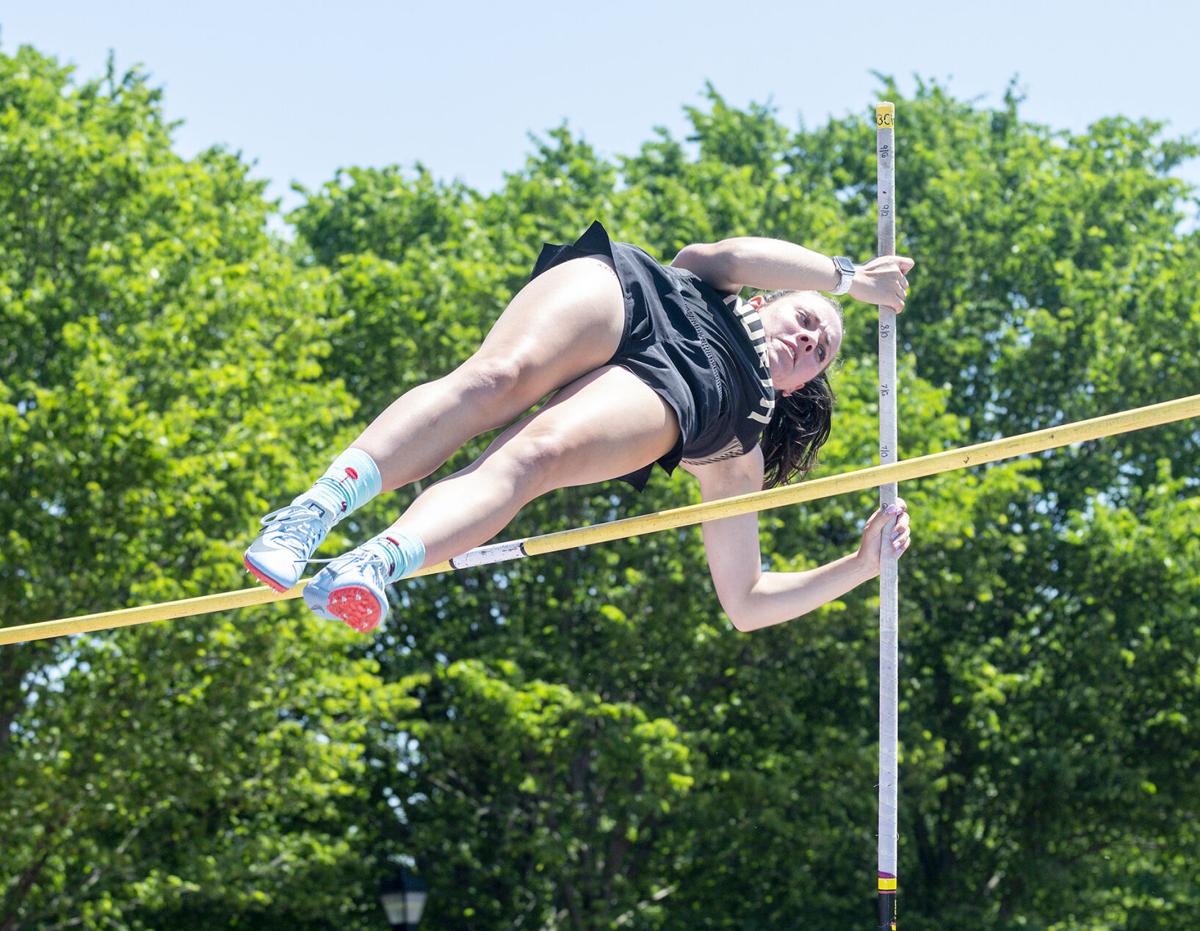 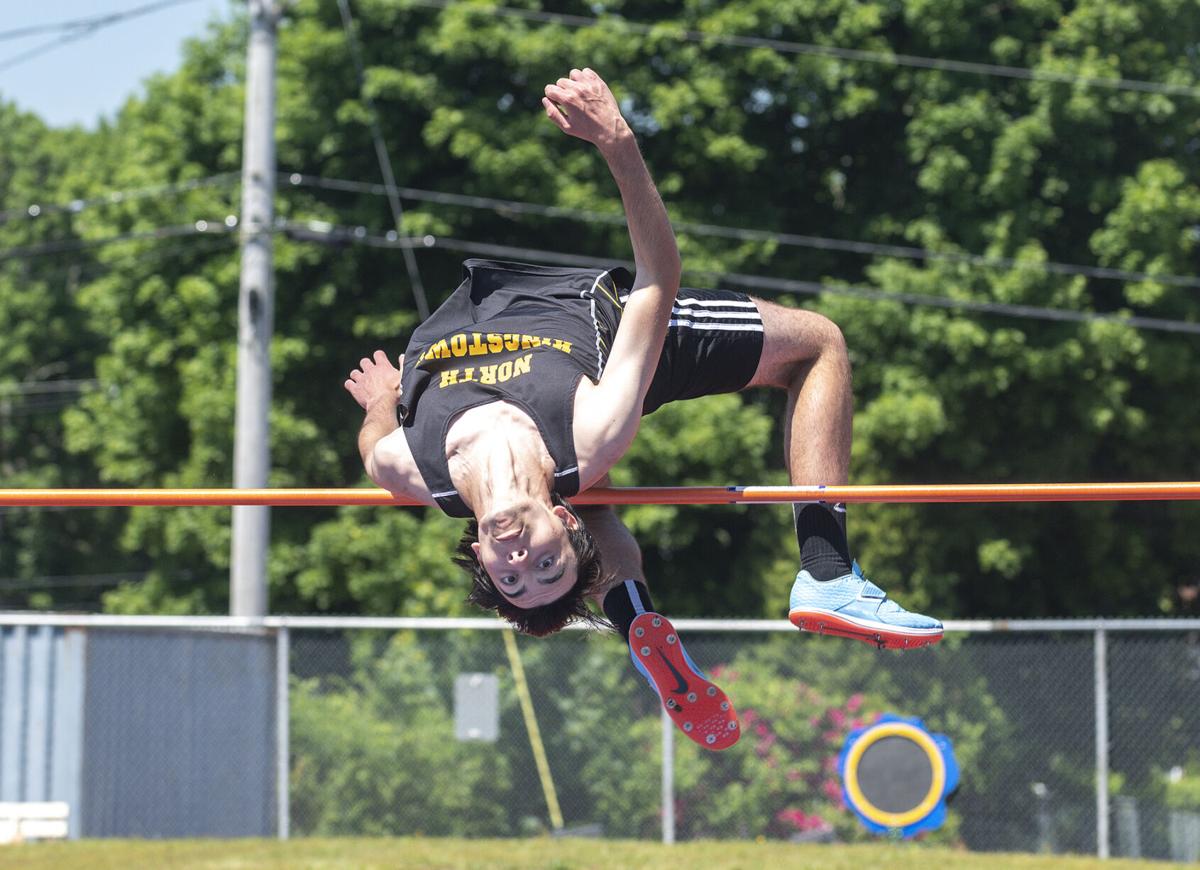 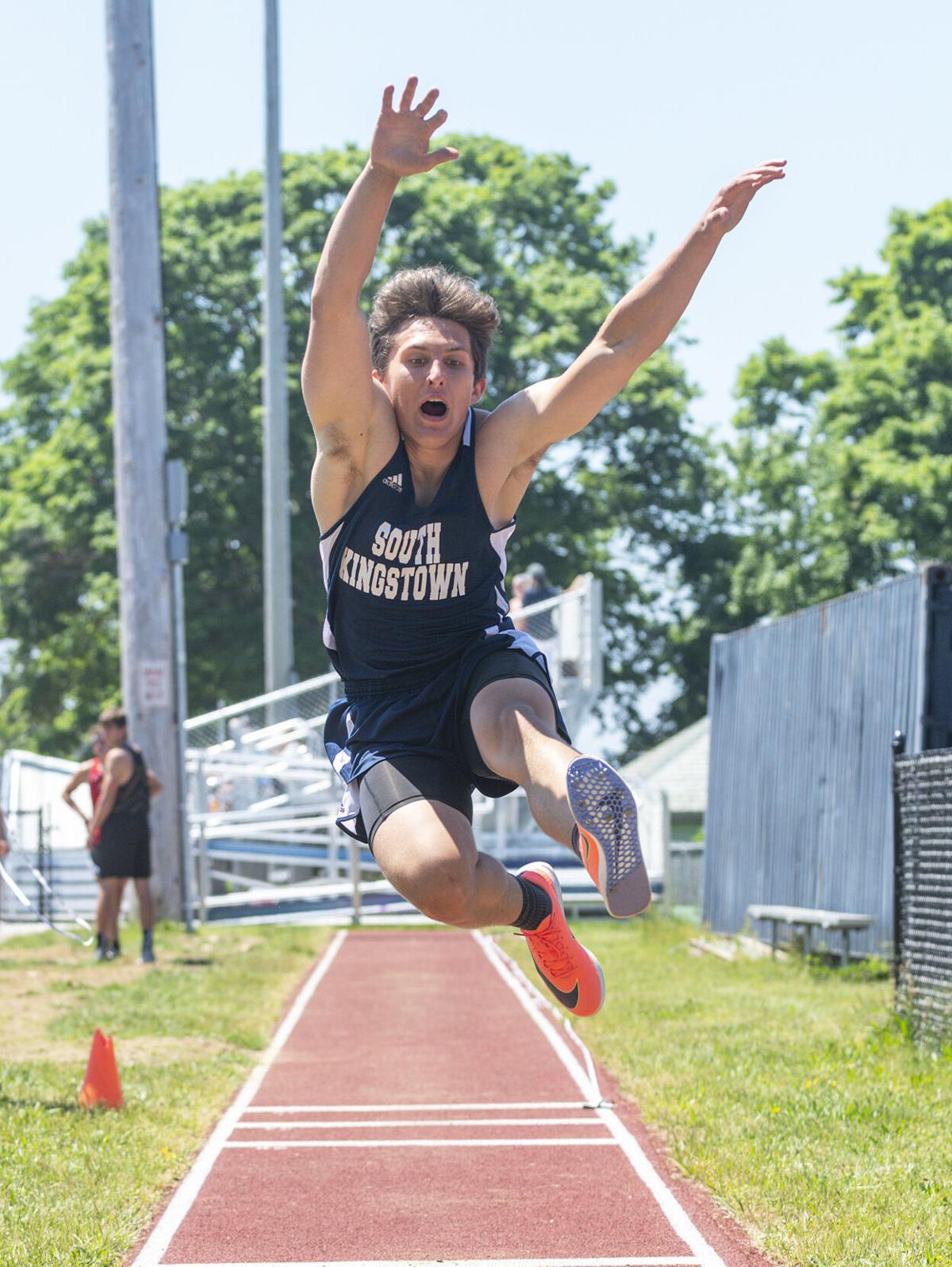 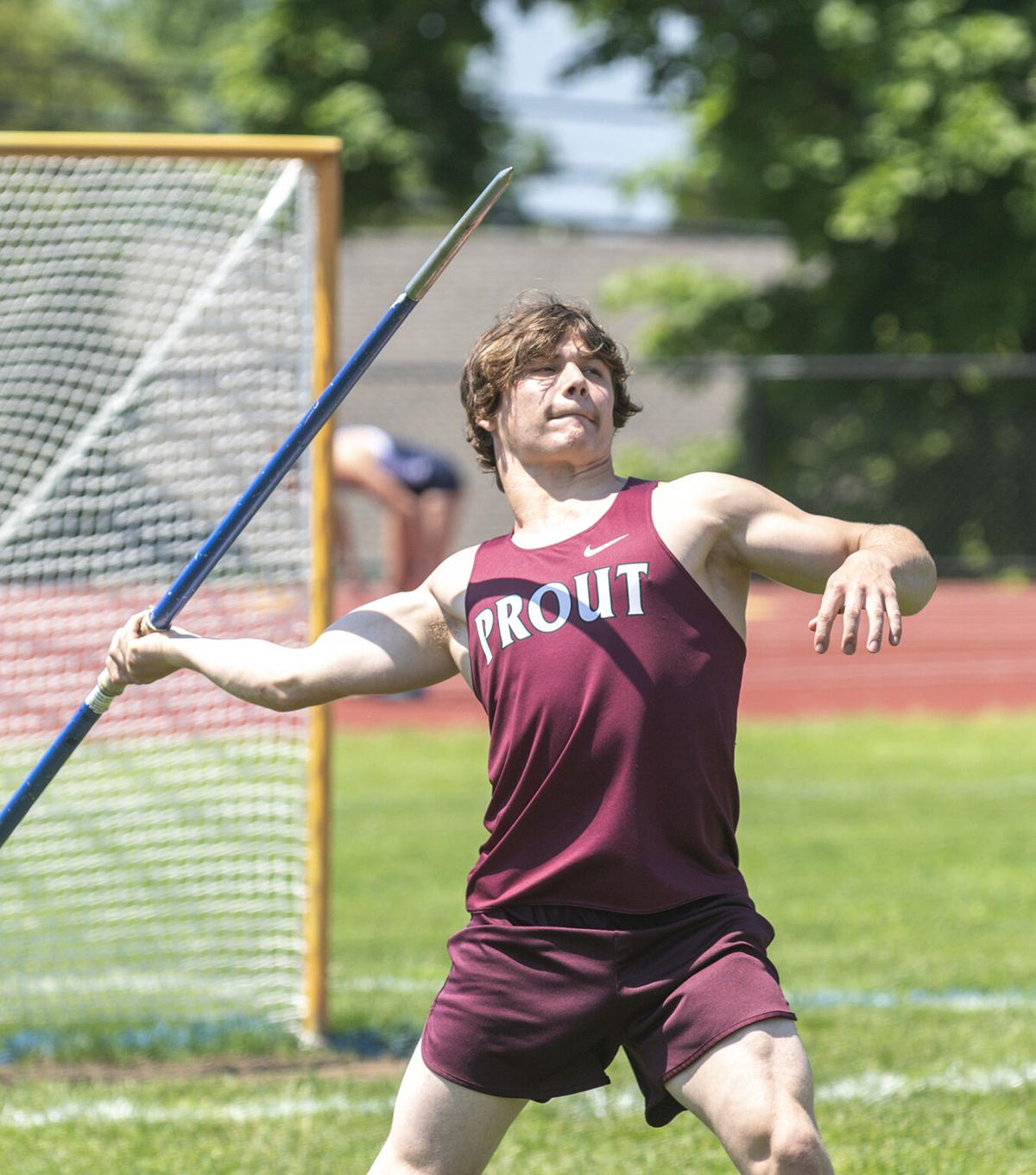 The North Kingstown girls and the South Kingstown boys won team titles at the outdoor track Southern Division championships on Saturday in Westerly, and that was just the tip of the iceberg in a record-setting, gold-medal day for local standouts.

Greene did it all for the Rebels, winning gold in the 100-meter hurdles, the long jump and the triple jump, all events where she is well-known. She also added a championship in the javelin. The Charleston Southern bound senior won the hurdles in 15.69 seconds, then hit 17-01.25 feet in the long jump and 34-08.00 in the triple jump for titles. She threw 101-05 for the javelin crown.

Capalbo and Ambrad set the pace for the title-winning performance by the Rebel boys. Capalbo set a new meet record with a 4:05.53 in the 1,500 and also won the 800. Ambrad won both the discus and the javelin.

Cummings followed up a school record achievement in the 200 in the regular season with a breakthrough in the 400. The Holy Cross signee finished in 58.18 seconds, breaking the 2018 record of 1:00.41 set by Westerly’s Federico.

If not for Souls, Tober would have had a record-breaking day of her own. She finished second to Souls in the 100 and the 200 in times that also would have set new records.

On its way to second place, South Kingstown rode the big performances by Greene and 15 other medals. Isabelle McDonald was second in both the 400 and the 1,500; Arsenia Brown took second in the 100 hurdles and third in the 300 hurdles; and Tayshia Cary finished third in both the 100 and 200.

Cummings led Prout with the win in the 400, and she also took fourth in the 200. The Crusaders also scored in two relays, taking third in the 4x400 and fourth in the 4x800. They placed eighth overall.

The Narragansett girls were led by Madeleine O’Neill, who took third in the 3,000, and Sarah Tetreault, who placed fourth in the 100 and fifth in the 200. The Mariners finished 10th.

The race for the boys crown was flipped, with South Kingstown scoring 127 points to beat North Kingstown’s 116.

North Kingstown’s runner-up finish included four wins. Jake Sullivan took first in the 400 in 51.53 seconds and Andrew Harmon won the hammer throw at 200-05. The 4x400 team of Sulivan, Greg Piturro, John Schultz, and Cameron Ferrell won in 3:31.69. Piturro and Ferrell teamed with Sullivan Sears and Jack Toolin to win the 4x800 in 8:23.42.

Harmon led a parade of success in the throwing department. Shamus Culhane and Liam McGovern were right behind him in the hammer in second and third place. Max Rome, Ethan Wordell and Adam Bellucci each added two medals in throwing events.

Prout took 10th. Steven Quinn took home two medals, finishing fifth in the both the 100 and the 200, while the 4x100 relay placed sixth.