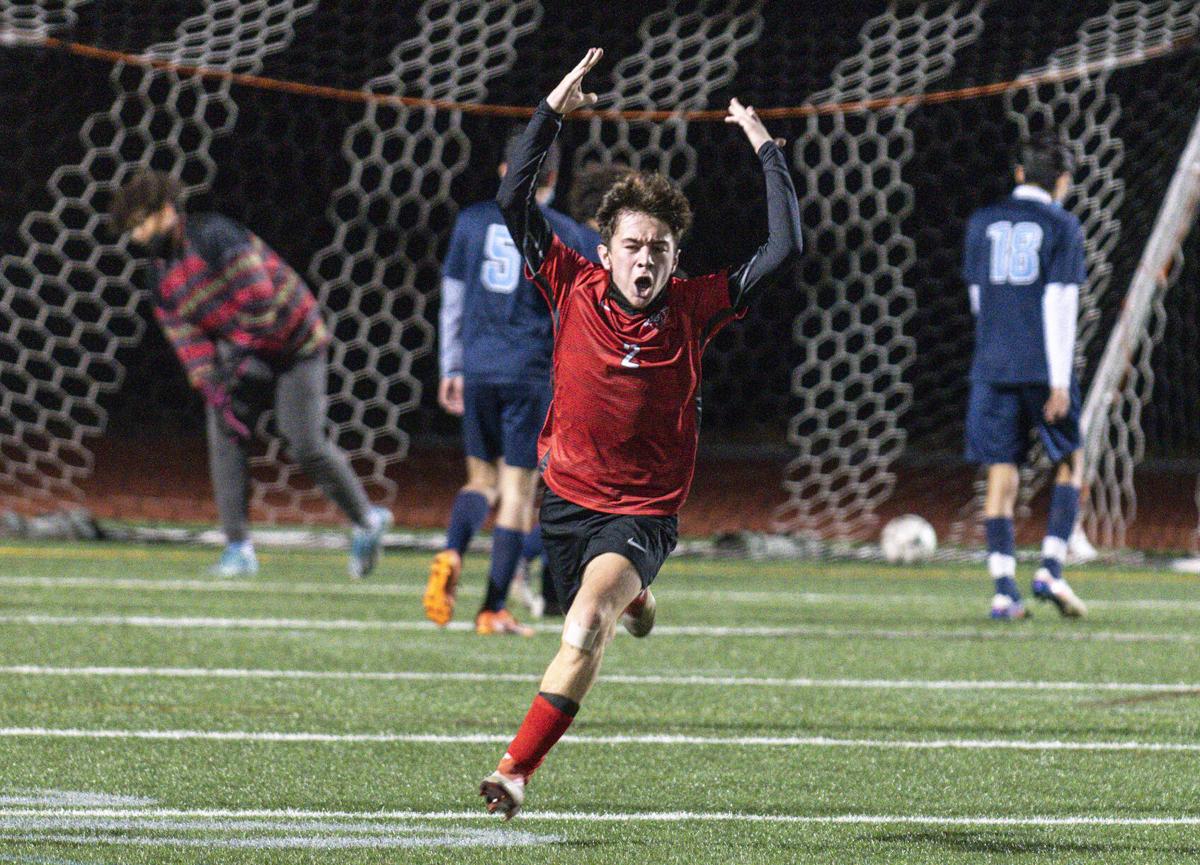 Narragansett's Brody Williams celebrates after scoring his third goal during the championship game against Johnston on Saturday at Johnston High School. 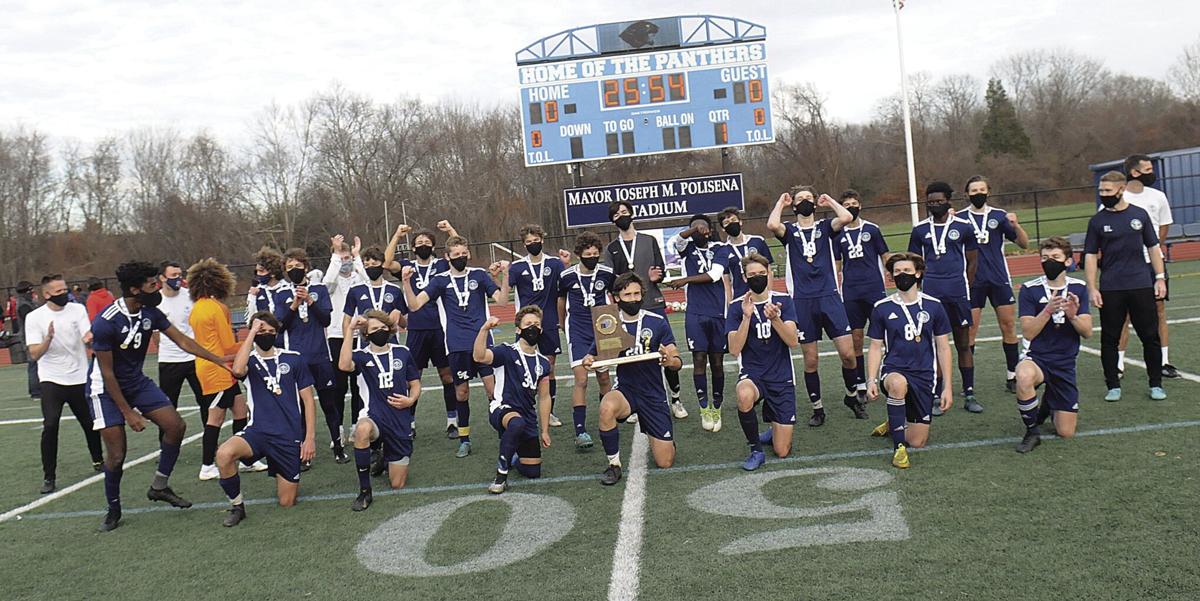 Narragansett's Brody Williams celebrates after scoring his third goal during the championship game against Johnston on Saturday at Johnston High School.

A fall season that began with uncertainty ended up as a banner year for South County teams.

Two teams won championships, three finished as runners-up and a host of other squads made their mark.

The South Kingstown High School and Narragansett boys soccer teams were the torch-bearers for the fall season, each ending long championship droughts.

The Rebels started the season on a high note with a win over La Salle, then endured some bumps in the road before catching fire in the playoffs. They slipped past Barrington in penalty kicks, then upset the Rams in the semifinals. Once that hurdle was cleared, the finish line was in sight. Three first-half goals powered a win over Tolman in the finals for the program’s first championship since 1992.

It was smoother sailing for Narragansett, who made itself at home after moving to Division III. A strong senior class led the way in a near-perfect season. In the playoffs, the Mariners beat Ponaganset, Paul Cuffee and Johnston for the title, winning all three by shutout. Senior Brody Williams had a hat trick in the championship game.

On the same field, Narragansett’s girls soccer team finished as the D-III runner-up. Just a few years after a devastating loss in the finals, this one felt different. The Mariners fielded a young lineup and started the season with five straight losses. They put things together and ended up in the finals.

South Kingstown field hockey and Narragansett tennis also finished as runners-up. A big senior class led a fantastic season for the Rebels, who went 5-1 in league play and stormed into the title match. They met heartbreak there, as Lincoln broke a scoreless tie in overtime to win the crown. The Mariner tennis team, like its soccer counterpart, also shook off a slow start and caught fire in the playoffs. Two wins on the same day yielded a berth in the finals, where the Mariners fell just short against Smithfield.

Beyond the teams that played for titles, there were strong performances all around. Prout had one of its best seasons in recent years as both its boys and girls soccer teams emerged as contenders. The Crusader tennis team went undefeated in the regular season before falling in the playoffs. And the girls cross country team won the first class championship in school history.

In addition to its three finalists, Narragansett made a splash in cross country as Madeleine O’Neill won the freshman state championship. The boys team qualified for states.

The cross country scene also featured a strong campaign for North Kingstown. Both the boys and girls teams had their best seasons in several years, rolling to undefeated records in the regular season and finishing third at the state meet.

The North Kingstown boys soccer team lost just once in the regular season and delivered several thrilling wins with late goals. They were ousted in the semifinals of the Division I playoffs. The girls team also rode late heroics to a number of wins and qualified for the playoffs. The field hockey team remained one of the state’s best before an upset loss to La Salle in the D-I semifinals.