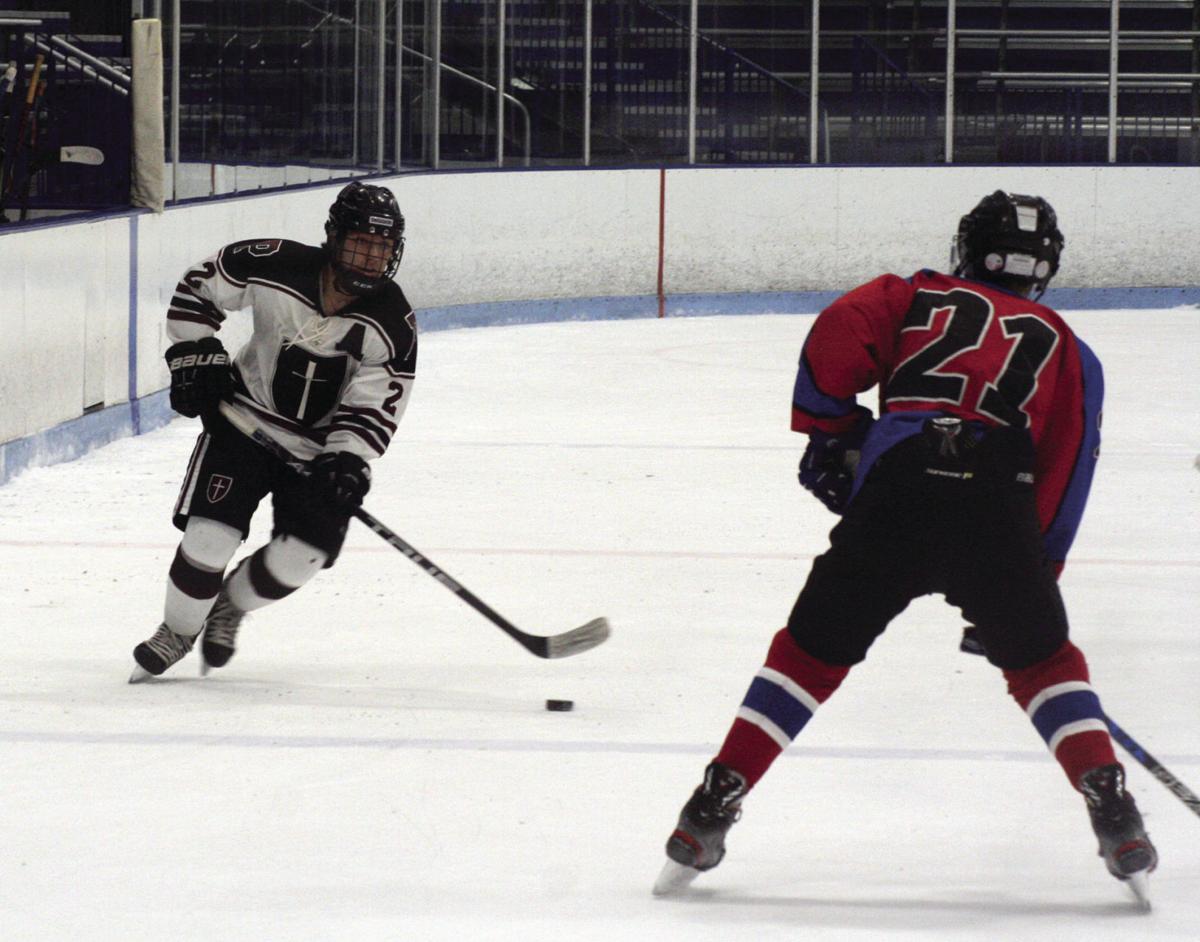 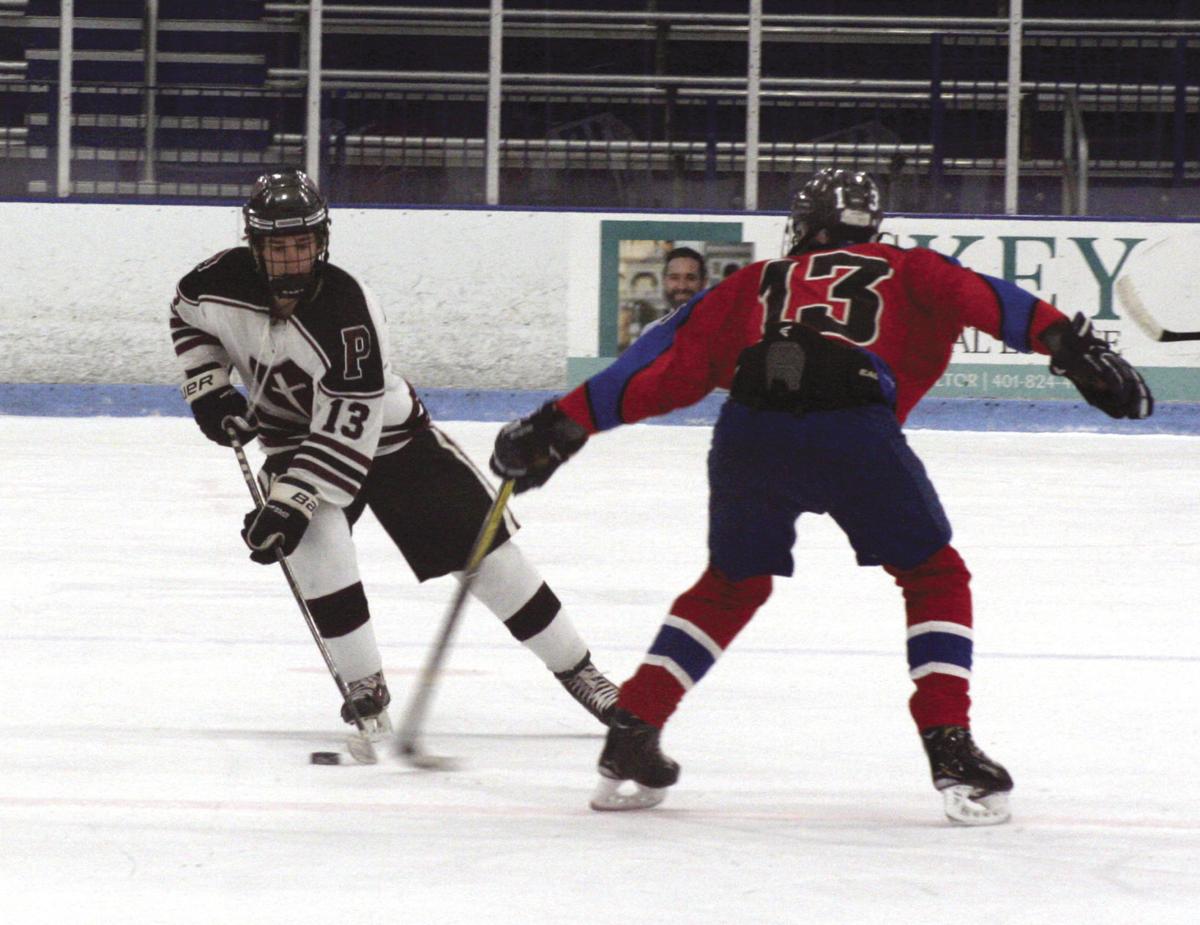 SOUTH KINGSTOWN – The host team broke through on the final day of the Crusader Christmas Classic hockey tournament.

After big advantages in shots on goal yielded nothing more than a tie and a loss in its first two tournament games, the Prout/Scituate co-op team took out its frustrations with a 9-1 victory over Rogers/Middletown/Rocky Hill on Saturday morning at Boss Arena.

It was a rare lopsided game in a competitive second year for the event, and the Crusaders didn't mind being the ones to deliver it.

“Coming out on top in our last game was good,” Prout/Scituate head coach John Gaffney said. “We went 1-1-1. Goal differential was positive for us, but what are you going to do? It was a good tournament. There was good parity all the way.”

Eight teams competed in the tournament, five from Rhode Island and three from out of state.

The home team was hoping for a title-game appearance, but good crowds and good hockey throughout the three-day event were a nice consolation prize.

“We're really happy,” Gaffney said. “It's great for the game down here, trying to get people to come out and watch. We've got some good athletes down here in South County and around the area. URI and Boss Arena, Jon Hendricks and his whole staff, the rink crew – they were great. We've had a great support group with the parents. It doesn't come together without a lot of work. We've been planning this for six months. All the teams have come in and played like gentlemen, and we've had great hockey games. Everybody has really come to play and the fans have gotten a good product.”

Prout/Scituate's 2-2 draw with Portsmouth in the opening gane was one of two ties on day one, which left the door open for any number of teams to make a push to the medal round. The loss to East Greenwich dashed those hopes for the Crusaders, though. The Avengers won 3-1 despite getting out-shot.

“We just couldn't score. I thought our guys played really well. Their goalie just out-played us at the end of the day,” Gaffney said. “We tip our hat to them. They had a good power play and we made too many mental errors – we had two too many men on the ice calls, and they cashed in on one of them. But you're not going to win many games 1-0. The guys just have to bear down a little bit. That's why we're in these tournaments, playing a lot of games and trying to get the bugs out before we get knee-deep in league play.”

Saturday, the Crusaders turned another shots advantage into a victory. Six first-period goals propelled the Crusaders past RMR, a perennial contender in Division II. After a scoreless second period, they tacked on three more in the third and coasted to the win.

“We've had big edges in the last three games. Today, it just happened that we were able to finish a little bit more,” Gaffney said. “It didn't matter what goalie was in the net. I think we had a little more urgency in terms of the coaching staff telling guys, 'We've got to bear down. We've got to score goals.' Hopefully, we can carry this into the next part of our season.”

The Crusaders are 2-3-1 overall and 1-1 in league play, having split their first two Division I games. They beat Bishop Hendricken for a signature win before losing to La Salle 4-0. With a break before D-I play resumes, Prout/Scituate will face Bishop Feehan in non-league action on Friday.