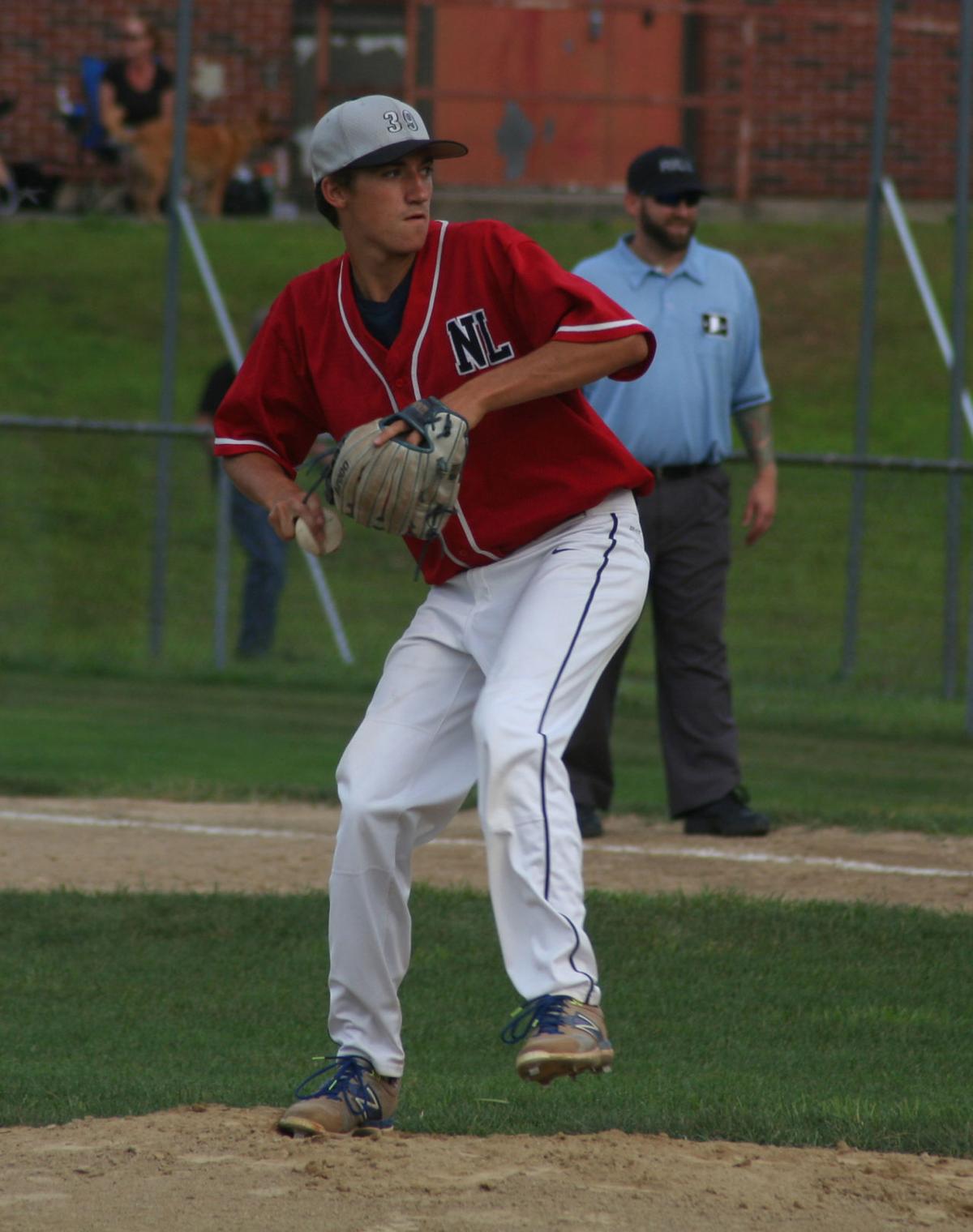 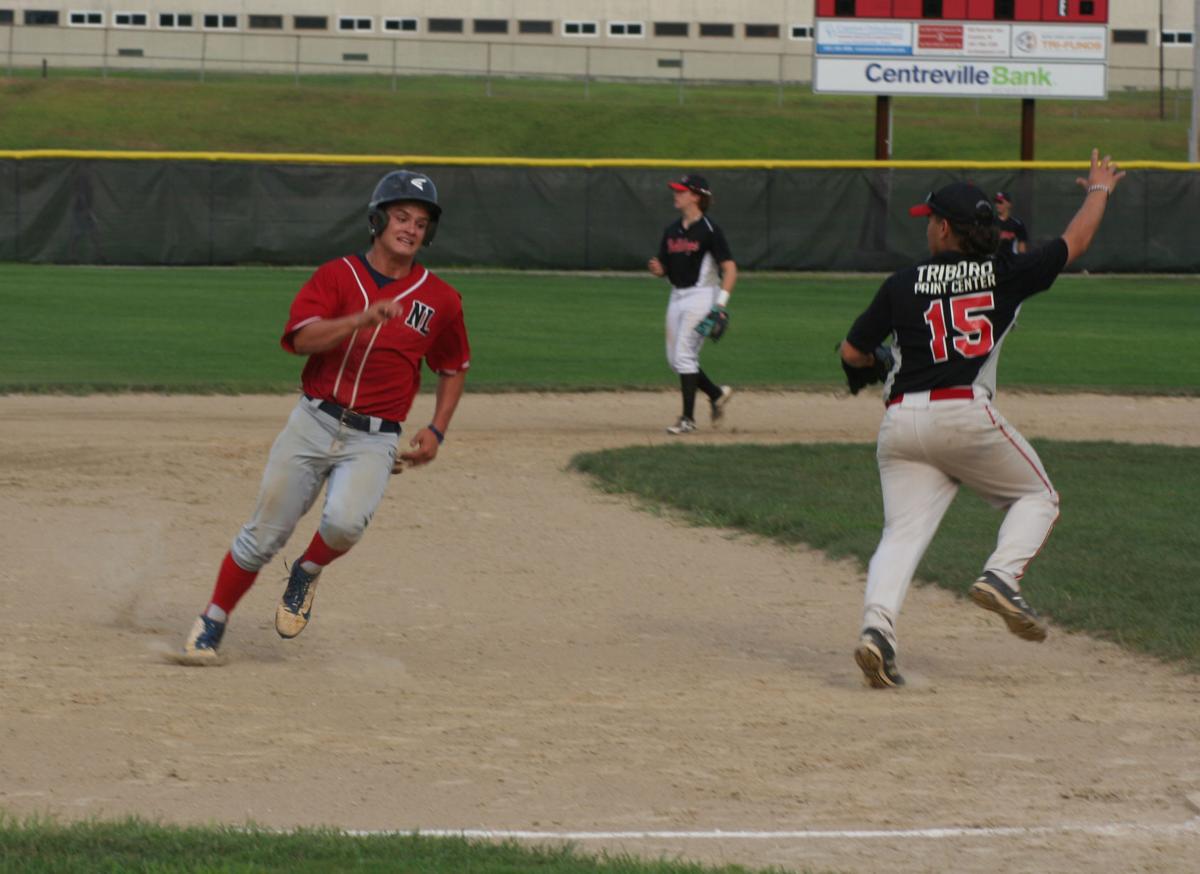 CRANSTON — Against the same team they beat for last year’s Connie Mack state title, the Narragansett Lions saw their quest for a repeat come to an end last week.

The Cranston Bulldogs finished off a sweep of the semifinals versus Narragansett Wednesday evening at Cranston High School West, winning 3-2 after taking game one the day before.

“Tough way to end it, but it’s got to end sooner or later,” Narragansett head coach Matt Crook said. “They’re a good team. I think they improved a little from last year.”

Cranston went on to win the title, beating La Salle in the championship round.

For Narragansett, it was a successful summer despite the loss. A title defense was far from a guarantee as only about half of last year’s championship squad returned. Those veterans jelled with newcomers and the results were similar. The Lions earned the top seed in the league’s Dickerman Division.

“We just kept finding a way throughout the year,” Crook said. “We got pretty good pitching all year and timely hitting.”

That formula was just a little bit off in game two of the semis, and that spelled trouble against a good team. Two errors set the stage for all three of Cranston’s runs. On the other side, Narragansett failed to capitalize on a few Bulldog miscues and left 12 runners on base. They left the bases loaded three separate times.

“Opportunities you don’t cash in on, you see what happens,” Crook said.

Narragansett staked itself to a 1-0 lead in the top of the first inning. Colin LeClerc led off the game with a single, stole second and scored on a base hit by Jamie Cunningham.

The lead grew to 2-0 in the second when Jason Fera walked, moved to second on an errant pickoff throw, took third on a wild pitch and scored on an infield single by Ryan Gamelin.

But that rally was also the start of the missed opportunity parade. Narragansett loaded the bases with one out and the middle of the order at the plate, but Noah Rennick wiggled out of trouble on a popout and a groundout.

Cranston quickly made the missed chance sting. After Gamelin tossed a scoreless first inning, the Bulldogs got to him in the second. Quinn Lanigan was hit by a pitch and stole second. Following a strikeout by Gamelin, Jake San Antonio hit a ground ball to third. The throw to first was off target, allowing San Antonio to reach and Lanigan to score. San Antonio then came around on an RBI single b Christian Adams.

Cranston finally broke the deadlock in the bottom of the sixth as Zach Cole reached on another throwing error. Rennick doubled him home with the go-ahead run.

That quickly got Narragansett down to its last three outs. Phil Ruhle walked to start the top of the seventh before Cunningham hit a popup to second. Since the infield fly rule was not in effect, Cole wisely let the ball drop, tagged out Ruhle and threw to first for a double play. Winn recorded the final out on a popup to right field.

In the finals, Cranston lost game one of the best-of-three series but won the next two to capture the championship.

For Narragansett, the defeat marked the end of the road for the team’s nucleus, which has been together for several years in the Connie Mack ranks. Before that, they were part of the group that started South Kingstown Little League’s Junior and Senior Division all-star success.